All major tech companies have their own smart home systems. But they all work based on different standards. To solve the conflicts between those systems and make them compatible, Apple, Google, Amazon and other vendors have previously participated in the “Connected Standards Alliance” (CSA). They also decided to release a new set of smart home interconnection standards dubbed “Matter“.

Recently, MacRumors reported that the Connection Standards Alliance posted an article informing that Apple, Google and Amazon will postpone the launch of their “Matter” standard until 2022.

If you are unaware, the alliance previously planned to announce the “Matter” smart home standard in the second half of 2021.

The alliance stated that the function setting of the “Matter” standard has been completed. But it still needs to continue to study the procedures that developers can apply for certification and complete the SDK for developers.

Simply put, until the first half of 2022, we won’t see any development kit or any certified device. As for customers, they won’t see the first devices supporting the “Matter” standard until the second half of 2022.

What Is The “Matter” Standard?

The “Matter” standard was born out of the CHIP (IP-based Smart Connected Home) project. The project is not about subverting smart homes technically, but hoping to resolve the fragmentation of smart home communication protocols, non-interoperability of platforms, and complex experience problems. 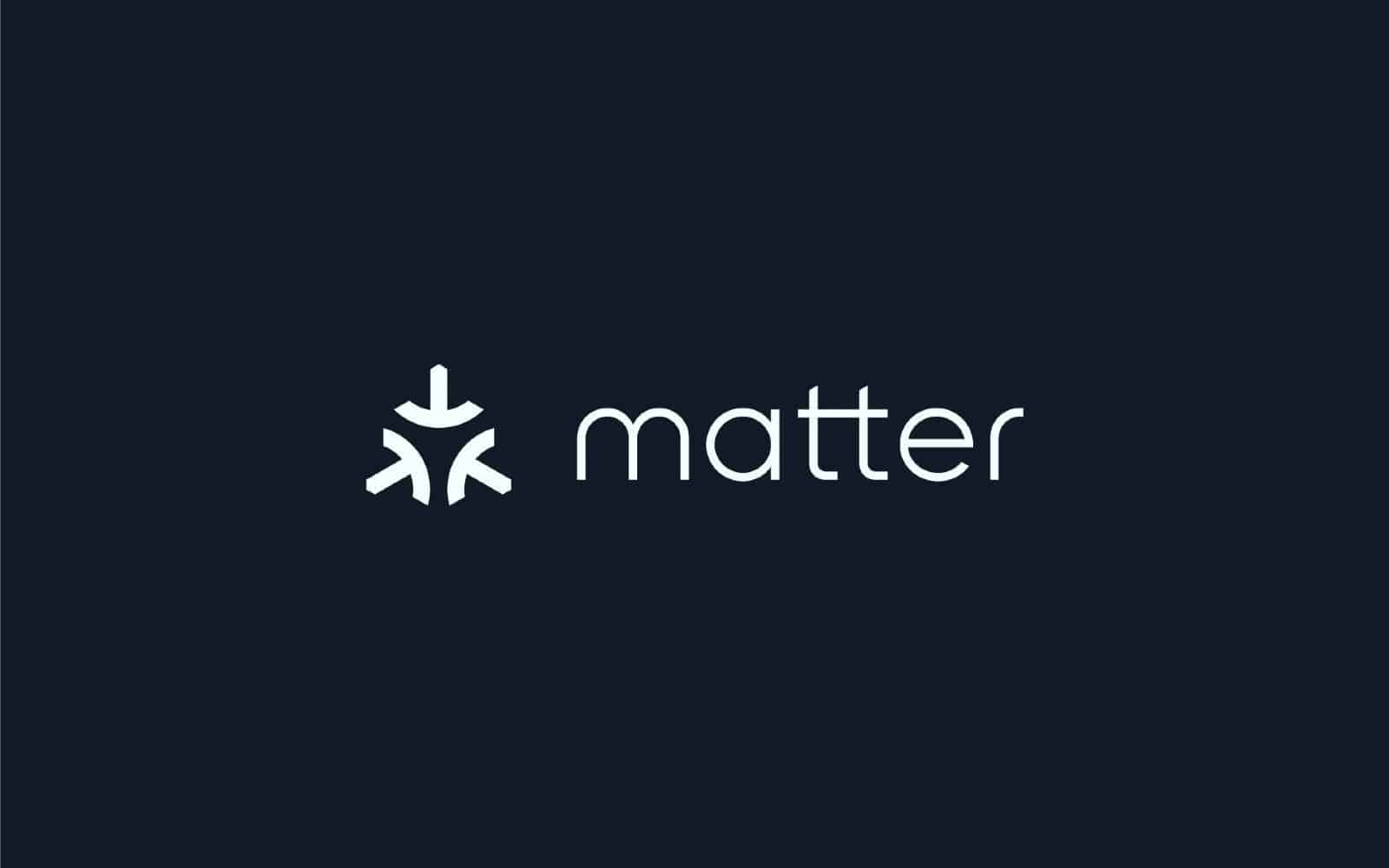 “Matter” is not only a set of protocol standards, but also a kind of “product certification”. A smart home product that supports Matter can access the three most mainstream platforms on the market and work with most mobile phones and smart speakers.

Tobin Richardson, the CEO of the Connectivity Standards Alliance (CSA) said that there had been several reasons for delaying the launch of this standard. Of course, the COVID-19 pandemic has had a great impact on this. There are over 29 companies partnering with the “Matter”. So because of the virus, they couldn’t operate according to the plan.

Of course, this is disappointing. But the whole world is at their feet. We mean this project is real and it will reach the final customers eventually. It has a goal to deliver an interoperable smart home protocol that lets devices operate with each other and share their capabilities. In other words, when creating a smart home, users won’t worry about incompatibility problems. All Matter-certified devices will talk to each other.

Next Xiaomi is testing iOS-style widgets for MIUI 12.5