Once upon a time, the Spreadtrum company appeared in China, which began working with impoverished smartphone manufacturers who, in order to reduce the cost of the final product, do not hesitate to put any chips on it. The company was not noticed in the release of flagship chips, and the number of glitches exceeded all reasonable limits. In 2018, the company realized that it could not continue this way and one of the first steps was rebranding. Spreadtrum was replaced by UNISOC.

There hasn’t been any tangible qualitative leap in recent years. But the company has a real chance to come to the fore in China’s quest for silicon sovereignty. Now the company rakes smartphone manufacturers for itself. This was announced by the vice president of UNISOC. He stated that devices with the company’s chips are currently available in 148 countries around the world.

In particular, the chipmaker announces its collaboration with Motorola, Micromax and Realme in the release of smartphones based on the Unisoc T610 processor in India. We are talking about the release of budget devices, primarily for the Indian market. The Unisoc T610 is an eight-core solution with a pair of Cortex-A77 cores and six Cortex-A55 cores. The video accelerator is ARM Mali-G52 3-EE. 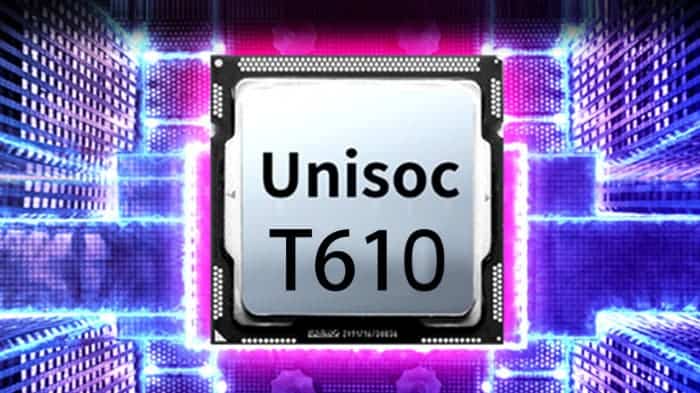 HTC will release an affordable tablet on the Chinese processor UNISOC

In the Google Play Console, according to network sources, there is information about a tablet computer with the code designation A100, which is being prepared for release by the Taiwanese company HTC.

In addition, the equipment of the device will include the Unisoc Tiger T618 processor. This product integrates eight processing cores: two ARM Cortex-A75 cores clocked at up to 2.0 GHz and six ARM Cortex-A55 cores at the same frequency. The Mali G52 MP2 GPU accelerator is responsible for graphics processing. The chip includes the Image Engine Vivimagic 5.0.

We do not know the screen size yet, but its resolution is 1920 × 1200 pixels. The pixel density will also be 240 PPI. Also, based on these parameters, we can assume that the diagonal of the display will not exceed 10 inches.

It speaks of the presence of 8 GB of RAM, although this may be a mistake. The operating system Android 11 will be in use as the software platform.

Recall that the new HTC will relate to relatively inexpensive devices. The official presentation of the gadget will take place in the current quarter.

Also, according to Strategy Analytics, in the second quarter of this year, global tablet shipments grew by about 5% year on year, reaching 45.2 million units.