ASUS brought its ROG Phone 5 series much earlier than usual in a bid to compete with other smartphone makers in the gaming segment. The company took its smartphones to the Q1 window to fight against the likes of the Black Shark and RedMagic series. Now, that some of these gaming phone makers are gearing up to update their smartphones with a Snapdragon 888+ SoC, the Taiwanese firm went ahead launching its updated ROG Phone 5S series. The ROG Phone 5S and ROG Phone 5S Pro arrive as incremental upgrades over their respective predecessors. The idea here is clearly to keep offering the best the industry has to offer in terms of hardware. 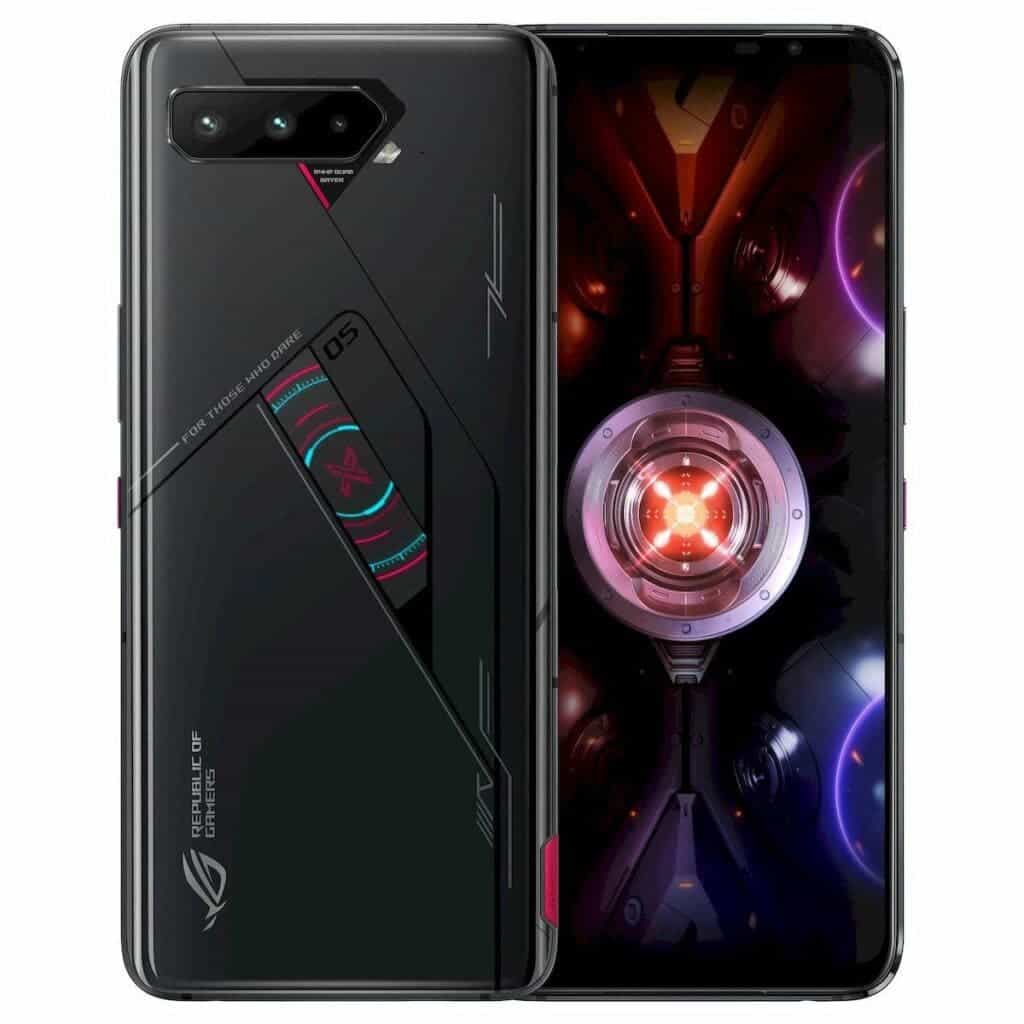 The ROG Phone 5S and ROG Phone 5S Pro measures 173mm x 77mm x 9.90mm in terms of dimensions and weighs 238 grams. As we mentioned before, these handsets come with a 6.67-inch E4 AMOLED display which is equipped with Corning Gorilla Glass Victus protection. Both gaming smartphones’ display comes with a 144 Hz refresh rate offering 1 millisecond of response time. There is also a 360 Hz native touch sampling rate and an impressive 1200 nits max brightness.

Under the hood, both ROG Phone 5S and 5S Pro bring the very same Qualcomm Snapdragon 888 Plus SoC. This variant boasts the Prime Core to 2.995GHz over the 2.84 GHz in the vanilla variant. Moreover, it comes with an Adreno 660 as well as extended AI capabilities. The two gaming smartphones come with up to 18 GB of LPDDR5 RAM. In terms of storage, both go up to 512 GB of UFS 3.1 storage.

Camera and other features

In terms of optics, both devices share the very same triple-camera setup. It comprises a 64 MP main camera, a 13MP ultra-wide-angle lens, and a 5 MP macro camera. On the front, both devices pack the same 24 MP selfie snapper. 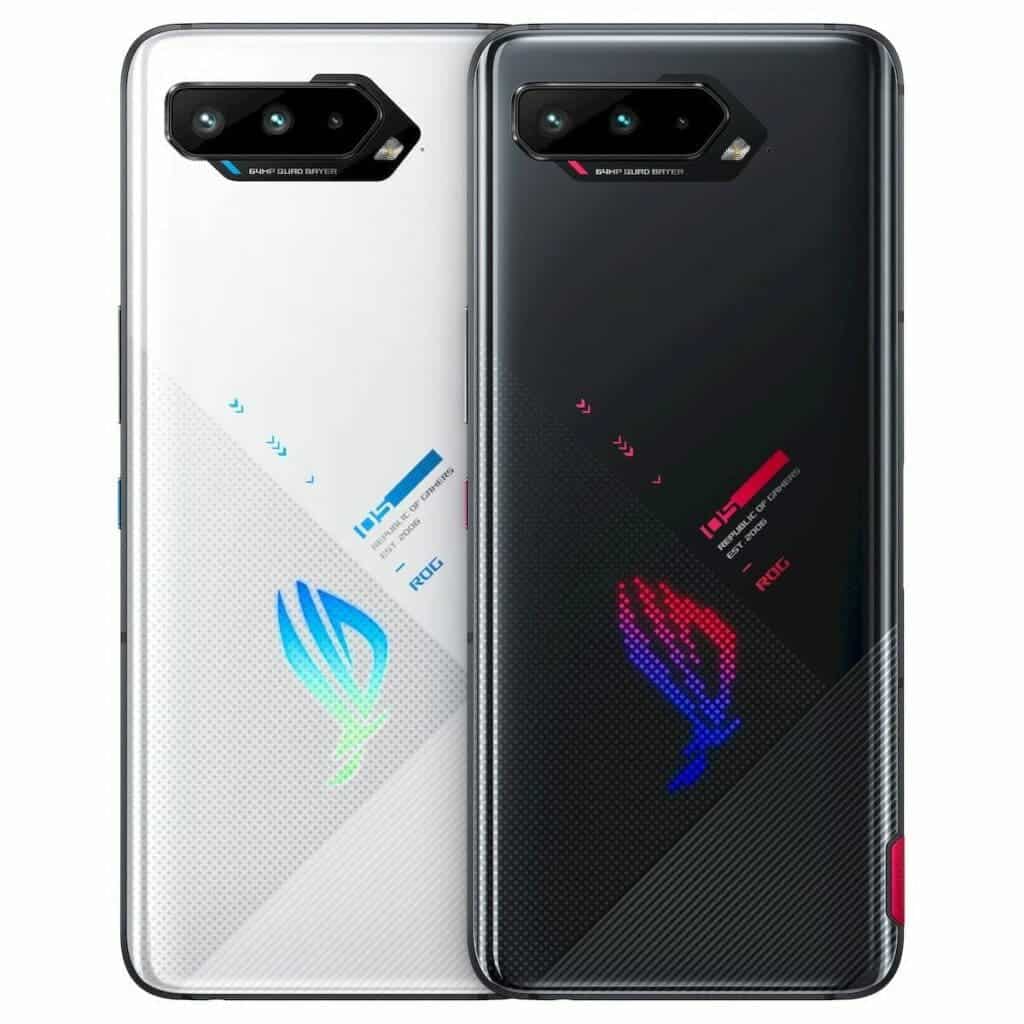 The ROG Phone 5S Pro comes in the Phantom Black color option. The vanilla variant is available in Phantom Black or in a glossier Storm White Finish. These devices were announced only for China and Taiwanese regions. We may rear about global availability in the upcoming weeks.

Previous Chuwi Back to School 2021 Promo Kicks Off: Here are the Best Deals!