Chinese smartphone maker Vivo plans to launch a series of advanced X70 devices in the coming days. The devices have already received the certifications required to launch sales. In addition, a reliable source has revealed the specifications of the standard Vivo X70.

Digital Chat Station insider has confirmed that the Vivo X70 will be based on the MediaTek Dimensity 1200 chipset. The smartphone will receive 12 GB of RAM. The display will be an AMOLED panel with Full HD + resolution and a refresh rate of 120 Hz.

Vivo X70 has a quad-camera with a 48MP main sensor. One of the auxiliary sensors is likely to arrive with a periscope lens. A 32MP front camera will be in use for selfies and video calls. The Vivo X70 will receive a 4200mAh battery with 33W fast charging support. The cost of the smartphone will be around $ 615. 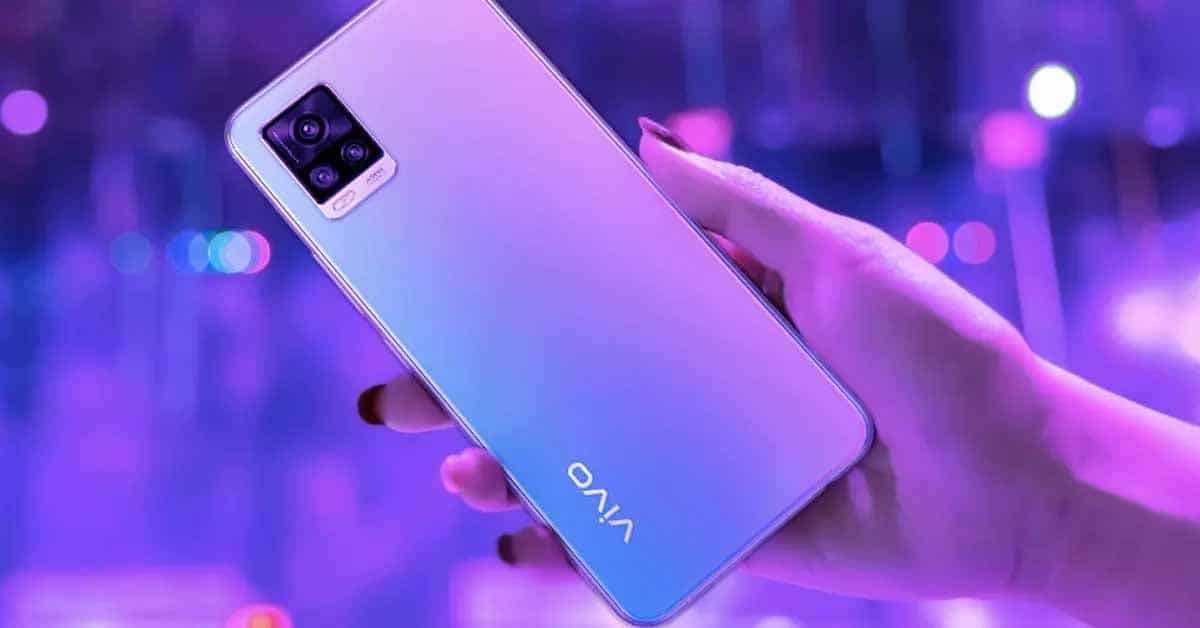 The Chinese company Vivo, one of the world’s largest smartphone suppliers, announced the expansion of its global industrial network. New production centers open in Pakistan and Turkey.

It is noted that the company’s seven high-tech enterprises will strengthen Vivo’s presence in the world in accordance with the More Local, More Global strategy aimed at increasing the level of local integration and strengthening its position in the international market.

The 16,000 square meter factory in Pakistan is capable of producing up to 6 million smartphones per year. The company has invested $ 10 million in this industrial base and will create more than 1,500 jobs.

The 12,000 square meter plant in Turkey will produce up to 5 million devices per year. Investments in this plant amounted to $ 20 million, 2000 new jobs will be created in the production.

Also, the production capacity of the new centers meets the needs of regional consumers. The development of the production network will allow the company to continue its global growth and provide users with access to advanced high-quality technology for smartphones.