Apple Watch is a functional device that can also save lives. Rescue cases happened more than once, and the media enthusiastically told stories of how smartwatches saved users from certain death. But there are other stories where Apple Watch helped attackers carry out their criminal plans.

One of these cases occurred in January last year. It was the Apple Watch that helped criminals track down a drug dealer in New York and steal $ 500,000 from him. The resourceful gangsters decided that it was worth taking advantage of the drug dealer’s funds from illegal drug sales. To track him down, they used an Apple Watch as a GPS tracker, which they fixed under the bumper of his car. 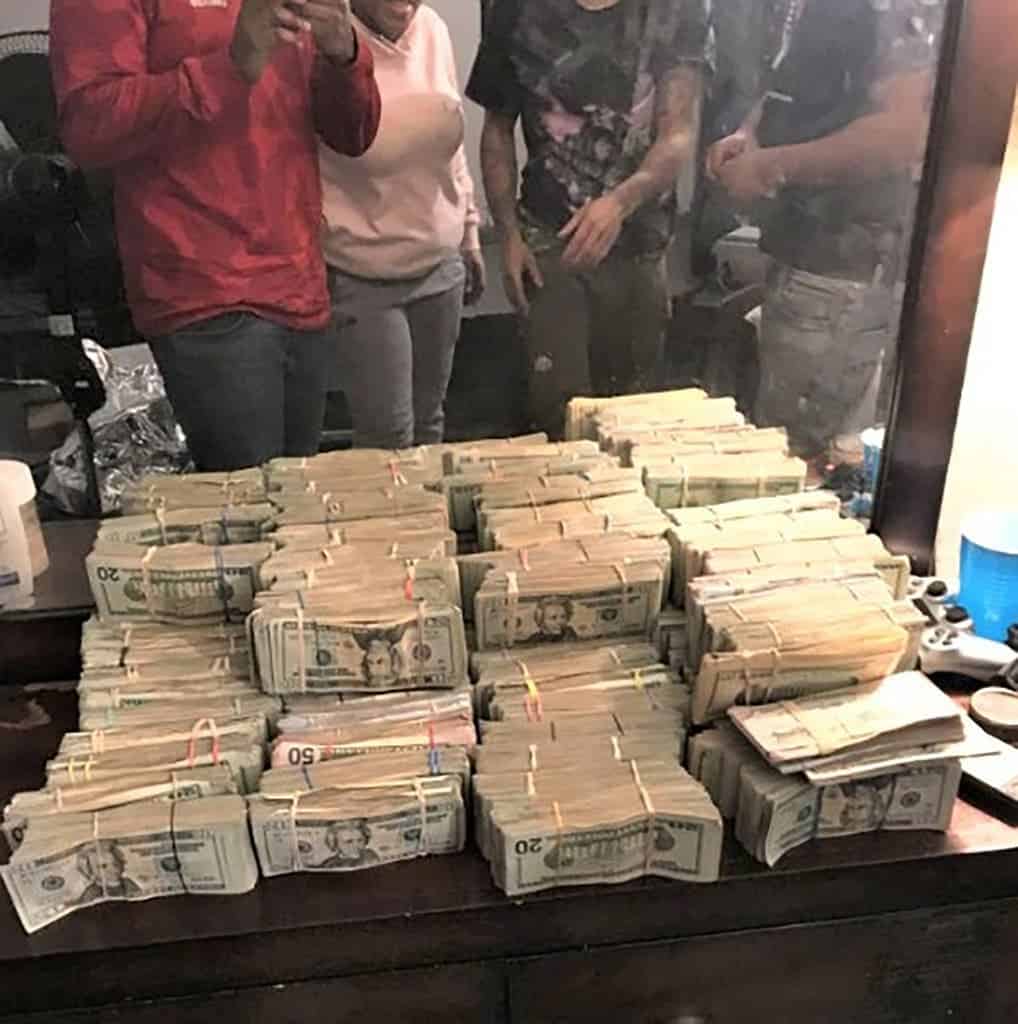 Through the Locator application, they managed to establish that the drug dealer’s car was parked near one of the hotels. Arriving at the place, they broke the car window, but alas, nothing of value could be found in the car’s interior. Unfortunately, at that moment a drug dealer came out of the hotel, who was beaten and his hotel room key was stolen, where a bag with $ 500,000 in cash was found.

Proud that they managed to carry out the operations, the gangsters decided to preserve the moment of triumph as a souvenir – they took pictures against the background of the catch. The same photographs later became proof of their involvement in the crime after their capture. 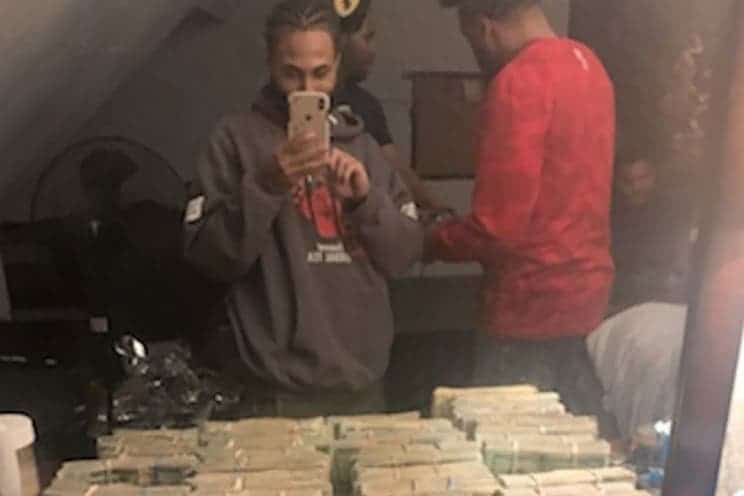 Sales statistics for smartwatches from Apple have earlier appeared on the network. There are some interesting “indicators” to consider.

To begin with, Apple has sold 100 million wearable devices in all five years. The figure is impressive, but there is still room for improvement. For comparison: in the world, about a billion people use smartphones from Apple. It turns out that only 10% of iPhone users have decided to buy an Apple Watch, and 90% do not yet consider it necessary or advisable to buy a smartwatch in conjunction with their smartphone.

Separately, it should be noted that 30 million watches were sold in the last 2020 alone, which is several times more than in the period 2015-2017.

With such statistics, it’s hard to deny the company’s growth and success in this segment. Most likely, Apple will continue to push the smartwatch industry, and actively promote new services and innovations. This is simply necessary in order to maintain a positive momentum; and encourage even more iPhone users to think about buying an Apple Watch.

Previous Samsung Galaxy S22 Ultra will not upgrade its camera

Next Stocks of chips hit record high by end of June