After many leaks and rumors, Realme unveiled its answer for Apple’s MagSafe technology in the form of MagDart technology. However, in counterpart to Apple’s lackluster speed of 15W charging, Realme has unveiled a magnetic charger with a 65W rated. Of course, the company also has a cheaper 15W, but you can always get the speedier variant. Shortly after the RealmeDart release, we started to hear rumors about Oppo’s own magnetic charging technology MagVOOC.

It’s not a surprise to see Oppo and Realme unveiling similar technologies. As two companies belonging to the BBK group, they tend to share some technologies and solutions. Today, Oppo demonstrated its take in magnetic wireless charging technology during Smart China Expo 2021. The company also showed off a prototype of a truly wireless charging system that can send power to a phone that is several inches away.

The magnetic system is dubbed MagVOOC and it’s not a surprise. A couple of days ago, Oppo has trademarked the “MagVOOC” term suggesting the debut of a technology similar to MagDart. Oppo’s magnetic charging solution comes in two chargers. Despite previous speculations, Oppo is offering chargers at different rates from what Realme is offering. The company’s MagVOOC chargers are available in 40W and 20W models. The base model has more charging output than Realme’s base model (15W), and also it’s more than Apple’s only 15W model. The high-tier version, however, falls shortly behind Realme’s 65W charger, but we assume that it will be cheaper.  In addition to the two MagVOOC chargers, the company also unveiled a new power bank.

Oppo’s charging stand holds the smartphone magnetically and can push out 40W to supported smartphones. For that task, we currently have the Oppo Ace2 that offers a 4,000 mAh battery. This device’s battery can be filled in 56 minutes. Older models such as the Oppo Find X3 can be charged at 30W. The charger also supports the Qi standard and can send up to 15W to devices without MagVOOC. The 20W MagVOOC while weaker, is way more portable than the high-tier model. It also supports Qi charging at up to 10W.

When it comes to the MagVOOC power bank, it offers 4,500 mAh capacity and can send to supported smartphones 20W. The bank supports the Qi standard as well, so you can top up accessories like smartwatches and TWS headsets. Users can also get 10W out of the USB-C port if they have a cable. The battery will need 2 hours to charge up completely with the cable. 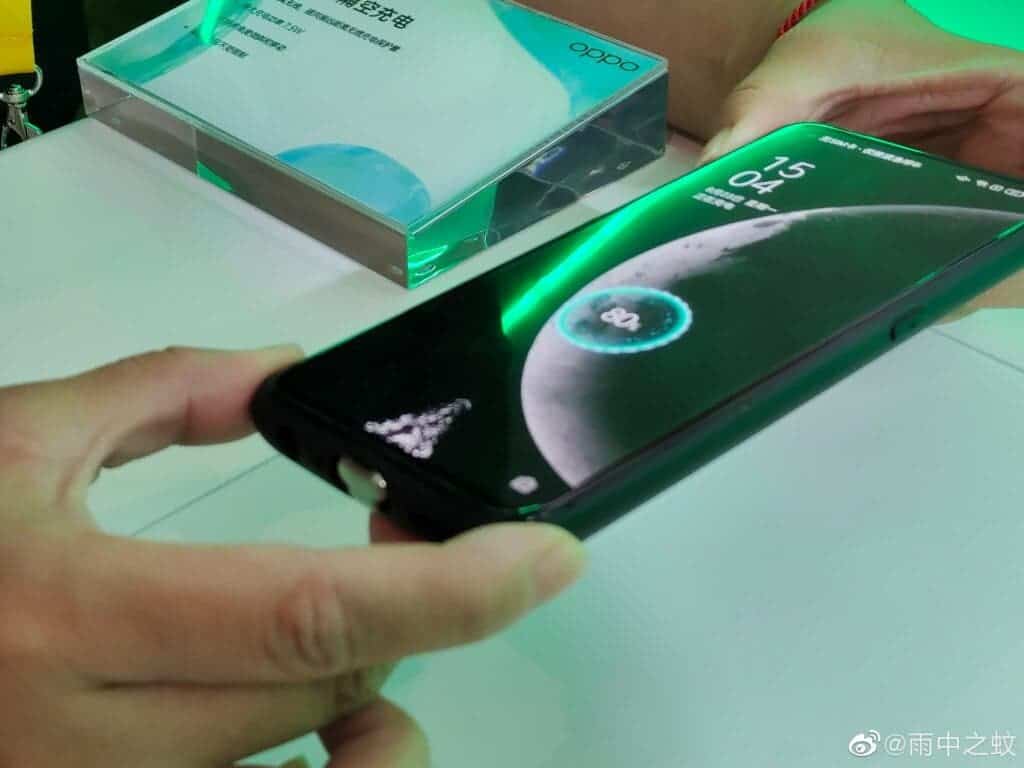 Another notable technology unveiled by Oppo was the Air Charging technology. This particular feature can transfer up to 7.5W of power to a smartphone at a small distance and at various angles too. You can continue using the smartphone while it is charging. It’s very useful when you have the solution implemented into a desk, for example.
Source/VIA :
GSMArena

Next Samsung Galaxy A52s 5G is heading to India