Realme Narzo 50A 4G has been spotted on the BIS and NBTC certification websites, suggesting that the Narzo 40 series is canceled. The Indian-based Chinese handset manufacturer released the Narzo 30 Pro 5G, Narzo 30 5Gv, Narzo 30, and the Narzo 30A in several markets earlier this year. If a recently surfaced piece of information is anything to go by, Realme will be replacing the Narzo 30 series with the Narzo 50 lineup.

It is worth mentioning here that the Realme Narzo lineup was originally launched as an Indian exclusive series of smartphones. However, the company decided to make the lineup available in multiple other markets this year. Realme launched the Realme Narzo 30A, and the 30 Pro in India first. The Realme Narzo 30, and the Narzo 30 5G, on the other hand, were launched outside the country. Realme India chief executive Madhav Sheth later revealed that the device will go up for sale in India back in June.

Noted tipster Abhishek Yadav took to his Twitter account on August 23 to share details about the Realme Narzo 50A 4G-enabled smartphone’s NBTC and BIS Indian Flag of India certification. Aside from Indian, the Narzo 50A 4G has passed through the certification in Thailand. The BIS (Bureau of Indian Standards) and Thailand’s NBTC (National Broadcasting and Telecommunications Commission) have approved a Realme phone with model number RMX3430.

The former listing did not shed light on the upcoming phone’s specs or price. However, the latter suggests that the Realme RMX3430 will be a 4G-ready smartphone with 4G LTE support. Furthermore, it indicated that the phone will launch carrying the Realme Narzo 50A 4G moniker in the market. Regrettably, the listing did not divulge more pieces of information. However, more details could surface online in the coming weeks.

Realme Will Skip The Narzo 40 Series 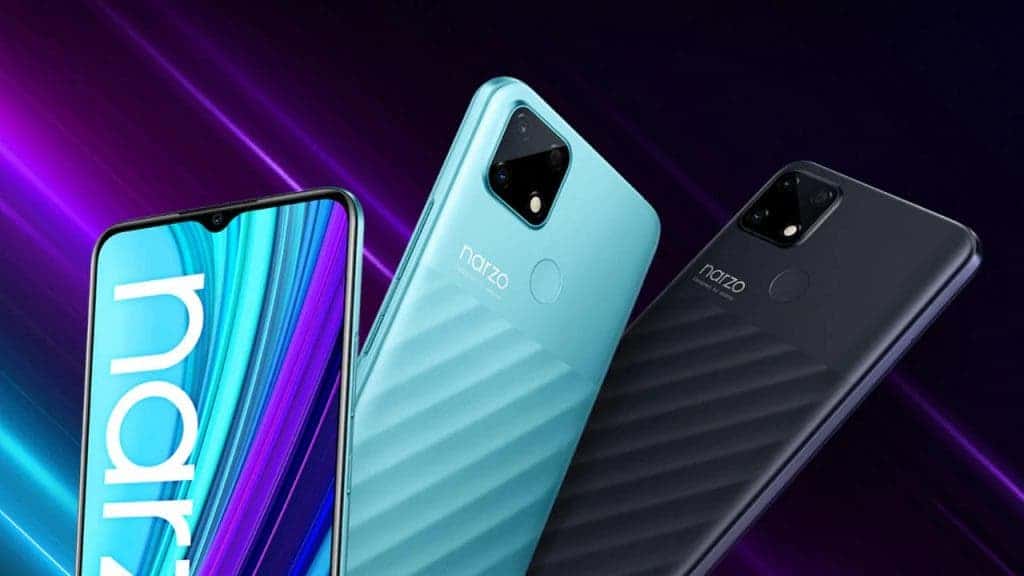 Moreover, this implies that the Narzo 30 series will succeed the Narzo 50 series, with no sign of a Narzo 40 lineup. It is currently too early to form theories surrounding the upcoming Narzo 40 series of smartphones. However, the series could include the Narzo 50, Narzo 50A, and the Narzo 50 Pro. Earlier this year, GadgetsNow suggested that the Realme Narzo 40 could go up for sale in India on March 31 this year, carrying an INR 21,879 (about $295) price tag.

Previous WhatsApp for iPad coming in light of multi-device support 2.0