Apple Mac Mini with M1X chipset could launch several more months later, much to the chagrin of those who have been waiting to purchase it. The Cupertino-based tech behemoth is currently working on a new model of its popular Mac Mini. This new version will oust the existing Intel-based model that targets professionals. Apple launched a Mac Mini with its own M1 chip back in November last year.

The 2020 model retained the same design as the original Mac Mini and used the chassis of its predecessor. This square-shaped mini mac had rounded corners and came in a metal body. This ARM-based Mac Mini sported a neat design. The M1 chip with 8 cores on the CPU part offered improved performance than the previous generation. At the time, Apple claimed it will deliver three times better performance than the previous models that had four cores.

If rumors making the rounds online are anything to go by, Apple is currently hard at work on the M1 chipset successor. The new chip will reportedly be launched as the Apple M1X. Moreover, Bloomberg’s Mark Gurman has revealed in his newsletter, Power On that Apple is gearing up to launch a Mac mini with a new design. This new model of the Mac Mini will pack the M1X processor. According to Gurman, this M1X Mac Mini could arrive “in the next several months.”

Furthermore, Gurman said that the new model will come with an updated design, and feature more ports than the existing model. It is worth mentioning here that Apple has still not officially confirmed the existence of the M1X processor. However, it gave some major hints during Apple’s WWDC (Worldwide Developers Conference). Interestingly, the company decided to drop these hints at the time when the MacBook Pro was floating around the rumor mill. 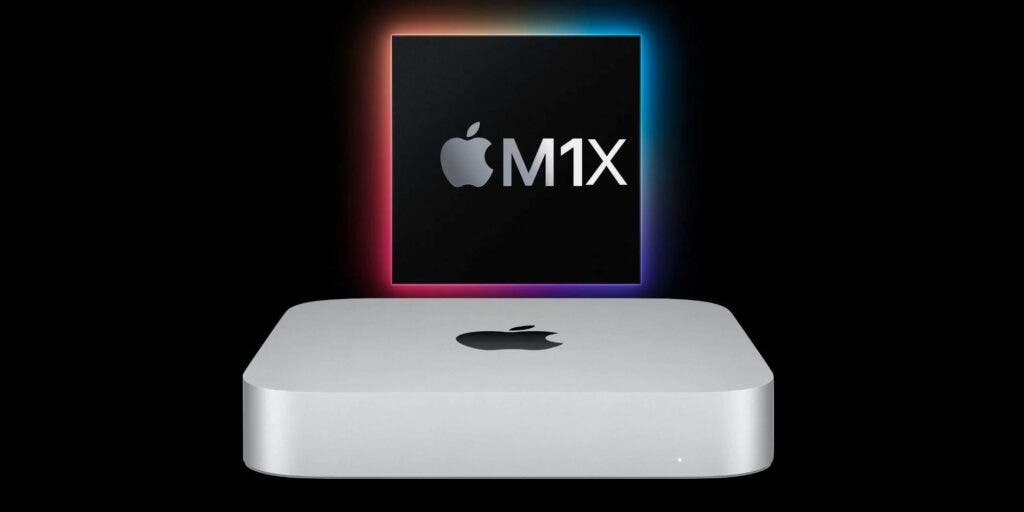 Aside from Gurman’s report, there have been several other reports that claim that the M1X chipset is real. On of that, these reports suggest that the new processor will offer major improvements compared to the current M1 chipset. Last year’s Mac Mini was a mere replacement for the original machines so, it came with fewer ports. Only one of these ports supported external display. However, it had an HDMI to connect a second monitor.

As mentioned earlier, the purported Mac Mini with M1X chipset will sport a new design, more ports, and a myriad of other improvements. It could target power users. Furthermore, the word on the street is that Apple could offer the redesigned Mac Mini in two categories. The company could offer the M1X-powered, revamped Mac Mini to its high-end customers. The current M1-powered Mac Mini, on the other hand, will target consumers who are not willing to shell out a lot of money. 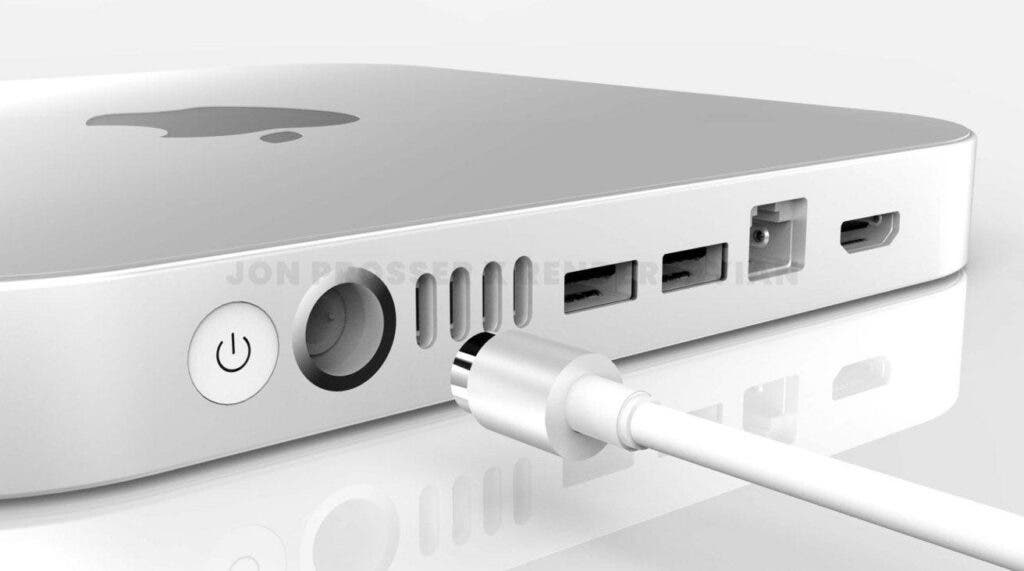 According to YouTuber Jon Prosser, the new Mac Mini could adopt an industrial design including an external chassis, and a plexiglass-like surface on the top. This surface will be highly reflective, Prosser claims. Furthermore, it could come in an aluminum frame with four USB 4 ports, an Ethernet port, two USB-A ports, Thunderbolt 3 ports, and an HDMI out port.