Oppo could announce the F19s smartphone’s launch date in India soon, following in the footsteps of the recently unveiled Oppo F19 lineup. The F19 series of smartphones included the F19 Pro and F19 Pro Plus, and the company launched the vanilla Oppo F19 in the country on April 6. The series was listed on the Oppo Nepal website, revealing some key specs of the phone.

Now, the company is gearing up to bring another phone dubbed the Oppo F19s into the well-received F19 lineup. Some industry sources have confirmed to 91mobiles that the upcoming device will be a special edition phone. Moreover, the sources have shed light on the Oppo F19s launch date in India. The F19s could hit the store shelves in the country during the upcoming festive season. Regrettably, the sources remained mum on the price, specifications, and features of the handset.

Oppo F19s Could Launch In India With These Specs

The Oppo F19s could boast similar specifications as the F19. To recall, the original model features a 6.43-inch AMOLED display with an FHD+ resolution of 2400×1080 pixels and a punch-hole cutout. The display offers a refresh rate of 60Hz, and pixel density of 409 PPI, along with a screen-to-body ratio of 90.8 percent. Furthermore, the phone features a Qualcomm Snapdragon 662 SoC, and ships with 6GB RAM, and 128GB of built-in storage. 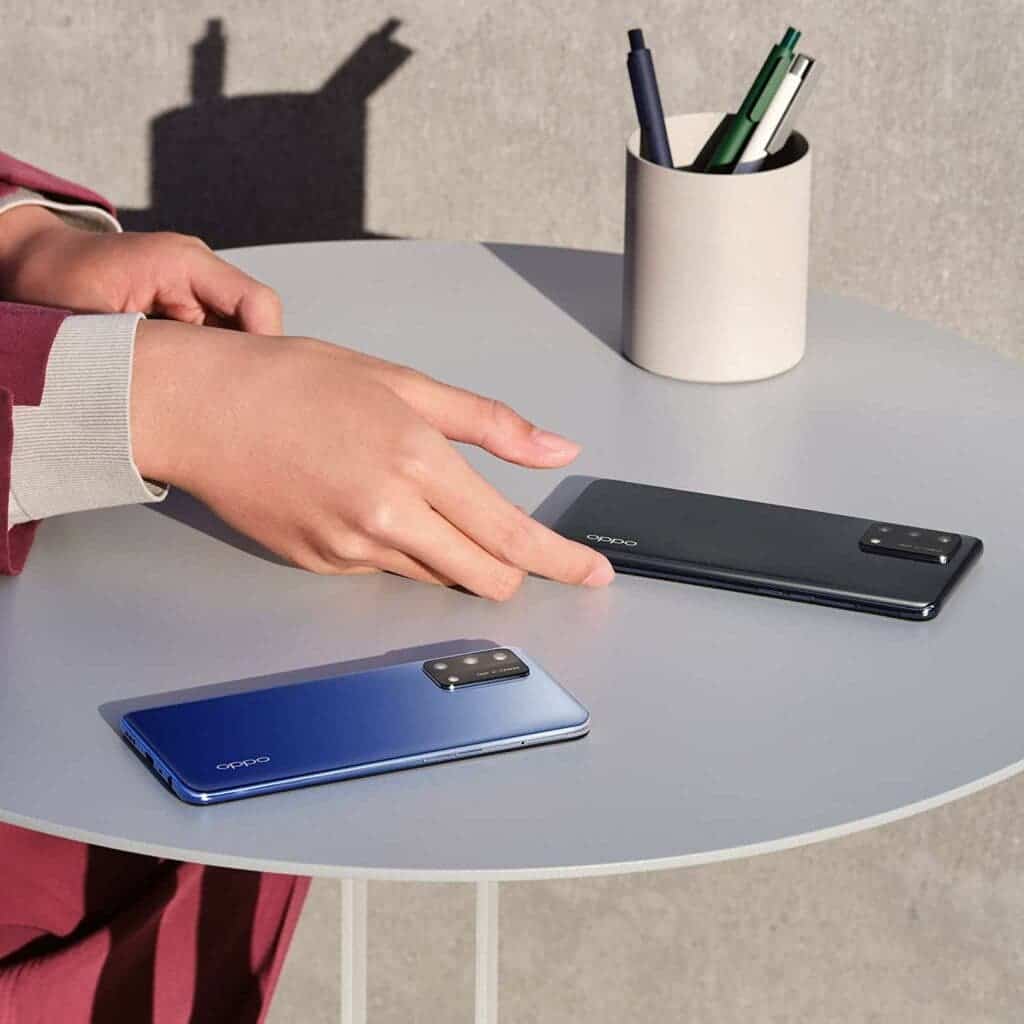 There is a microSD card slot on the phone for storage expansion. The phone runs on Android 11 OS out of the box with ColorOS 11.1 custom skin on top. A 5,000mAh battery that supports 33W fast-charging powers up the entire system. In terms of connectivity, the F19 features a USB Type-C port, Bluetooth 5.1, GPS, dual-band Wi-Fi, and 4G LTE. The triple rear camera setup includes a 48MP primary camera, a 2MP portrait sensor mono lens, and a 2MP macro mono camera. Upfront, there’s a 16MP shooter.

Next Redmi 10 Prime finally gets an official launch date