Oppo’s custom Android skin has evolved to become one of the most relevant third-party Android skins in recent years. The company also improved its support by updating devices more often. ColorOS 11 is about to complete its first birthday, and with the imminent release of Android 12, many are wondering when Huawei will unveil its new ColorOS 12 update. Well, the response comes and, apparently, the big announcement will happen in the next month.

ColorOS 12 to be revealed on September 13

Oppo’s ColorOS 12 leaks have been circulating in the web recently, but we’re yet to have a good look in the upcoming UI. According to a post on Weibo, Oppo’s AI Assistant Breeno revealed the exact date and time for ColorOS 12 reveal. The assistant gave the exact date and time of release when asked, “When will ColorOS 12 be released?”. According to the image shared by the tipster, the next version of ColorOS is all set to be released on September 13 at 3 PM (GMT + 8). However, later the response was changed to “coming soon, please stay tuned”. 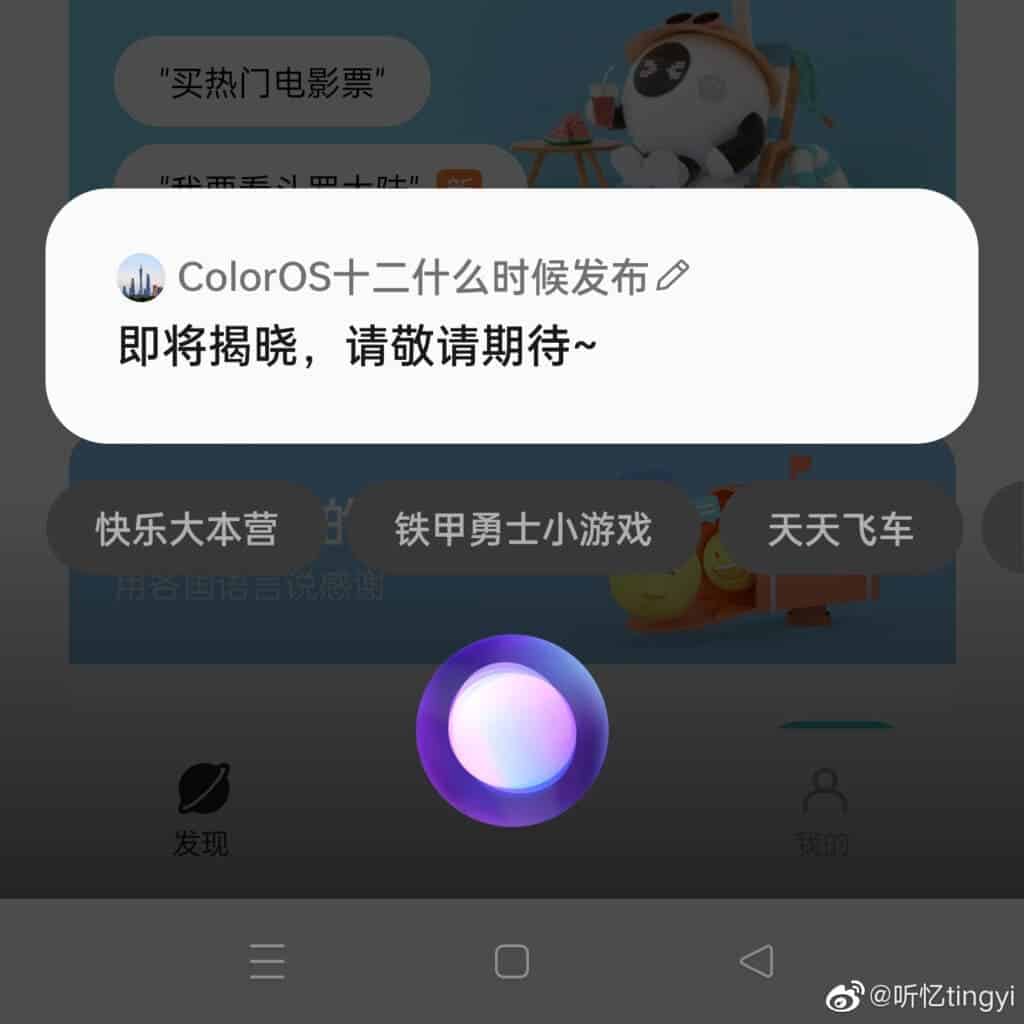 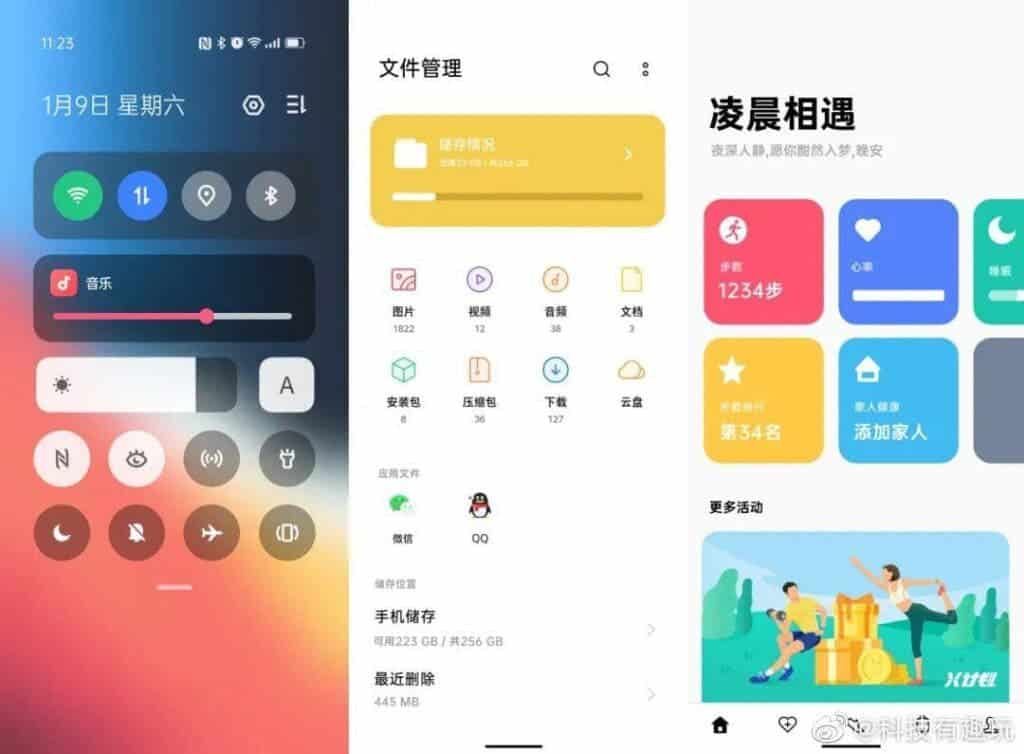 ColorOS 12 should implement some of the features introduced by Android 12. However, we’re not expecting a big change following Material YOU guidelines. Some subtle UI features may be present like the Wallpaper-based colors and etc. Oppo will also introduce its own set of changes with its next upgrade. According to rumors, ColorOS 12 will bring a similar feature to Huawei’s Multi-Screen Collaboration. The feature will carry ColorOS Cross-Screen Interconnection. At the first moment, its availability will be limited to China, however, a global release can happen at a later stage.

In terms of visuals, the Digital Chat Station tipster suggests a set of changes in the UI. He also adds that some features of HydrogenOS will reach Oppo’s skin. This isn’t a surprise, as OnePlus smartphones are now running ColorOS in China. The company also merged with OnePlus earlier this year, merging software teams of both companies. In addition, the company has reportedly hired several Smartisan and Meizu employees to boost its software development. Therefore, ColorOS 12 comes from a group of ColorOS engineers, FlymeOS, HydrogenOS, and Smartisan OS teams.

Next Breaking: Netflix Gaming debuts in Poland, but there's a catch