Huawei has been struggling to bypass the US ban and all restrictions imposed since 2019. However, we can say that the company took a big hit in mid-2020 when the ban reached the company’s chipset division. Without its in-house made chips, the company had to find alternatives to keep bringing smartphones to the market. In November last year, the company sold the Honor sub-brand so it wouldn’t need to take care of many smartphones. The year started without big news from Huawei until last month when the company introduced the Huawei P50 series. Given the late arrival, we can’t even expect a Huawei Mate 50 series this year. Now a report suggests, that users shouldn’t really hold their breath for it. At least not until late 2022.

According to a report from Weibo, the Huawei Mate 50 series will be released in 2022. However, the smartphones will not arrive before the end of Q2 2022. That means that Huawei enthusiasts will have to wait until July to see the new flagships. Of course, even these estimates can change in the future as the device can be postponed further. However, as of now, users will have to wait at least 9 months. 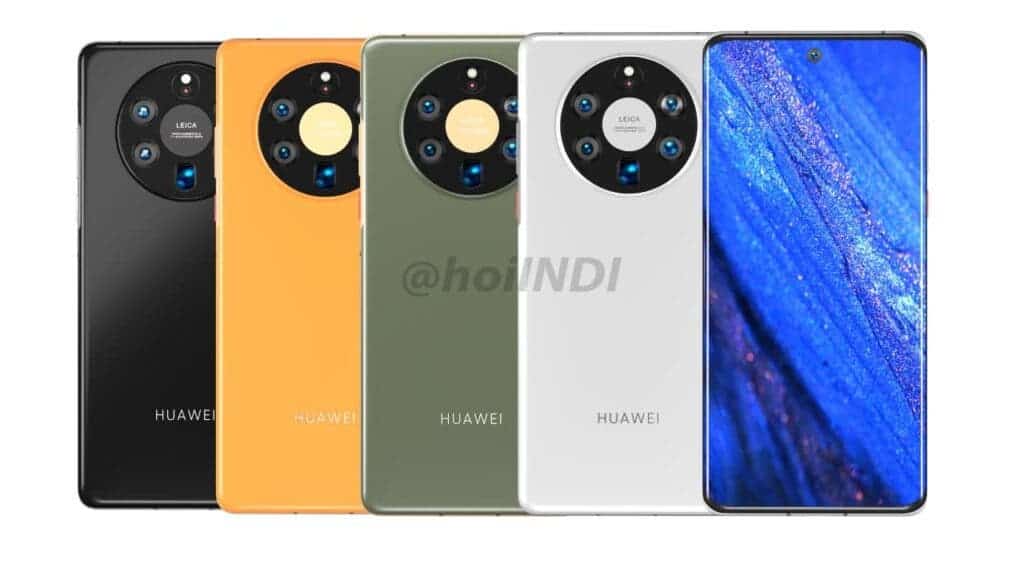 The post also reveals that while Huawei plans to release the Huawei Mate 50 smartphones with support for 5G, we will still see 4G variants. The new smartphones will also launch with a mix of Qualcomm’s Snapdragon processor and Huawei’s own Kirin chipset. The Snapdragon processor will be most likely a 4G version of the yet-to-be-announced Snapdragon 898 SoC. If in 2021 having a flagship without 5G is underwhelming, it may even more disappointing in 2022. But Huawei does not have much choice as the ban restricts it from having global 5G. At the moment we’re not sure about which Kirin chip will be behind the upcoming smartphone.

Back in the last month, Huawei unveiled the Huawei P50 and P50 Pro. The former is available in a Snapdragon 888 4G flavor, while the latter can be purchased in Kirin 9000 or Snapdragon 888 4G. Unfortunately, none of them has support for 5G connectivity, not even in China. However, reports suggest that Huawei will launch a 5G variant for its domestic market in the future. Moreover, rumors have it that the company will also bring a Huawei P50 Pro Plus for the end of the year. Of course, everything related to Huawei needs to be digested with a pinch of salt. After all, the only certainty we have is that the company is fighting to keep relevant in the smartphone scene.

Next Ulefone's "End of Season Sale" promotion on AliExpress