Earlier this month, Samsung unveiled the Galaxy Z Fold3 and Galaxy Z Flip3. Apart from all the marvelous engineering that these devices introduced like foldable displays with support for S-Pen, or in-display cameras, they introduced a new One UI version – One UI 3.1.1. The new update will serve as a step between One UI 3.1 and One UI 4.0 that will be based on Android 12. Since the launch of the new foldable smartphones, we knew that it would be just a matter of time until Samsung provides the update for its flagship devices. Well, that took a couple of weeks and the Galaxy S21 series is now getting One UI 3.1.1 update with the August 2021 security patch.

The flagship models Galaxy S21, S21+, and S21 Ultra are now getting the One UI 3.1.1 update treatment through their August update. Samsung already mentioned the One UI version will remain the same, but only features will come to the older models. 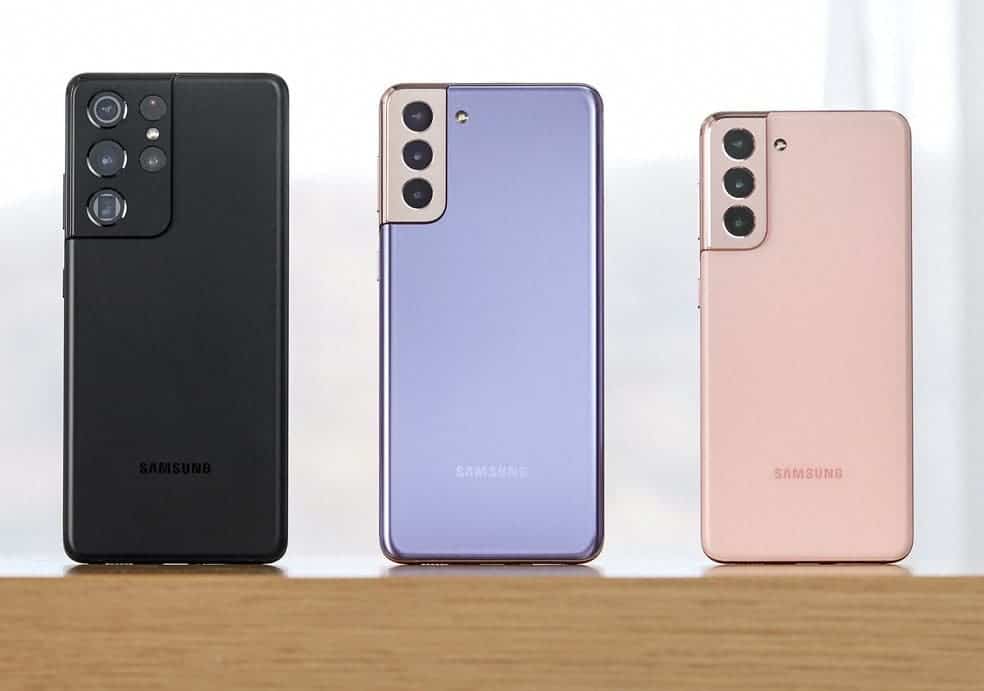 In the new versions, users will notice an improved UI, new bedtime mode, accidental touch protection, and a new weather app version. Furthermore, the animations and pop-up menus load faster, and there is an enhanced camera application. Moreover, some users pointed out that the Galaxy S21 devices are not heating that much compared to the last version. So far, the update seems to be rolling out in the United States. T-Mobile users in the country have received the update that also adds a new VoNR (Voice over New Radio) function. Unfortunately, the changelog didn’t mention any features or changes. For that reason, users may take some time to notice all changes.

As aforementioned, the new update is rolling out with Firmware version G99*WVLU4AUGQ in the US for T-Mobile and in Canada. We expect the Korean firm to expand the update to other regions pretty soon. This is quite a sizeable update with 1,08 GB. As aforementioned it also boasts an August 2021 security patch which certainly is a plus. Worth noting that the Galaxy S20 and Note 20 series will also receive the new firmware version in the coming days.

We don’t know how Samsung will treat the mid-range smartphones, but we won’t be surprised to see One UI 3.1.1 reaching them as well. Samsung has evolved from one of the worst companies for updates to one of the best in the last two years. A good example is a fact that their current flagships will have three major Android upgrades. That means that Galaxy S21 series can expect Android 12, Android 13, and Android 14 to reach their devices.

The Korean firm is also preparing One UI 4.0 beta for Galaxy S21 for Mid-September. The new build will likely introduce major UI changes and new features.