Apple is preparing its next big thing in the form of the iPhone 13 series. According to the reputed tipster Jon Prosser, the new smartphones will be unveiled on September 14. The Cupertino firm will start sending press invites for the event one week ahead of the event. There will be four new iPhones and important upgrades are coming. The most notable ones include a smaller notch design, 120 Hz refresh rate, Apple A15 processor, and more. Now, the renowned Apple Analyst Ming-Chi Kuo has revealed that a revolutionary technology is coming with the iPhone 13 series. In his latest investor note, Kuo said he expects the upcoming iPhone 13 models to feature a low-earth-orbit (LEO) satellite communication mode.

What are some amazing about the iPhone 13 series having the LEO satellite communication mode? Well, this will allow an iPhone 13 user to send messages and make phone calls, even when they are not within standard 4G / 5G cell tower coverage. This is really awesome and useful, especially in emergencies or in extreme environments.

Bloomberg first reported Apple’s investigations into using satellite technology to beam data to iPhones in a story from 2019. However, this is the first time we have heard that the feature is coming as part of the 2021 iPhone 13 lineup. In the future, Kuo speculates that LEO satellite communications may also be used by the upcoming Apple AR headset, the Apple Car, and other Internet of Things accessories. The company will start the road with the iPhone 13 and will further consolidate this revolutionary technology.

According to the Apple analyst, the iPhone 13 will pack a custom version of the Qualcomm X60 baseband modem chip. This chip will support communications over satellite. 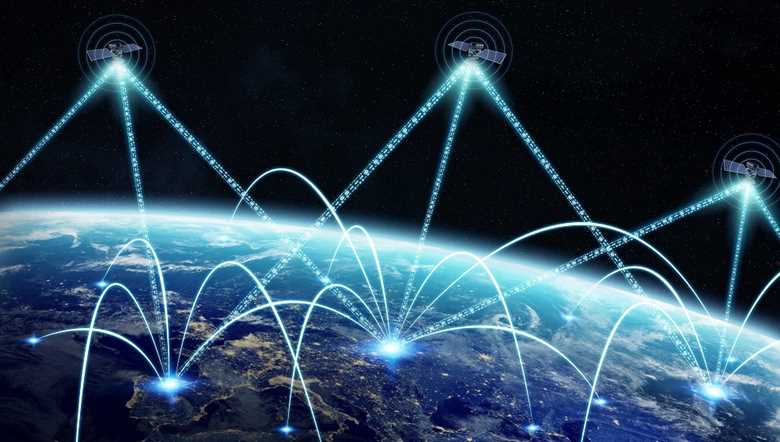 For now, it’s unclear if sending messages and making calls over satellite will only be with Apple services like iMessage and FaceTime. Apple could proxy satellite communications to standard cell towers on the other hand. This would allow the company to ensure compatibility with other apps and services. Also, it’s unclear if satellite features will be free like GPS. There is always the possibility that it will be tied with certain usage charges. This could be disappointing, but “ties-breaking” technologies certainly have their cost. We’ll have to wait and see if the feature is really coming, if yes, then Apple will disclose all needed details at the September 14 keynote.

Apple has been pursuing and threatening insiders leaking information about its upcoming products. This has somewhat reduced the amount of iPhone 13 leaks in recent months. However, we already know some information about the upcoming models. There will be four models – iPhone 13, 13 mini, 13 Pro, and 13 Pro Max. Moreover, the newer models will resemble the existing iPhone 12 lineup in screen and form factor. The new features include camera upgrades, a high-refresh-rate display for the Pro models, and a smaller notch for all units. There are rumors about Touch ID comeback through under-display technology, but nothing accurate has emerged so far. The LEO satellite feature certainly is the most exciting thing to come out of the rumor mill.