The continuous shortage of global chips has evolved into the biggest single problem facing the market. From the automobile to the consumer electronics industry, all are affected by this. Analysts pointed out that the chip shortage may continue until 2023. But unlike the past, there will be waves of chip shortages in the future.

According to a report by BusinessInsider, as chip supply continues to be tight and wafer costs have soared, some companies have begun to transform their production models. With this they are trying to reduce wafer demand by redesigning chip products. 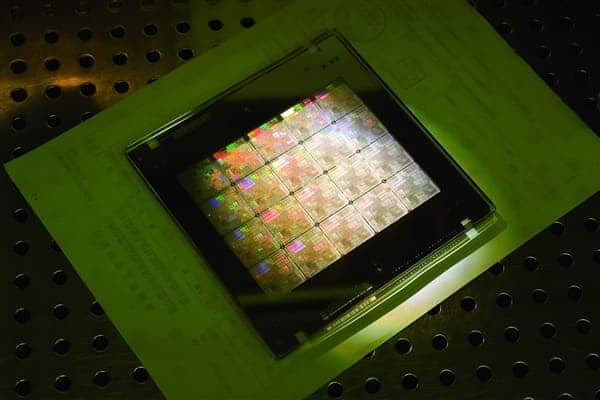 But Richard Barnett, Chief Marketing Officer of Supplyframe, an electronics industry analyst firm, said, “But overall, none of these moves are enough to completely avoid the impact that’s affecting everyone and will continue to affect everyone.”

Richard Barnett said that in the face of chip shortages, the affected companies lacked the means to cope. Short-term strategies can only purchase limited chip production capacity, while long-term investments may take months or years to take effect. In his view, the chip shortage will continue until 2023. But unlike a conventional shortage, this one will come in waves.

Supplyframe believes that there are three main reasons for the lack of chips: demand, product cycle and priority. Under the long-term trend of the epidemic, consumer demand for electronic products has surged; product cycles (such as Apple’s new iPhone series) have increased industry volatility; in the case of limited supply, TSMC, Intel and other foundries have to prioritize who should get chips first amid limited supply. And many top brands such as Apple and Samsung won. The above factors have exacerbated the problem of chip shortages.

Richard Barnett pointed out that cutting off other companies’ chip sources by foundries may be detrimental to their future business development. But as far as chip manufacturers are concerned, even after the shortage of chips is alleviated, the industry will still have a boom. Barnett pointed out that the long-term demand forecast for electronic products is very strong, and the epidemic has only strengthened this.

A couple of months ago, we reported that the chip shortage problem is worsening. It turnd out the waiting time for chips had even reached 18 weeks. As a study conducted by a financial technology company Susquehanna Financial Group proves, the chip lead time in May this year increased by 7 days compared with the previous month, reaching 18 weeks. Simply put, for chip manufacturers, it became more difficult to meet market demand. This gap is already the longest lead time since Susquehanna started tracking relevant industry data in 2017.