The Redmi Note line is one of the most successful and well-known in the Xiaomi portfolio. The reason for the popularity is well known. It includes smartphones with good performance and an attractive price. More than three years ago, Oppo decided to end Xiaomi’s dominance with its Redmi and launched the Realme brand to fight the competitor.

The experiment with the sub-brand turned out to be successful and in three years the company managed to become a noticeable player in the market, making Xiaomi’s existence less comfortable. Naturally, Realme will push the competitor further, and for this, it is preparing to bring its own Note line to the market.

A message came that the Realme Note 9 line is being prepared for the release, within which at least two models will be released: the base one with the same name and the Realme Note 9 Prime. There is no information about what characteristics the new devices will have and when it is worth waiting for their release.

Now the company is preparing for the release of the Realme 9 series; which can have four models where alongside the basic version, we will have the Realme 9 Pro, Realme 9 Prime and Realme 9A. In addition, there are plans to release the Realme 8i and Realme 8s, as well as the Narzo 50 series. 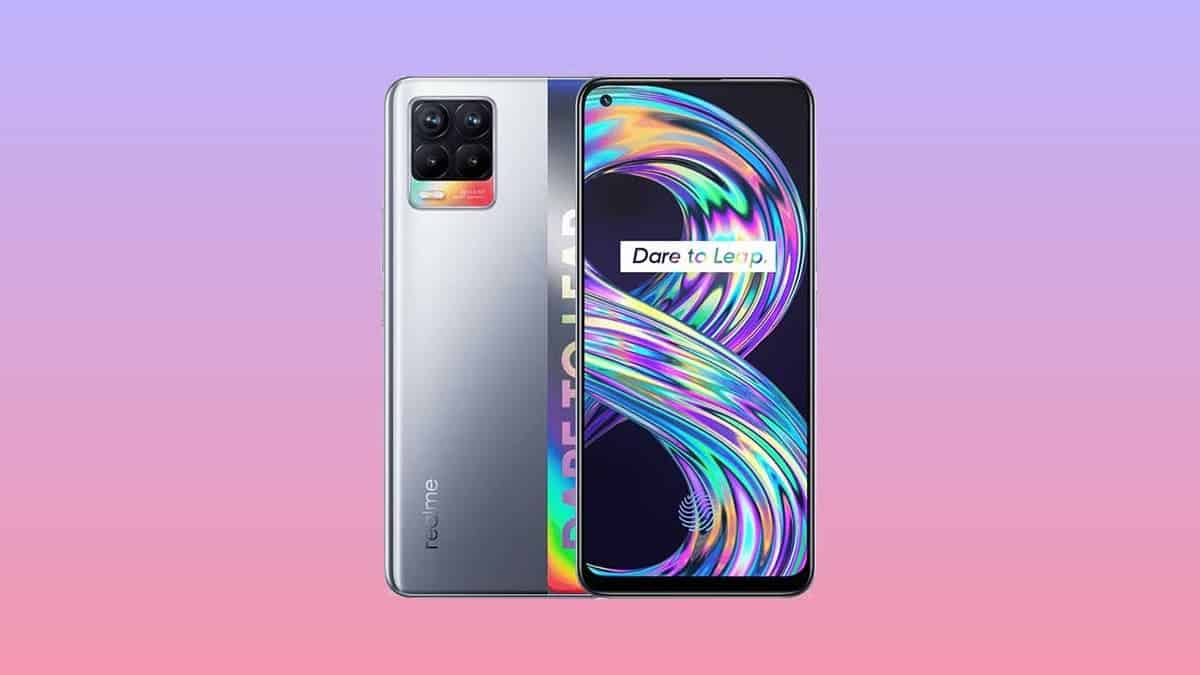 Realme Pad will arrive with the Helio G80 SoC

As part of the policy of building its own ecosystem, Realme is preparing to present its first tablet. It was expected that Realme Pad would become one of the main competitors of Xiaomi Mi Pad 5 in the global market; especially since there were rumors about the installation of a Snapdragon 768G chip inside; which in terms of its performance was not far from Snapdragon 860. But it seems that there will be no rivalry.

It was reported that the Realme Pad will receive the Helio G80 chipset. If this happens, then the presence of this processor will disappoint many. This is a much weaker solution than the Snapdragon 768G. The MediaTek chip is over a year old and is manufactured using the 12-nanometer process technology. GPU Mali-G52 is responsible for graphics processing.

Realme Pad with the Helio G80 chip will be a budget solution; and in this case, they will bet on accessibility; and in this case, there is no time for sophistication in technical equipment. Everything will be as budgetary as possible, just to offer the lowest possible price tag. The release of Realme Pad with such a chipset does not seem to be a very smart decision. But let’s not rush to conclusions, we’ll wait for the tablet’s announcement.

Next Realme C-Series, 8 Series Prices Hiked in India Due to Component Shortage