From day to day we are waiting for the release of a stable build of Android 12, which will bring with it a number of changes and innovations. Pixel models from Google will be the first to receive the final update of the new version of the green robot, and devices from other manufacturers, which have become participants in beta testing, can also join them in the early days. There are no Samsung models among them, but this does not mean that the company is not preparing to update its devices to One UI 4.0 based on Android 12.

We received a message that beta testing of the One UI 4.0 proprietary shell based on Android 12 will start this month. The specific release date of the update is not named. We only know which smartphones will be the first to test the update. 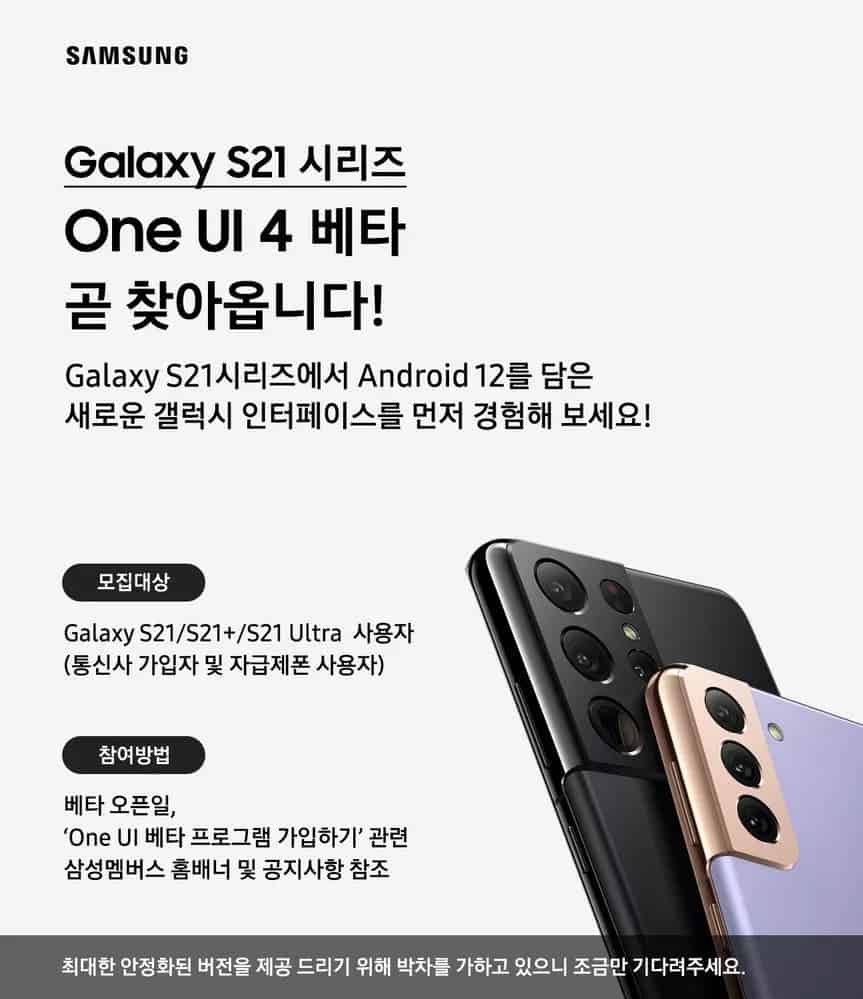 The select few are limited to only the flagship Galaxy S21 line. In particular, the Galaxy S21, Galaxy S 21+ and Galaxy S21 Ultra will receive the beta version of One UI 4.0 based on Android 12. All owners of these models will not be able to take part in the firmware testing, this is a privilege only for registered participants. You can apply through the Samsung Members app.

What changes One UI 4.0 will bring with it is not reported. There is also no understanding of which models the company plans to update to the new version of the green robot and how long it will take for the company to deploy the final version of the proprietary shell. 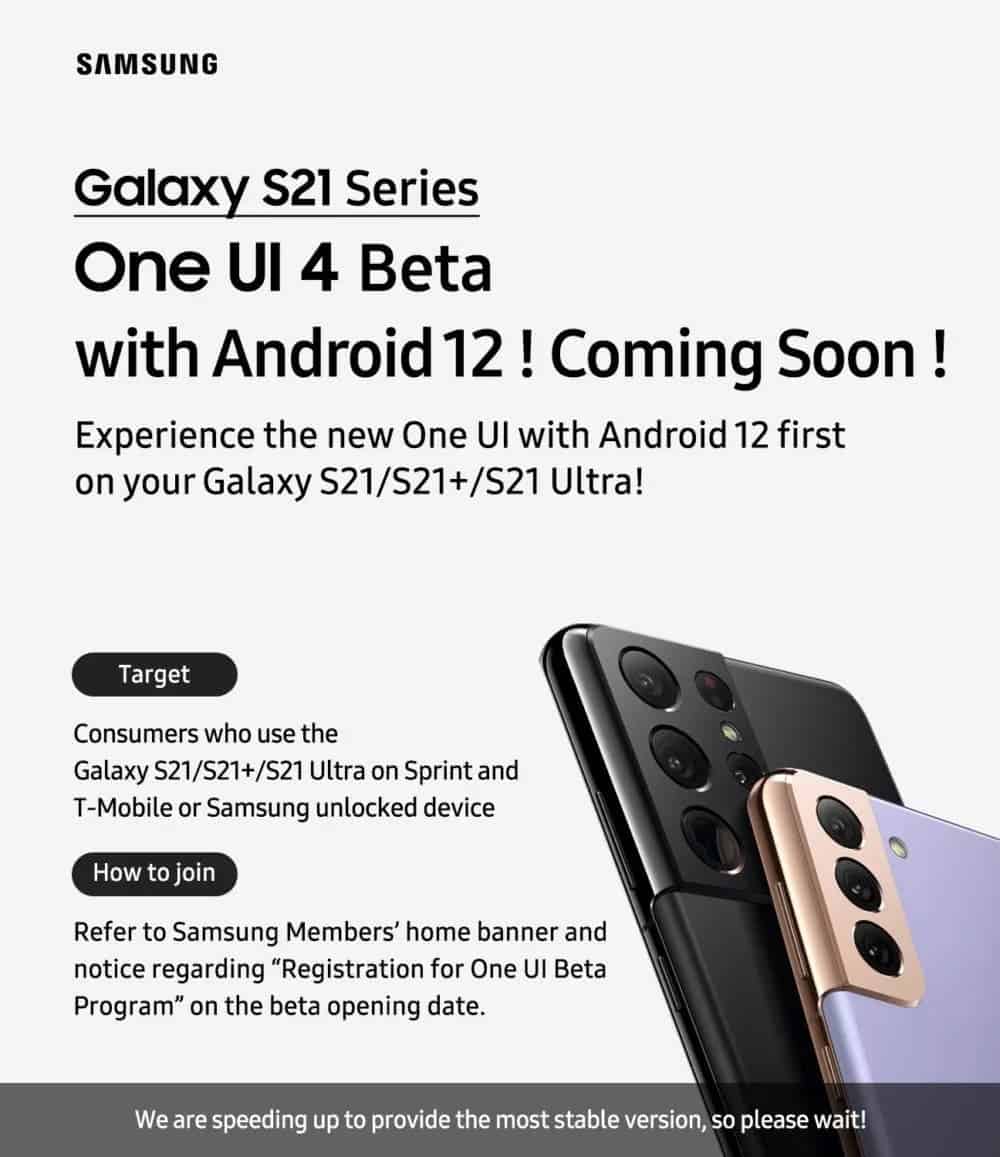 Some sources have previously compiled a list of Samsung devices that should receive the new UI. But, of course, the is no official data on this yet. The list is compiled in accordance with Samsung’s new policy, under which the company is now offering three years of OS updates instead of the previous two.

List of devices that can expect to receive One UI 4.0 based on Android 12:

Models for which the update will be the last major:

Next Realme's partner brand DIZO Has Launched It's Hair Dryer, Beard Trimmer Plus in India