The German company Nitrokey has unveiled the NitroPhone 1 smartphone, which combines security, privacy and ease of use with state-of-the-art hardware. In addition, It is based on the Google Pixel 4a, on which the GrapheneOS operating system was installed, and it was it who turned the Google product into the safest Android smartphone. 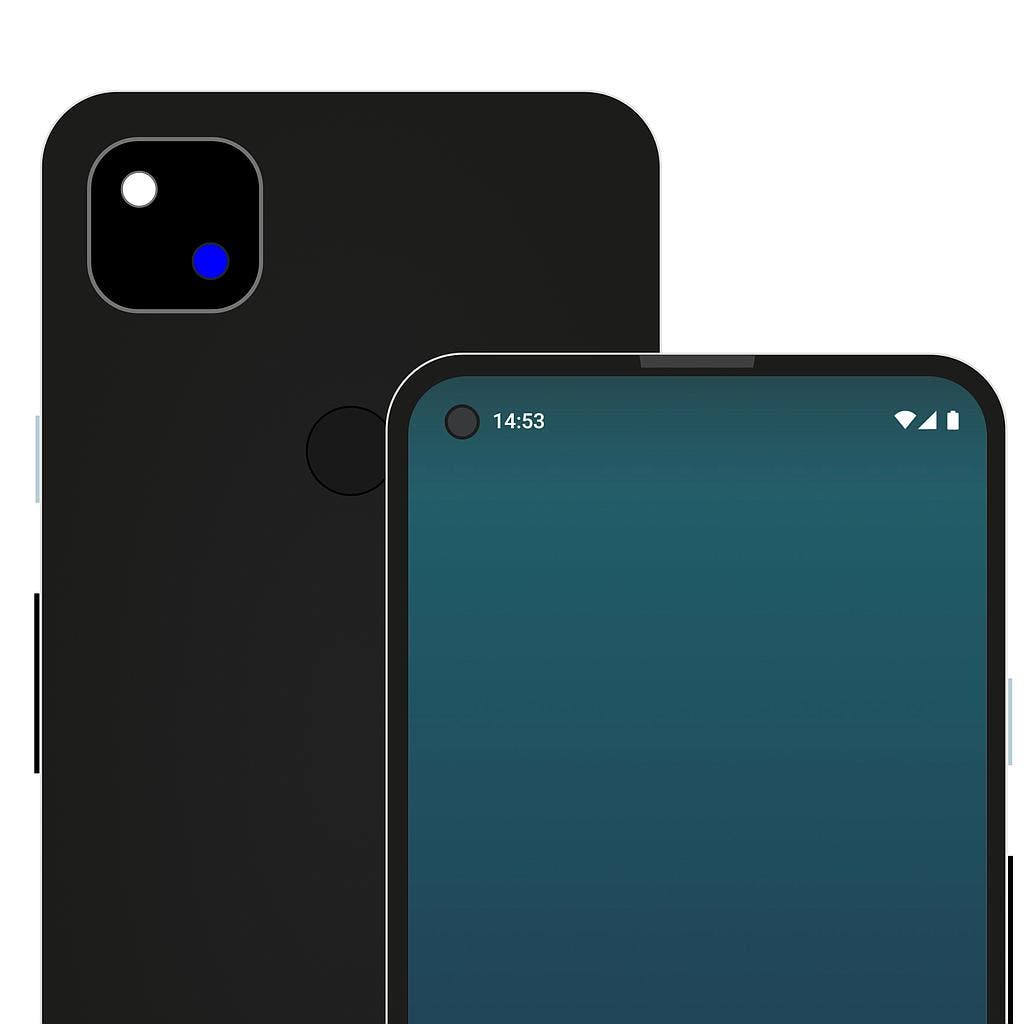 So, Nitrokey is aiming all people who are concerned with protecting their personal data and fear that they may become the object of surveillance. Also, to present the device in a favorable light, the company’s website quotes former CIA officer Edward Snowden: “If I were setting up a smartphone today, I would use Daniel Micay’s GrapheneOS as the base operating system.” 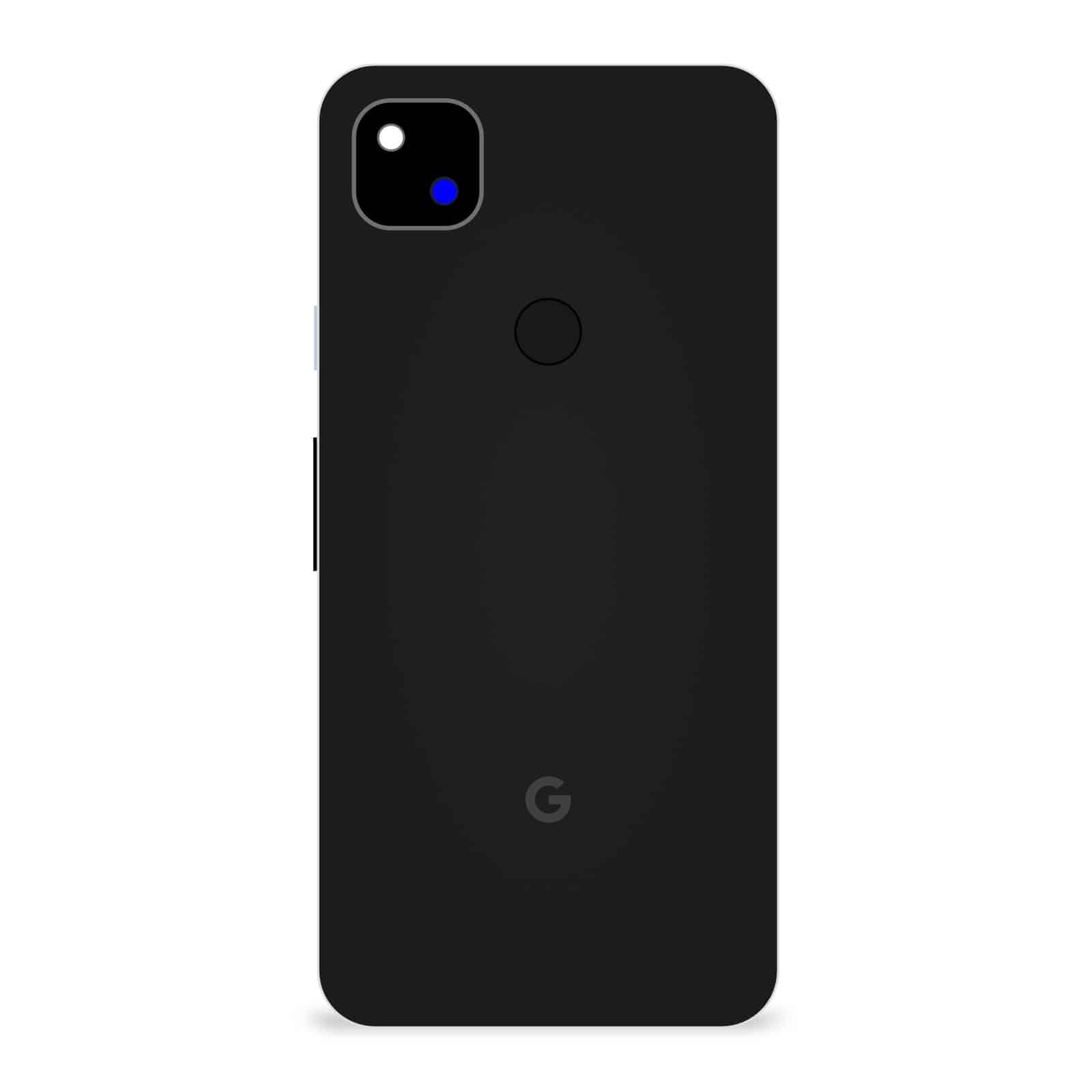 In addition, NitroPhone specs are similar to those offered by the Pixel 4a: 5.81-inch FullHD + screen, Snapdragon 730G chip, 6GB of RAM, 128GB flash drive and 12.2MP main camera. Also, the smartphone can be ordered on the company’s website and, if desired, it can be deprived of microphones. In addition, they estimated it at 630 euros. 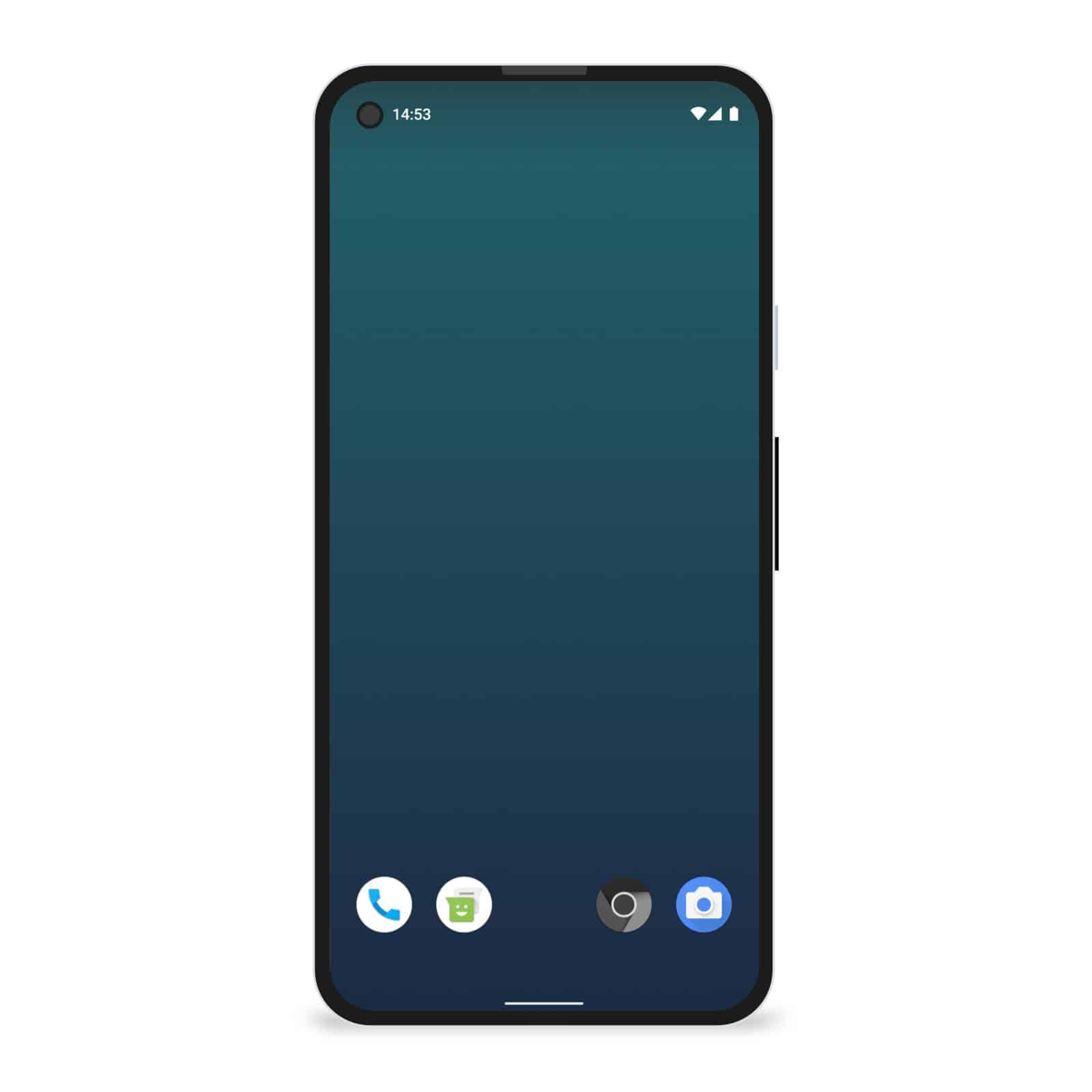 What does the GrapheneOS operating system offer:

Protection From Spyware and Zero-Day Exploits

Easy Usability for Everybody