HMD Global has become the successor of Nokia’s mobile division and will soon be five years old as it is trying to conquer the market using the legendary name of Nokia. The company has nothing to boast about, although the “return of the legend” has taken place, the brand itself in its current state is far from “that Nokia” in terms of strength and authority. But this does not stop HMD Global from continuing to look for ways to gain user loyalty.

The next device will be the Nokia G50, which should take the title of the company’s affordable 5G smartphone. The device managed to be noted in the Geekbench benchmark database, which made it possible to find out that it is based on the Snapdragon 480 chip with a peak frequency of 2.04 GHz, there is 4 GB of RAM and the Android 11 operating system. 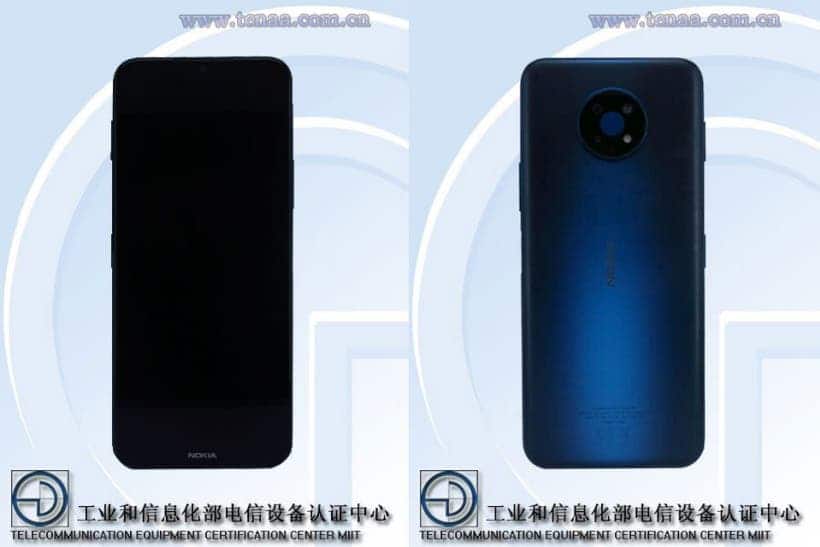 The Nokia G50 has a fingerprint scanner on the side, an 8-megapixel selfie module and a four-component main camera with a 48 megapixel main sensor. 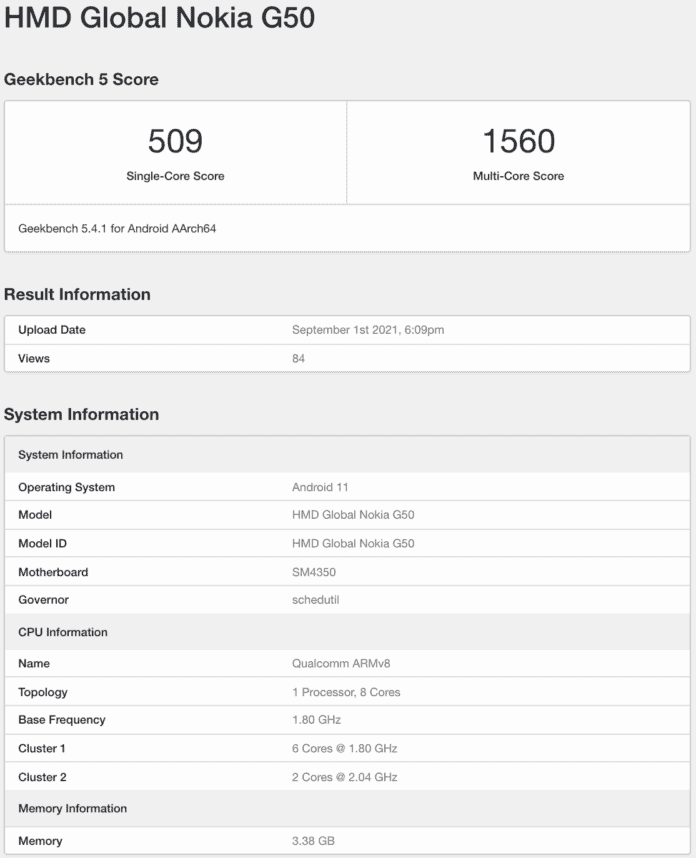 While smartphones are increasingly approaching the cost of conventional push-button phones, the latter category still continues to enjoy some popularity. Many of these phones run the KaiOS operating system.

These phones offer enhanced functionality thanks in large part to integrations with Google services, including the Google Assistant voice assistant. Thanks to the “Assistant”, simple push-button phones with KaiOS can use voice commands to call someone, send a message, turn on various functions of the device, adjust the volume, open applications, start videos on YouTube, search on Google Maps and in the Google search engine, and so on.

Due to recent changes made by Google, feature phones running KaiOS will have limited functionality with Google Assistant. Calling and sending SMS to your contacts using Google Assistant is no longer available. Other Google Assistant features are currently working as usual.

According to StatCounter data for July 2021; KaiOS is in fourth place in terms of prevalence among mobile operating systems with a share of 0.19%. Android dominates with a share of 72.21%, and iOS (second place) – 26.92%.

Oppo is developing its own 3nm flagship SoC