Updating software is an important aspect when choosing a smartphone. The longer the gadget is supported, the more stable it works. Security patches are equally important to ensure that the device does not get hacked and that it works flawlessly. Apple is the undisputed favorite for gadget support. Apple smartphones receive updates for at least five years, remaining relevant for a long time.

In the Android camp, not everything is so rosy. Most offer device support for 2 years. Rarely does anyone offer a longer period and among those who keep their devices up-to-date for more than two years, we have Samsung and OnePlus.

The German government is not ready to put up with this approach of manufacturers and wants to legislate them to support gadgets for 7 years. The federal government is in talks with the European Commission to oblige manufacturers to provide security updates and replacement parts for smartphones and tablets within seven years. And the components must be available at a reasonable price. 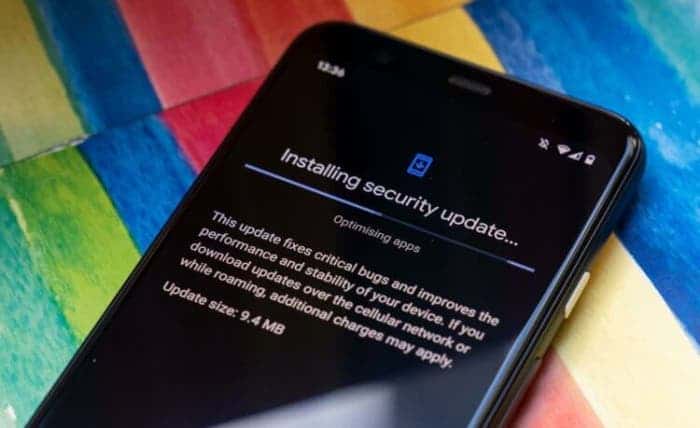 With its initiative, the German government pursues two goals: increasing the reliability and maintainability of devices. Officials believe that such extended support will increase the life cycle of devices and thereby improve the environmental situation, as the production of smartphones will decline.

The devices themselves will remain protected and functional for more years. As one of the polls showed, at the moment about 40% of users still use smartphones with Android 9.0 Pie and a significant part of them have expired their support period; which means that security patches do not arrive on them. This makes the devices vulnerable to exploits and is easy to hack.

If the European Commission agrees with the arguments of the German Federal Government and imposes a 7-year cycle for providing security updates to companies, then the rule itself will enter into force no earlier than 2023. Naturally, manufacturers are not happy with the initiative of officials and will persuade them to abandon this venture.

It is worth to mention that the main reason for which Android users switch to the iPhone is the longer software support. So if Android smartphone manufacturers take this step, we will see a huge drop in users who switch to iPhone. In addition, smartphone sales will definitely decline, since users will not resort to changing their devices at the usual frequency; and their devices will last for a long time.

Previous Xiaomi Mi Pad 5 price outside China has been revealed