Vivo S10e could make its first appearance alongside the much-awaited X70 series smartphones later this month. The Chinese technology company is on the verge of introducing the latest entrants in the well-received X70 lineup. This next-generation premium phone series features the X70, the X70 Pro, and the X70 Pro+ smartphones. Aside from that, we know that the aforesaid handsets will debut Vivo’s self-developed Vivo V1 ISP (Image Signal Processing) chip, thanks to multiple leaks.

While the Vivo X70 series smartphones are set to make their first appearances, another Vivo handset has visited the TENAA certification website. This Vivo phone carries model number V2130A. Now, a new report from ITHome suggests that the aforesaid device is the Vivo S10e. Aside from that, the report claims that the purported S10e phone could be unveiled alongside the Vivo X70 series smartphones on September 9. It is worth mentioning here that Vivo has neither confirmed nor denied this speculation.

To recall, Vivo announced the Vivo S10 series smartphones in July this year. The series features two smartphones including the Vivo S10 and its Pro variant. Both devices pack MediaTek Dimensity 1100 chipset under the hood. Moreover, they ship with up to 12GB of RAM. Despite the lack of official confirmation, the Vivo S10e is tipped to offer slightly lower specs than the Vivo S10 smartphone. Furthermore, the TENAA listing suggests that it will come with a 6.44-inch AMOLED display that offers a high screen resolution of 1080 x 2400 pixels. 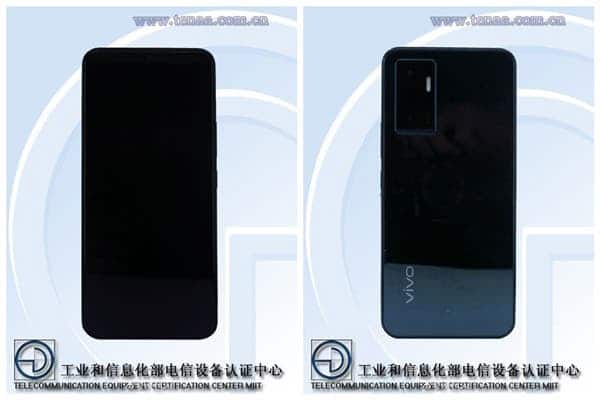 Under the hood, the phone could pack a MediaTek Dimensity 900 octa-core chipset that clocks at 2.4GHz. On top of that, there will the phone will be available in three different configurations. You will be able to choose between 6GB, 8GB, and 12GB RAM models. Likewise, there will a 128GB storage and 256GB storage variants to choose from. The phone will come with a triple rear camera setup featuring a 48MP main camera, an 8MP secondary camera, and a 2MP tertiary camera, according to TheMobileIndian. There’s a 32MP front shooter to capture selfies and video calling. 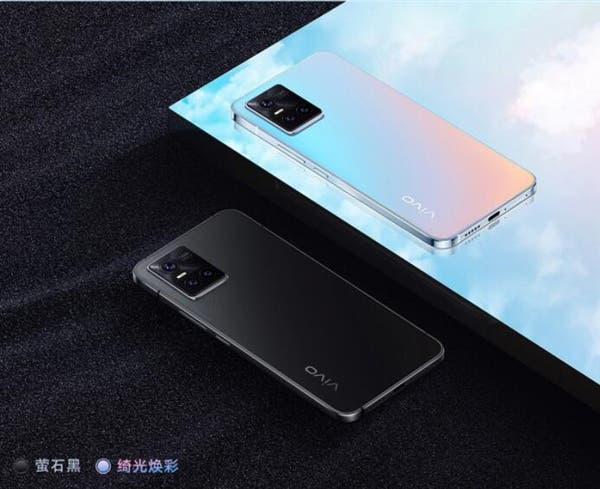 Aside from that, the alleged phone could come running on Android 11 OS out-of-the-box. It is likely to have Vivo’s own custom UI on top. In addition to that, a 3,970mAh battery with 44W fast charging support will ensure that the device stays powered up for a long time. More details about the Vivo S10e phone are likely to surface online in the coming weeks.

Next TSMC only increased the price of Apple products by 3%

The unification of the USB Type-C port cannot be avoided