Realme has finally launched the Realme 8s and Realme 8i after tipping them for quite some time. The two handsets are the company’s budget offerings that fall in the Rs 10-20k segment in India.

The Realme 8i is the cheaper of the two and offers only 4G connectivity, while the 8s makes use of MediaTek’s Dimensity 810 SoC to allow for 5G connectivity.

Realme 8i, 8s: Pricing and Availability 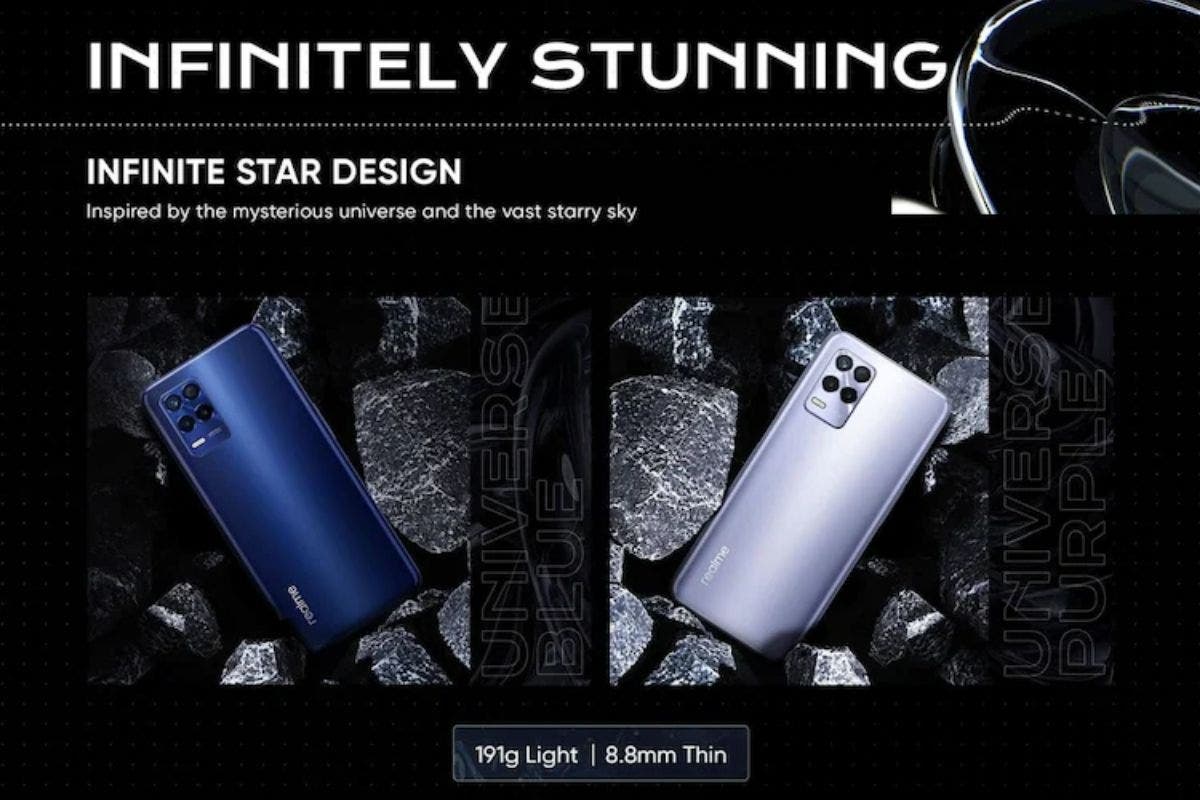 The handset is available in two hues, Space Black and Space Purple and will go on sale starting September 14 via Realme India’s official site, Flipkart and other stores. HDFC Bank and ICICI Bank cardholders can get a discount of up to Rs 1,000 when purchasing the device.

The device is available in two colour options, Universe Blue and Universe Purple. Potential buyers will get a discount of up to Rs 1,500 if they have an HDFC or ICICI Bank card.

Realme 8s, 8i: Features and Specifications 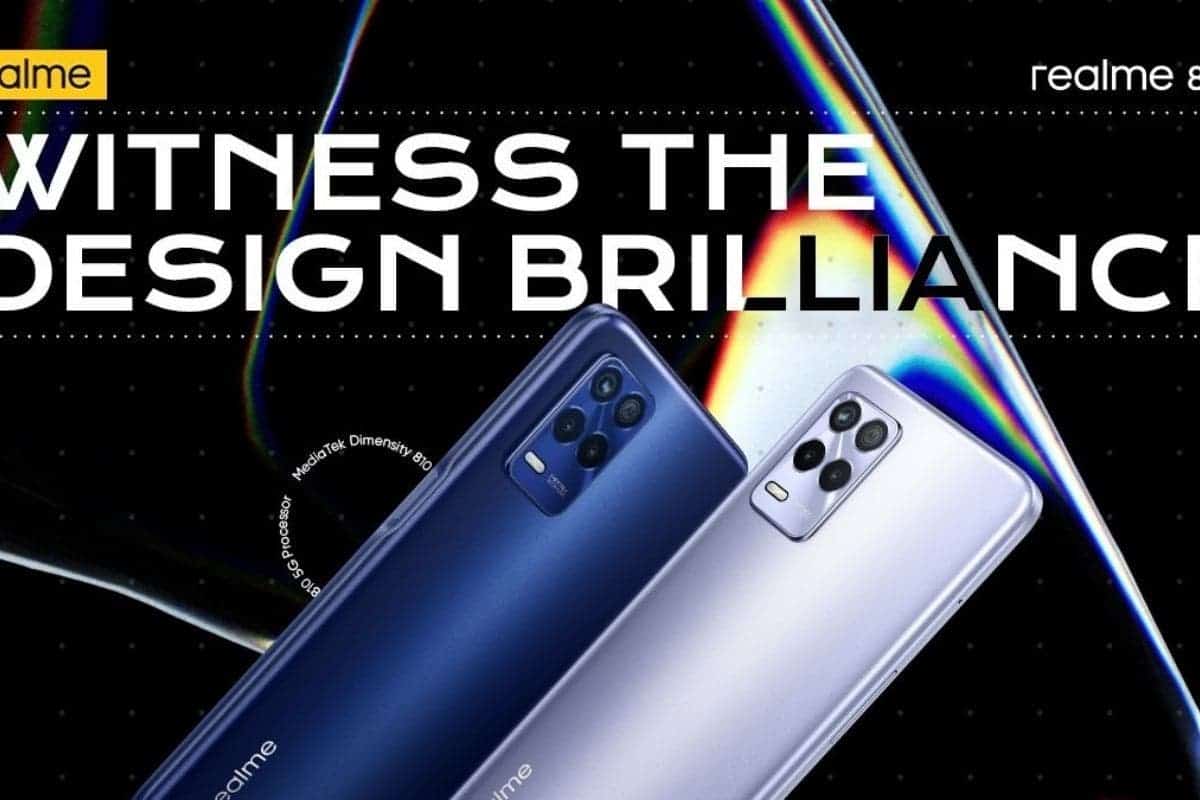 The Realme 8s includes a 6.5-inch FHD+LCD display with a hole-punch notch to the top to sport the 16MP front snapper. Optics wise, it comes with a triple-camera stack featuring a primary 64MP sensor coupled with a  2MP macro sensor and a 2MP depth sensor.

Performance-wise, the device relies on the new MediaTek Dimensity 810 SoC which also allows for 5G connectivity. The chip is paired with up to 8GB of RAM and 128GB of internal storage.

The RAM can be expanded by up to 5GB via the use of the virtual RAM feature present on the new Realme handsets. The device packs in a rather large 5,000 mAh battery with 33W fast charging and boots Realme UI 2.0 out of the box.

In comparison, the Realme 8i makes use of a similar 6.5-inch FHD+ display but it includes a refresh rate of 120Hz. It too has a triple-camera stack with a primary 50MP shooter and two additional 2MP shooters for macro and depth capabilities. The front shooter is a 16MP sensor.

The device draws power from a MediaTek Helio G96 SoC with up to 6GB of RAM and 128GB of internal storage and runs on a 5,000 mAh battery with support for 18W fast charging.