Realme took a while to start a wide Android 11 rollout for its smartphones. More than that, the company struggled to start bringing devices with Android 11. In fact, the Realme C21 that was launched in March came with the disappointingly Android 10-based Realme UI 1.0. That was shocking, after all, Android 11 had already been out for half a year. Moreover, as a low-end smartphone, the device didn’t get the best software support and that is why it is getting Android 11-based Realme UI 2.0 only now. Well, it’s better late than never.

The biggest problem in Realme C21 is finally being addressed today as Android 11 is reaching the entry-level device. It’s good to see the update coming even though, in a couple of weeks we’ll be all about the Android 12 release. Anyway, Android 12 wouldn’t be relevant for the Realme C21 until next year, even if it had come with Android 11 since its unveiling. 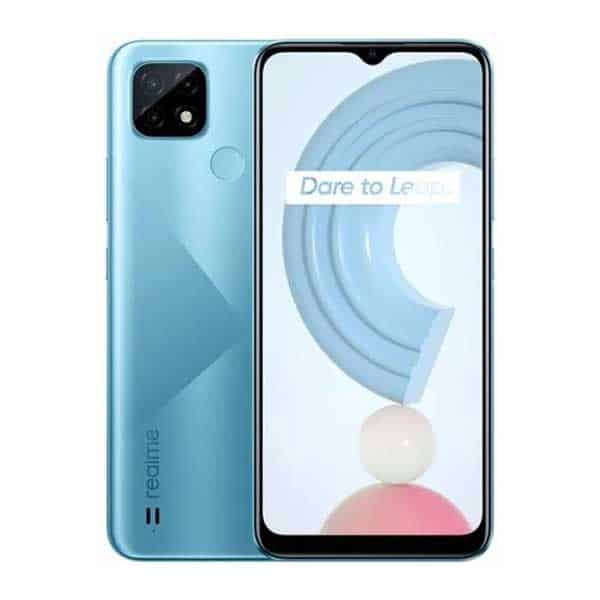 Those rocking a Realme C21 will receive a new build starting today with the RMX3201_11_C.02 build number. It is rolling currently in the Indian market. The new update brings the Realme UI 2.0 skin with many UI improvements and new features. Realme has a three-style dark mode, notification story, and more. It also brings the novelties introduced by Google with Android 11. That includes One-Time permissions for location and microphone, chat bubbles notifications, and more.

The newest update also brings the August 2021 security patch level which certainly is a plus. It’s good to know that this entry-level will be running the latest security patch even if only for a while. There are battery charging optimizations and some underhood fixes. The update comes in at around 500 MB for those users who were previously on the public beta. That means that users in the stable channel will receive a much larger update.

The update is rolling out gradually for the users in the beta channel. If no critical bug appears in the current days, then the company will proceed with a wide rollout for all users.

The Realme C21 flaunts a 6.5-inch LCD display with HD+ resolution. Under the hood, it boasts the MediaTek Helio G35 SoC and has up to 4 GB of RAM with 64 GB of Internal Storage. In terms of optics, it boasts a triple-camera setup with a 13 MP main camera, 2 MP macro, and 2 MP depth modules. For selfies and video calls, it packs a 5 MP snapper. The device draws powers from a 5,000 mAh battery with 10W charging via an underwhelming micro USB port.

Previous One UI 4.0 release is near as Samsung prepares the terrain