Recently, Sony quietly released a new PlayStation 5 without any fanfare or announcement. The reports so far claim that this new version is an “upgraded model” of the Sony PS5. However, this is not entirely the case, in fact, it appears to be a downgrade. Early review of this new console shows that it neither comes with any performance improvements nor does it increase the storage capacity. Furthermore, it does not have any impact on users’ day-to-day gaming in any way. Nevertheless, it appears that this new PlayStation 5 has a small downgrade relative to the initial model. Sony had to enact this downgrade to save the company some production costs so that more PS5’s will be available in the coming months. 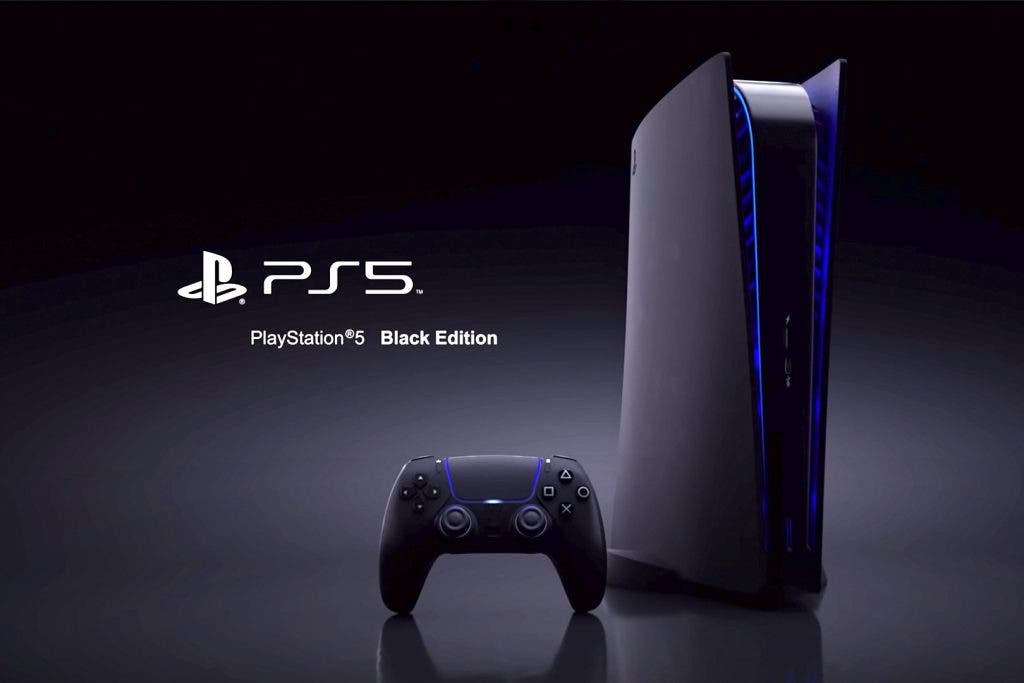 Well, be for we get all excited about more PlayStation 5’s hitting the shelves, let’s ask the all-important question…”What about the downgrade”? How much downgrade is this downgrade?

With the information so far, there are two possible conclusions. It is either the new PlayStation 5 heatsink is more efficient by expelling more heat thereby making the system cooler or it actually gets hotter than the older design. While the former will be an improvement, the latter will be a downgrade.

Regardless of the higher exhaust temperature, the Xbox Series X still runs hotter than the PlayStation 5. Also, the difference between the old model exhaust temperature and the new model is just 5° C. Thus, this should hardly worry any user. More tests on the chip temperature, motherboard, RAM, and SSD will give more insight.

As of now, there is no official comment from Sony regarding this issue.