Last week, Realme held a presentation in which it showed off the Realme 8i and Realme 8s, as well as its first tablet. After the press event, GSMArena journalists were able to interview Madhav Sheth, vice president of the company and head of Realme’s India division, Madhav Sheth, during which they learned about the company’s plans and how the chip shortage is affecting it.

The top manager at Realme said the company’s number devices are “democratizing advanced technologies and functions.” The Realme 8 line has become numerous in the manufacturer’s lineup due to the desire to satisfy the needs of various users, you can purchase both 4G versions and models with 5G support.

The global shortage has also affected Realme, which had to postpone the release of Realme 9 until 2022. For those who do not want to wait for next year and already want to buy a smartphone now, he offered to look for something from the Realme 8 family. At the same time, Madhav Sheth is sure that they will not get lost in the variety of models and will find exactly what they need. 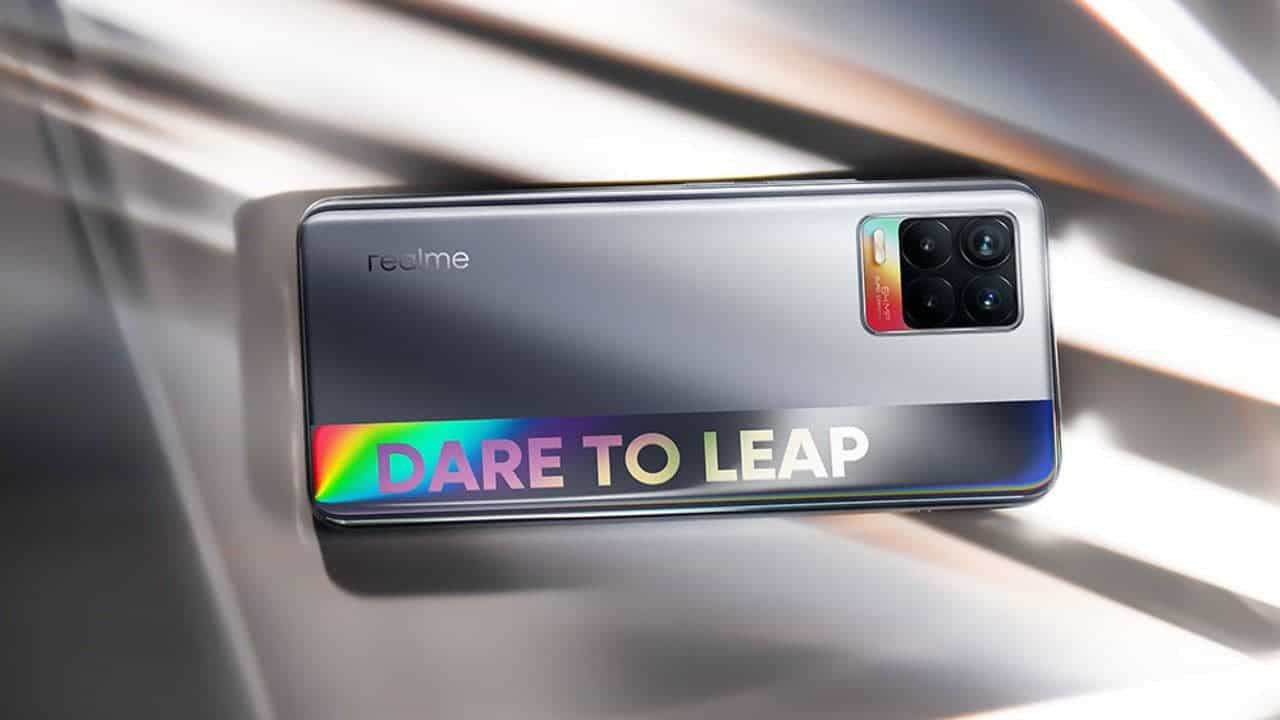 The global shortage of chipsets has somewhat affected the building of Realme 9 series; since you know that Realme won’t compromise on quality. We have resolved this through close discussion with chipset makers and Realme 9 series will come to users in 2022. Despite the chipset shortage which resulted in the delay of many products from multiple brands; Realme still successfully managed to launch Realme 8i with India’s first Helio G96 processor in our 4G line. And Realme 8s 5G with World’s first Dimensity 810 in our 5G line. Our tradition is to launch fantastic products before Diwali as Diwali gifts for our consumers. This will continue in 2021.  Realme 8s 5G is specially developed for our India users. We don’t think more choices with modern technology are a problem. Users desire them.

According to the top manager of Realme; they will manage to reach the mark of 200 million mobile phones sold in 2022. There are plans to enter the top 2 in the Indian market (it is not difficult to guess that Xiaomi is leaving the first place).

At the same time, Madhav Sheth confirmed that the company is building the Realme TechLife ecosystem. In the same year, it plans to expand its portfolio of devices by releasing by November 14, 2021; the Realme GT Neo 2 smartphone, a robot vacuum cleaner, and a TV set-top box. And in the fourth quarter of this year, the company will also introduce a new 5G smartphone.