Yesterday, Vivo confirmed the launch of its new iQOO Z5 smartphone for September 24. After launching new flagship contenders for the second half of 2021, the company is updating its mid-range offer with a new solid handset. The iQOO Z5 will pack the trending Qualcomm Snapdragon 778G SoC at the helm and also has other cutting-edge specs such as LPDDR5 RAM and UFS 3.1 storage. Today, the company is bringing additional details about the new hardware-focused mid-ranger.

Vivo’s iQOO Z5 will come with a 120 Hz refresh screen. This may not be a big surprise, after all, its direct predecessor the iQOO Z3 already had such a screen refresh rate. The surprise may come through the arrival of an AMOLED screen, after all, the previous device had a common LCD. Of course, this is mere speculation right now. The Z5 can end having just another LCD screen to save costs. Anyway, the device has a 240 Hz touch sampling rate, DCI-P3 coverage, and HDR10 certification.

Furthermore, one of the images shared by iQOO reveals that the display has a centered punch hole for the selfie snapper. This is a major design change in comparison to the iQOO Z3. After all, the previous model came with the waterdrop notch. Companies are transitioning to the drilled cutout, and soon the “waterdrop notches” will be only found in low-end devices. The image also reveals the volume rocker and power button are placed on the Z5’s right-side frame. 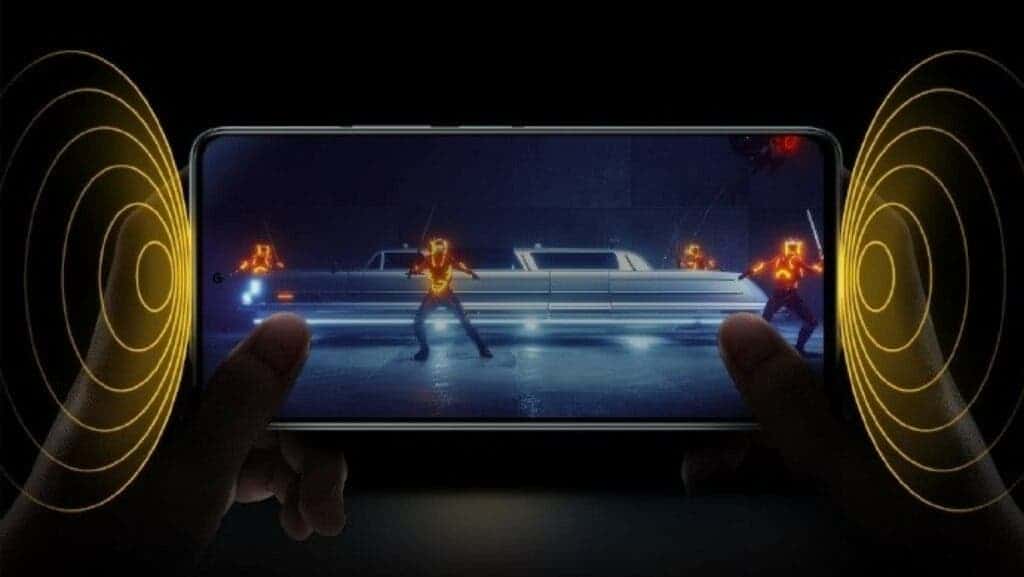 In addition to the display details, the company also disclosed some tidbits about the audio department. The iQOO Z5 will come with some improvements like stereo speakers for surround sound and support for Hi-Res Audio and Hi-Res Audio Wireless.

There are still a couple of days ahead of the iQOO Z5 unveiling. We expect the company to keep teasing the device’s specifications to build up the hype.