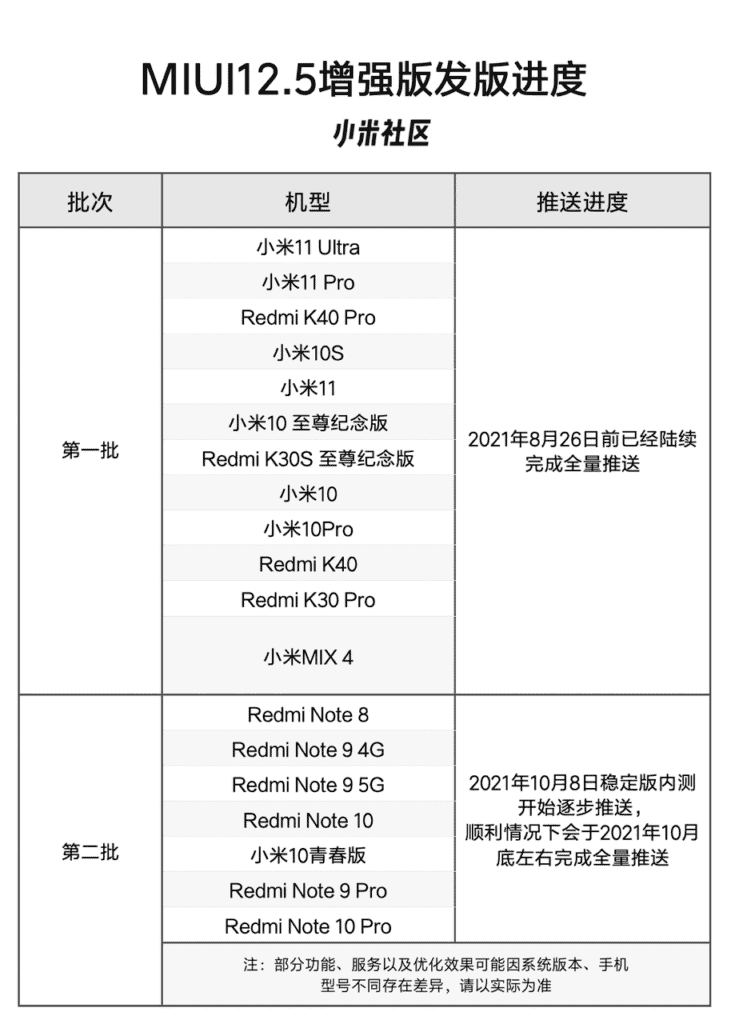 According to the company, the above models will fully get this system around the end of October this year.

For example, the intelligent computing power scheduling mechanism improves the fluency of all models. It improves the ultra-fine memory management mechanism as well as the comprehensive improvement of application residency. This feature also improves the sensitive and efficient file storage mechanism, the system anti-aging ability, and the intelligence of the flagship hardware.

Specifically, focus computing smoothly and comprehensively accelerates 51 core scenes, prioritizes the most obvious processes perceived by the current user according to the scenes, and suppresses unimportant applications in the background. According to the actual measurement of multiple models, the CPU usage rate drops by an average of 15%. This in turn saves the power consumption by an average of 8%.

Liquid storage can monitor the degree of fragmentation with high sensitivity. Furthermore, the efficiency of defragmentation can increase by 60%. The Xiaomi Mi 11 Pro laboratory simulation test shows that the reading and writing attenuation is less than 5% after 36 months of use.

MIUI 12.5 did not live up to expectation

Over the past few years, its MIUI system has been one of the selling points of this company. However, since the launch of MIUI 12, it has not been a bed of roses for Xiaomi. The system is plagued with a plethora of issues many of which the company has solved. However, it appears that as it solves one, another appears. Xiaomi had to subsequently release the MIUI 12.5 system which tackles most of the issues. However, many users still believe that the MIUI 12.5 did not live up to expectations. This is the reason why the company had to release the enhanced version of the MIUI 12.5.

Previous iPhone 13 with BOE displays will ship within this year