Microsoft is getting ready to launch its Surface Pro 8 next week, with leaks starting to appear to provide insight on what to expect from the upcoming device.

Today, Twitter user Shadow_Leak has taken to the micro-blogging site to reveal a photo of the Surface 8 Pro, with the photo seemingly being a retail listing.

What Does the Surface Pro 8 Leak Reveal? 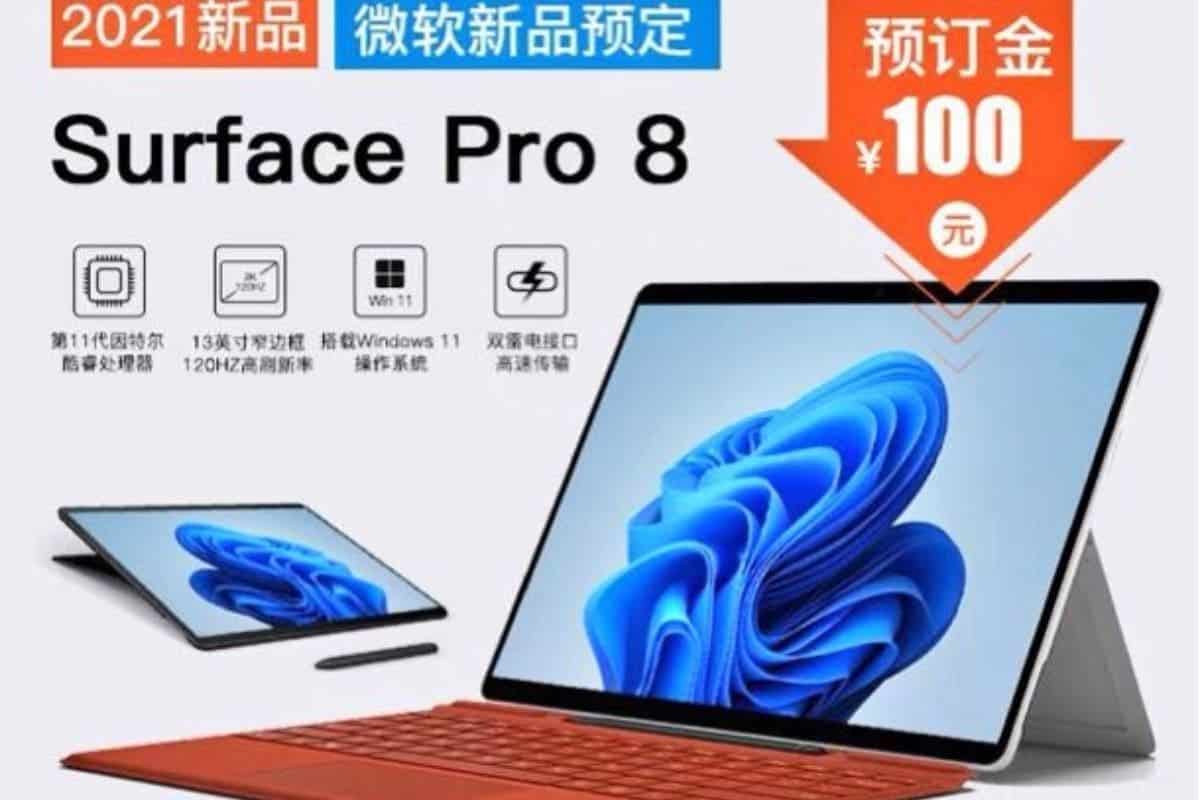 The account claims that the new Surface Pro 8 will come with a 13-inch 120Hz display with narrow bezels and dual Thunderbolt ports. This comes after the Verge reported earlier this month that the Surface Pro 8 would come without USB-A ports and instead offer a Type-C port and Thunderbolt.

The publication also stated that the company was testing 120Hz displays for this new lineup. The leaks and specifications surfacing seem to match what they reported.

In case you missed it, Microsoft is going to hold a Surface hardware event this week on September 22nd, where it will likely announce the successor to its Surface Duo alongside the new Surface Pro 8, Surface Go 3, a new Surface Book Pro and an updated version of the Surface Pro X.

What Do We Know About the Surface Duo 2? 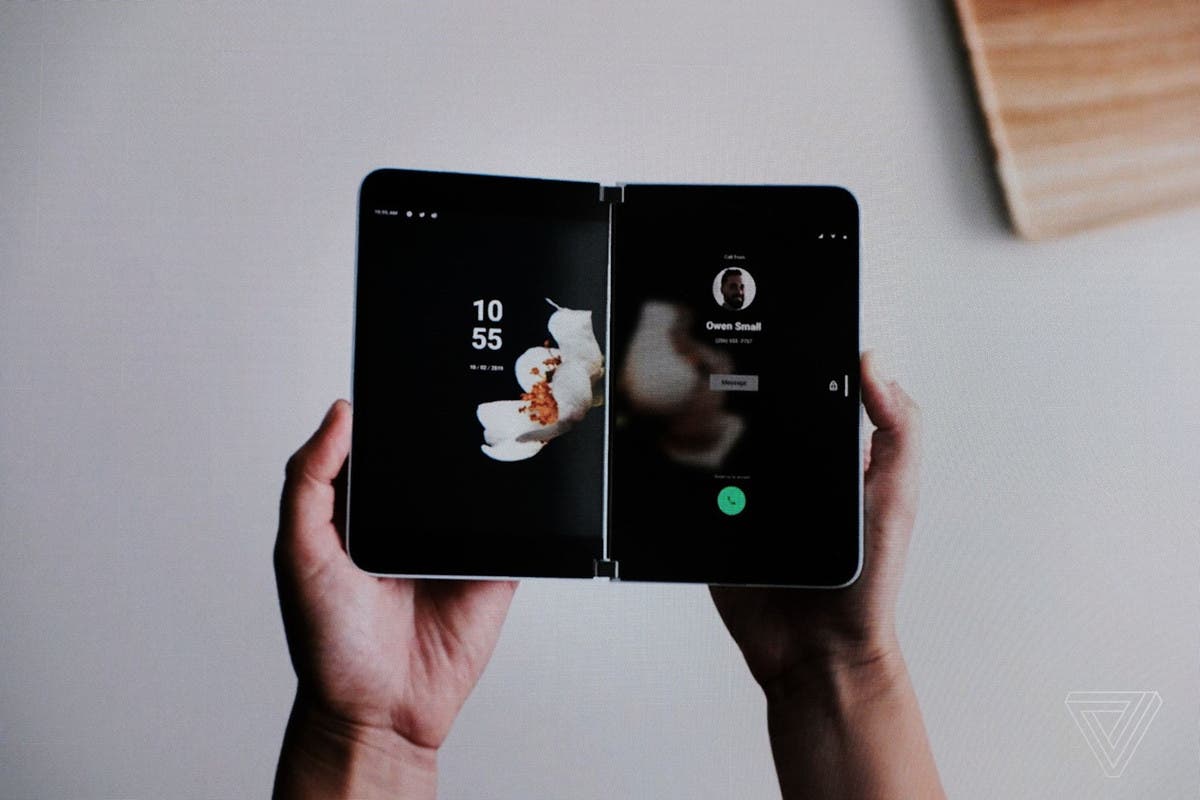 When it comes to the Surface Duo, we reported earlier that the Microsoft Surface Duo 2 had appeared on Geekbench with some key details, suggesting that its launch is just around the corner.

Despite taking a long time, Microsoft was able to launch its first-ever Android device in the form of the Microsoft Surface Duo. So, there’s understandably a lot of hype surrounding its successor.

On top of that, it will come with 8GB of RAM, while running on the latest Android 11 OS. Regrettably, the preliminary benchmark test does not shed light on other details such as the display, sensors, cameras, and more.