It became known that an Amazon Appstore page has appeared in the Microsoft Store digital content store, which can be used to install Android applications on Windows 11. This application is currently not publicly available, and to download it requires activation of the product code and availability on the used Windows Subsystem for Android device.

Regardless of how users plan to download Android apps, the Windows Subsystem for Android, which was previously seen in the Microsoft Store, will be used to launch them. Currently, the Windows subsystem for Android is not publicly available, so it is too early to talk about the appearance of full support for downloading Android applications. Microsoft has confirmed that there will be no support for Android apps in the operating system by the time Windows 11 launches on October 5th. It is expected to appear towards the end of the year, but the exact date has not been announced. 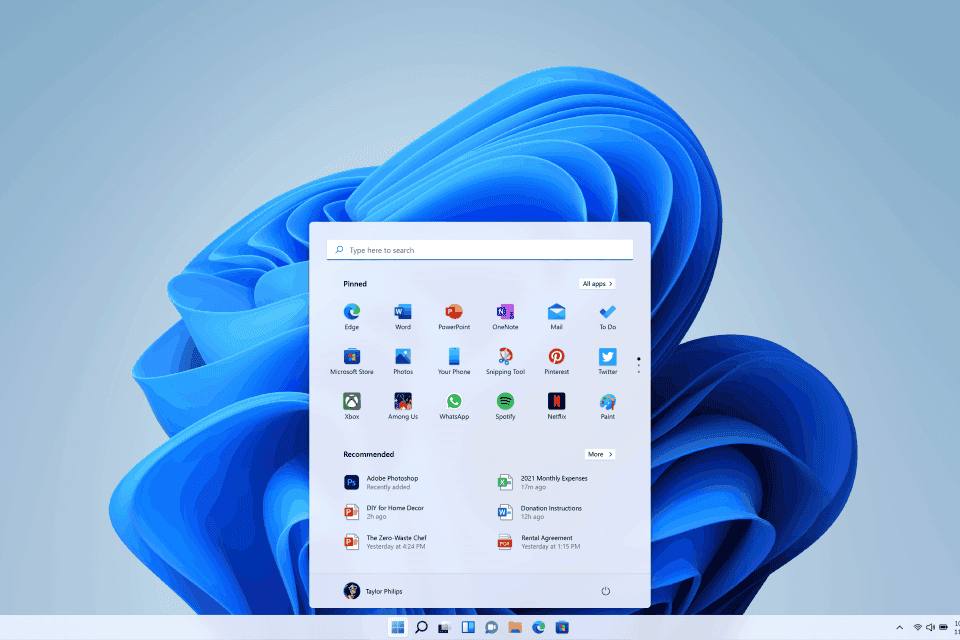 Microsoft continues to work on fixing known bugs; and adding new elements to Windows 11, which will officially launch on October 5th. In anticipation of this event, Windows 11 build 22000.194 became available to Insiders on the Beta channel; which received a number of fixes; as well as support for installing updated Scissors, Calculator and Clock applications; which is now available in the Microsoft Store …

As for the fixes, there are a lot of them in the new build of the operating system. The developers have fixed an issue where artifacts could appear in the title bars when activating; and then deactivating the contrasting theme; which made it difficult to use the “Minimize”, “Maximize” and “Close” buttons. Fixed a bug that in some cases blocked the ability to use Bluetooth when connecting devices. Fixed bugs preventing the correct display of subtitles in applications. They also fixed a bug that caused a GSOD to appear when using Modern Standby.

In addition, Windows 11 build 22000.194 matches the system requirements; for installing the software platform on physical devices and virtual machines. Because of this, on previously running virtual machines; it may be difficult to update the operating system to the latest versions. Microsoft has made a number of less visible fixes to improve platform stability.

Next Huawei Nova 9 series: specifications and a hands-on video