The Honor brand, which became independent after separating from the Chinese giant Huawei, announced the Play 20 Pro mid-range smartphone on the MediaTek hardware platform.

The smartphone has a 6.53-inch Full HD + display with a resolution of 2400 × 1080 pixels. At the top of this panel, there is a small cutout for the front camera based on a 16-megapixel sensor. 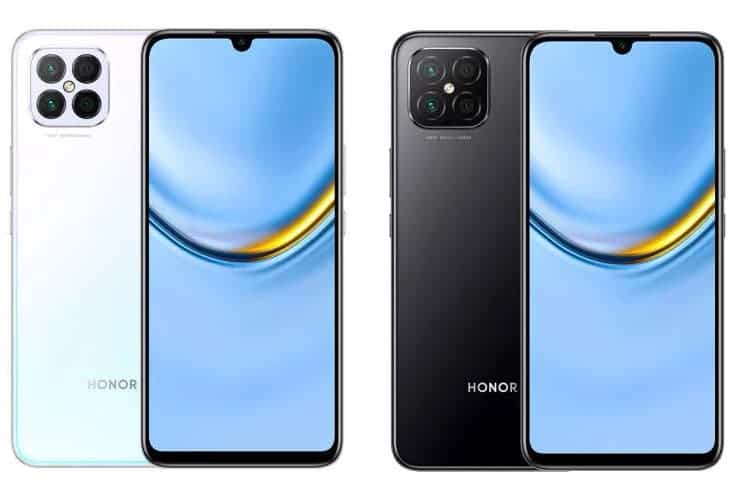 The rear camera received a four-component design with elements organized in a 2 × 2 matrix. The configuration includes a 64-megapixel main sensor, an 8-megapixel unit with wide-angle optics, a 2-megapixel macro module and a 2-megapixel depth sensor.

The device runs the Android 11 operating system. It will be available for an approximate price of 260 US dollars. 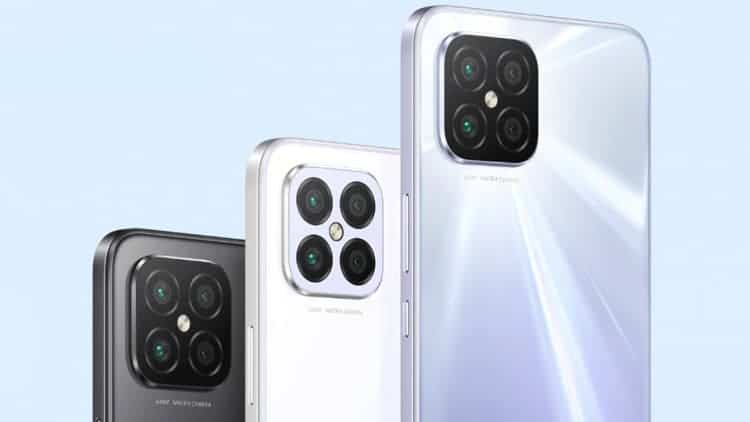 Honor becomes the third largest smartphone manufacturer in China, ahead of Xiaomi and Apple

CINNO Research has published the results of its analysis of the smartphone market in China. It turned out that the recently received “independence” from Huawei, the electronics manufacturer has already entered the top three local leaders, having sold 4 million gadgets in July and squeezed out Xiaomi (3.9 million) and Apple (3 million).

The leading position belongs to Oppo, which sold 5.6 million smartphones, followed by Vivo with 5.3 million. However, the month for the local market was very modest. During this time, only 26 models were in launch in the country, 38.1% less compared to the same period last year. Of these, only 11 smartphones support 5G.

The calculations have not yet been made, but it is believed that the main “stream” of significant premieres fell on August – the Chinese manufacturers specifically chose this month in order to get ahead of Apple with its new generation iPhone, which should be presented in September.

The companies have sold nearly 29 million smartphones, with 23 million of them with fifth generation connectivity. Total shipments increased 28.6% and the 5G market grew 79.6%.

At the same time, the total number of smartphones in China has reached 400 million units; which is more than the number of users of phones of any type in the United States or Europe.

Next Amazon Appstore appears in Microsoft Store for Windows 11