Details about the exact launch date of the iQOO Z5 in India are still scarce, but an Amazon teaser hints at its imminent launch. Last week, the Chinese smartphone brand confirmed the launch date of the iQOO Z5 in its home country. It will hit the store shelves in China on September 23. Moreover, the Z5 will be the company’s first smartphone to pack a Snapdragon 778G chip under the hood.

Now, the iQOO Z5 smartphone’s imminent India launch has been teased. Earlier this month, a report suggested that iQOO was hard at works on an iQOO Z3 successor. The phone was confirmed to launch with the iQOO Z5 moniker. It made appearances on various certification websites including Geekbench with model number Vivo V2148A and IMEI database listing carrying model number I2018. After months of speculations, the phone is set to hit the store shelves in India.

Amazon has hinted at an imminent launch of the iQOO Z5 in India. The phone’s microsite has gone live e-commerce platform with a teaser image, which implies that the iQOO Z-series phone is “coming soon.” Aside from that, there’s a Notify Me option that you click to subscribe to iQOO September launch. The microsite suggests that the iQOO Z5 series could launch in India soon after making its debut in China later this month. 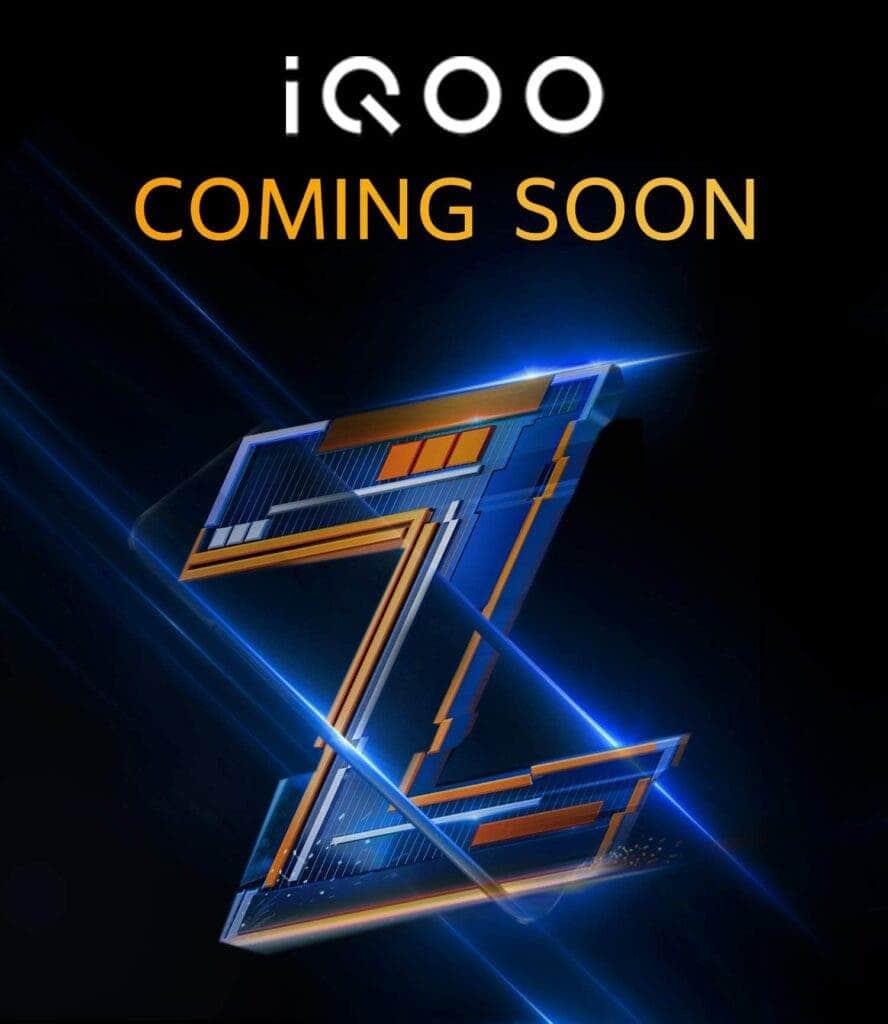 To recall, the iQOO Z3 was launched in the country earlier this year. The smartphone brand will not its next smartphone with the iQOO Z4 moniker since the number 4 is considered unfavorable in China. Furthermore, the company has remained mum on what the Z5 will be offering in terms of specifications. However, the rumor mill has churned out some speculations surrounding the phone’s specs and other key details.

As mentioned earlier, the iQOO Z5 has been subject to a lot of speculations lately. Earlier reports suggest that the phone will sport an LCD screen with a Full HD+ resolution and a high refresh rate of 120Hz. Aside from that, it will house a 16MP front shooter for selfies and video calling. Moreover, it will feature a 64MP rear-mounted camera. The phone will pack a Snapdragon 778G SoC under the hood. 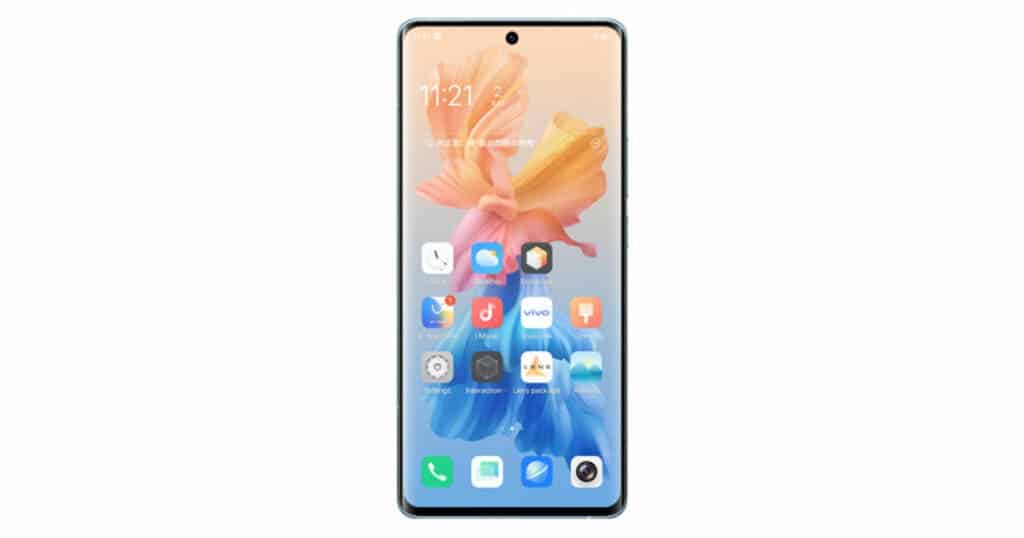 The iQOO Z5 smartphone is likely to ship with LPPDR5 RAM and offer UFS 3.1 built-in storage. A 5,000mAh battery with 44W fast charging support could power up the entire system. Other notable features include a side-mounted fingerprint scanner, Hi-Res Audio Wireless, Hi-Res Audio, and stereo speakers. The Z5 could go on sale carrying a price tag of INR 30,000 (about $407) in India.

Amazon India is gearing up for the much-awaited Great India Festival shopping festival. Some smartphone manufacturers could unveil their new smartphones during the event. The shopping season could kick-off before the month comes to an end. In other words, the iQOO Z5 could launch in India before September ends.