HMD Global started its journey with Nokia-branded smartphones in a brilliant form. However, in recent years, we can say that the company has failed to keep up with the competition. Rather than bringing devices for all segments as it used to do in its early days, the company now is focusing in the mid-range and entry-level segments. Of course, the company keeps reviving its feature phone lineup with more and more devices for this very unusual trend. Nokia launched just a few entry-level and mid-range smartphones this year, but the portfolio is about to get bigger in October. We expect the rumored Nokia T20 tablet to appear on October 6 alongside a bunch of new products. 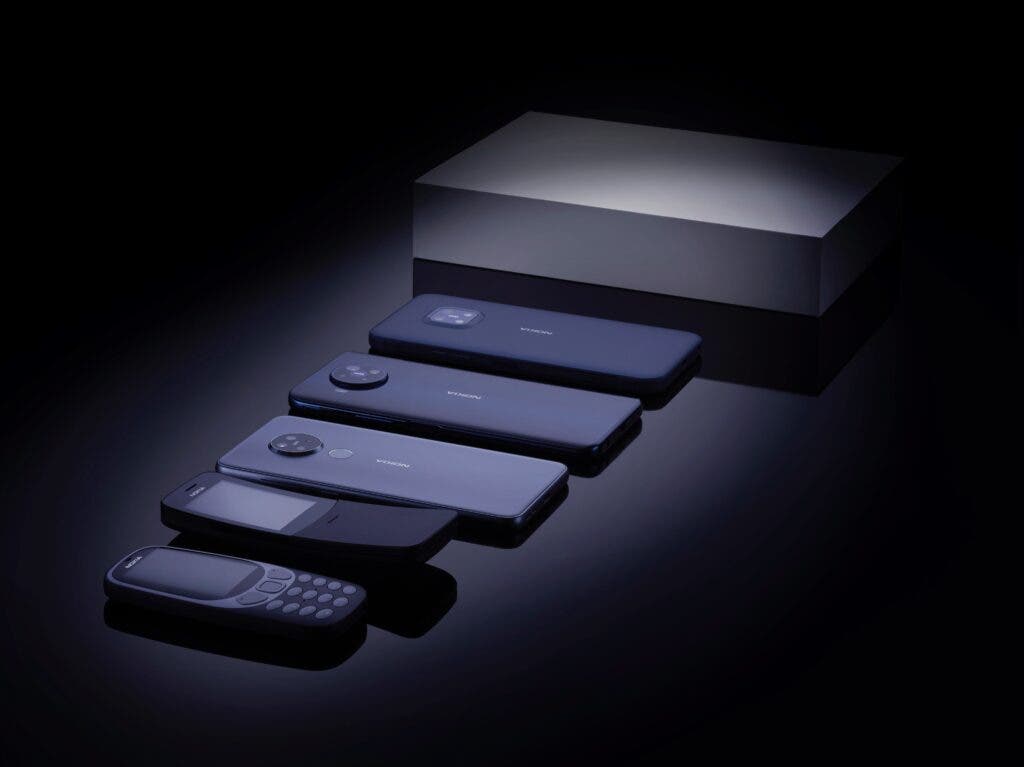 HMD Global has scheduled an event for October 6th. The company published a Tweet that says “Our family keeps growing. Coming 6.10.21” alongside an image that displays Nokia feature phones and smartphones. There is a large box next to it hinting at a tablet. This new tablet is set to come in the form of the Nokia T20 and will be a sweet arrival for long-time Nokia fans. To recall, Nokia has once launched a tablet dubbed Nokia N1 running stock Android. The product was made in partnership with a brand-licensing agreement with the OEM partner and was launched way back in 2014. Now, the second tablet from Nokia is about to get a release.

According to previous rumors, this Nokia T20 tablet is pretty much a mid-range tablet with an Unisoc processor. It will carry the Unisoc Tiger T618 SoC with a Mali-G52. Furthermore, the device is set to have a 10.36-inch display, hopefully with a Full HD resolution. It will run Android 11 and will come in 4G and Wi-Fi models.

The Nokia G50 5G is expected to come too, and below you can see its rumored specifications.

We expect more products to be announced during Nokia’s October keynote. This will likely be the company’s last “big” event for 2021, and it pretty much burns all expectations for a flagship smartphone.

Next Moto E40 has display and camera specs detailed