Apple is one of those companies that believes its products are not for a single purpose only. Say, with each Apple Watch, the Cupertino company brings a new health monitoring function. The same is going to happen with the upcoming iPhones as well. Today, The Wall Street Journal reported that Apple is working on new features that would enable the next iPhone to detect depression, anxiety, and cognitive decline, using a number of digital clues. The latter mainly refers to the physical activity and sleep patterns. We understand that users will worry about the privacy protection. But Apple takes care of security the most. And it is going to do everything on the device itself. We mean no data would be sent to servers.

The information comes from people familiar with the matter and internal documents. They say that Apple is studying technologies to help users diagnose depression and cognitive decline. Thus, Apple wants to develop more health product portfolios and tools for its mobile phones. 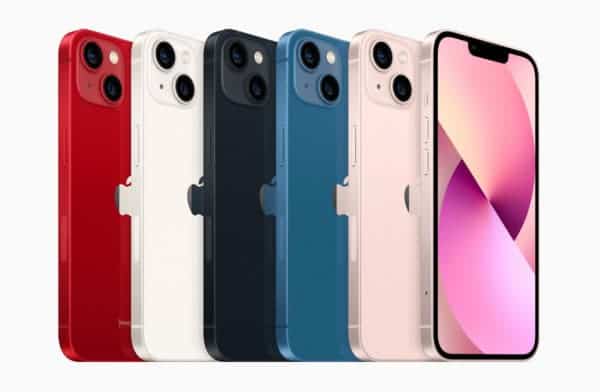 Apple hopes to use a range of sensor data, including mobility, physical activity, sleep patterns, typing behavior, etc. The researchers hope they can sort out digital signals related to target conditions in order to create algorithms to reliably detect the mentioned health statuses. According to the informers, Apple is seriously hoping that this will become a basis for more unique features on its next iPhones.

Apples Partners For The New Features

Other than that, Apple is cooperating with the University of California, Los Angeles and Biogen to try to see whether users may have mental health problems through sensitive data such as facial expression detection and typing indicators. Seabreeze” is Apple’s code name for the UCLA project and “Pi” is the code name for the Biogen project.

“The data that may be used includes analysis of participants’ facial expressions, how they speak, the pace and frequency of their walks, sleep patterns, and heart and respiration rates. They may also measure the speed of their typing, frequency of their typos and content of what they type, among other data points.”

In fact, Apple has been increasing its investment in research and development in the health field in recent years. Especially, the company’s early health team that is working with Apple Watch is quite large. In addition, Apple is constantly recruiting executives from health technology companies and contemporary masters in digital healthcare and public medicine. Since then, it has made great progress in both hardware and software.