The Vivo sub-brand continues to expand the range of devices and today introduced the iQOO Z5. This is a mid-range smartphone that has received a number of flagship features. 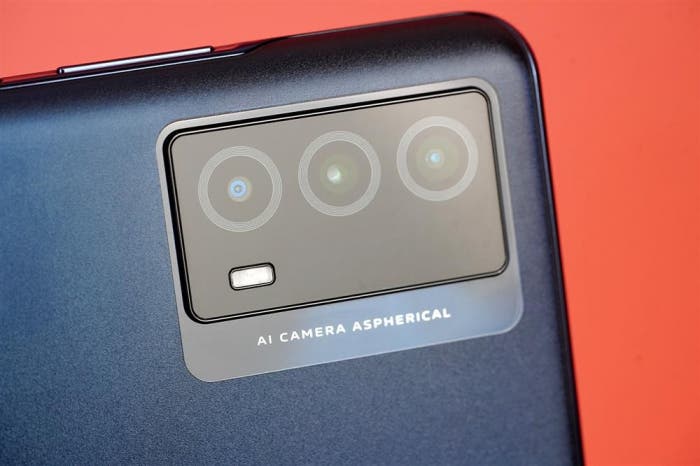 The smartphone has a 6.67-inch IPS-display with a refresh rate of 120 Hz and FullHD + resolution. A 16-megapixel front camera was installed here. At the heart of the iQOO Z5 is the Snapdragon 775G octa-core processor paired with 8GB / 12GB LPDDR5 RAM. The storage memory was offered with 128/256 GB UFS 3.1 and the smartphone is powered by a 5000 mAh rechargeable battery with 44-watt fast charging. 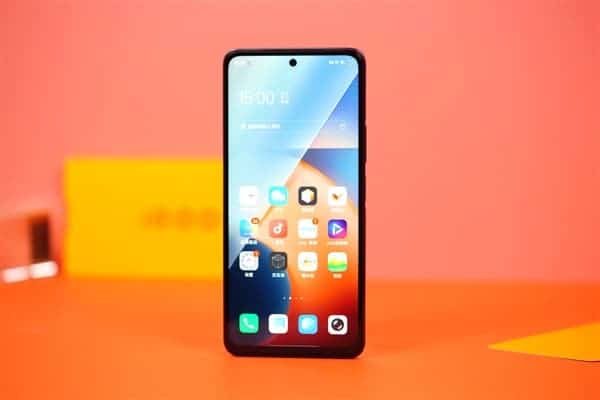 Connectivity options on the iQOO Z5 include USB-C, 5G, 4G VoLTE, 3.5mm headphone jack, Wi-Fi-6, Bluetooth and GPS. The main camera is triple, where the main sensor is 64 megapixels, in addition to an ultra-wide 8 megapixel and a 2 megapixel depth sensor. The smartphone has a liquid cooling system and a fingerprint scanner in the power button. The smartphone runs the Android 11 OS device with the OriginOS proprietary user interface. 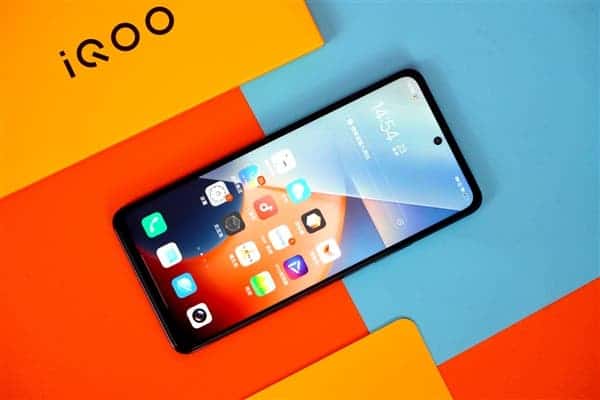 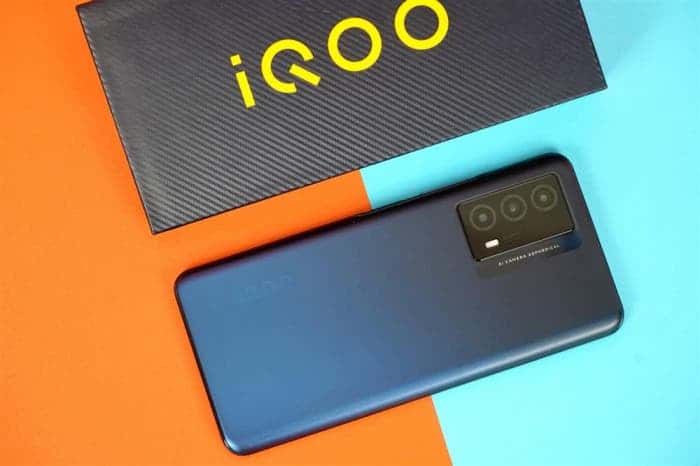 Last month, Vivo introduced the new gaming flagship iQOO 8 Pro. The model has already appeared on sale in China with the Qualcomm Snapdragon 888+ chipset. The device is not yet officially available outside the Chinese market, but a global release will take place very soon, since information about the corresponding version has already appeared in the Geekbench benchmark.

Obviously, the iQOO 8 Pro is already gearing up for a global release. The model, codenamed vivo l2017, appeared recently in Geekbench with the Lahaina chipset; this is the name in use in the benchmark to refer to Qualcomm Snapdragon 888+. Apparently, there have been no big changes in the international version of the smartphone – it uses the same mobile platform as its counterpart for the Chinese market.