Chinese manufacturing giant, Huawei, has been at loggerheads with the U.S. government over multiple issues. The several bans on Huawei by the U.S. are significantly affecting Huawei’s smartphone business. However, the company is poised to save its smartphone business and is not giving up anytime soon. Back in July, the company released its latest Huawei P50 series. At launch, the company confirmed that this series will have two versions in terms of processor. There is the Kirin 9000 SoC model as well as the Snapdragon 888 4G model. 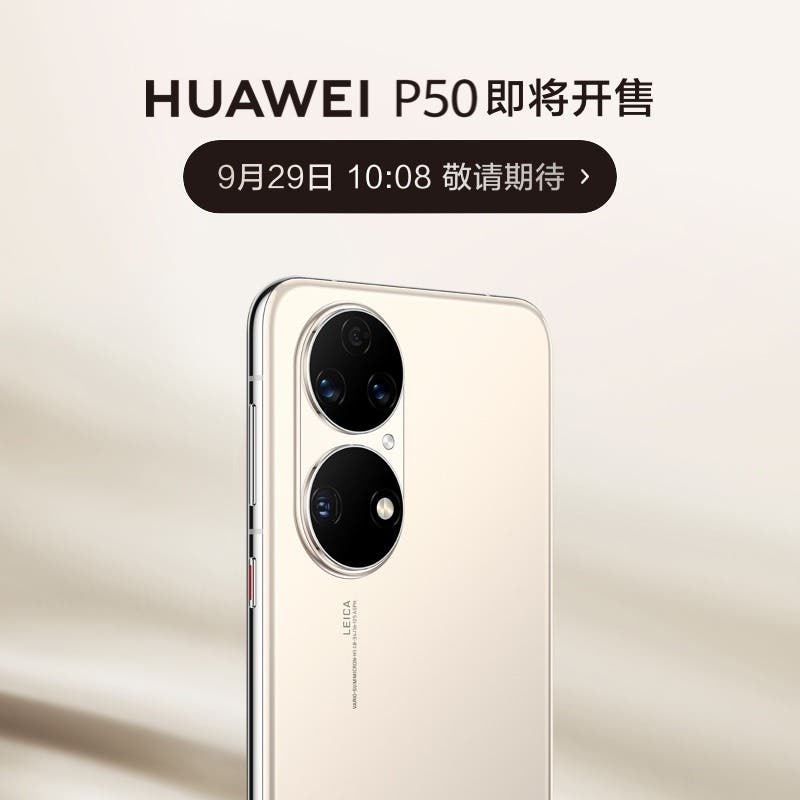 The latest report out of China shows that the Huawei P50 with Snapdragon 888 is now available for purchase. This smartphone is available on Huawei’s Jingdong flagship store. The product page shows that the machine will be available for sale at 10:08 on September 29. However, the company will sell only a small number of units. This flagship smartphone has three colour schemes and two storage options. It has the 8GB + 128GB option which sells for 4488 yuan ($694) as well as the 8GB + 256GB option which is on the shelf for 4998 yuan ($773).

Huawei is struggling to survive in the smartphone market

According to Huawei’s CEO, Yu Chengdong, the company had no choice due to the U.S. restrictions. Furthermore, even Huawei’s 5G chips can only function as 4G. However, Huawei has maximized the strength of 4G from the communications level. The company claims that although it is a 4G chip, its speed is as good as a 5G processor.

In terms of specifications, the Huawei P50 uses a 6.5-inch center punch-hole straight screen which supports a 90Hz refresh rate. This smartphone further comes with a built-in 4100 mAh battery that supports 66W wired fast charging. The weight of this smartphone is 181g and it is only 7.92mm thick.

It is worth noting that the Huawei P50 Standard Edition will launch the HarmonyOS 2.1 operating system. This operating system is exclusively optimized for the Snapdragon 888 processor. In addition, although it does not support 5G networks, Yu Chengdong once said that Huawei P50 series mobile phones can still get better power consumption and communication performance experience through 4G+WiFi 6+AI technology.

No doubt, Huawei’s smartphone business is struggling globally even in China. The company is striving to survive and its losses in China are Apple’s gain.  Huawei hopes to bounce back but the battle will not be easy.