The popular fast-food chain Wendy’s is not a brand we thought we will have to cover on our site, but it seems that the Canadian outlet of the fast-food chain is giving away 20 custom Android handsets.

In order to qualify for this event, Canadian residents residing outside of Quebec will need to download the official Wendy’s app, after which they will need to screenshot their favourite order and share it on Twitter with the hashtags #Contest and #WendysPhone, as per a post spotted by MobileSyrup.

How Can You Get a Wendy’s Phone? 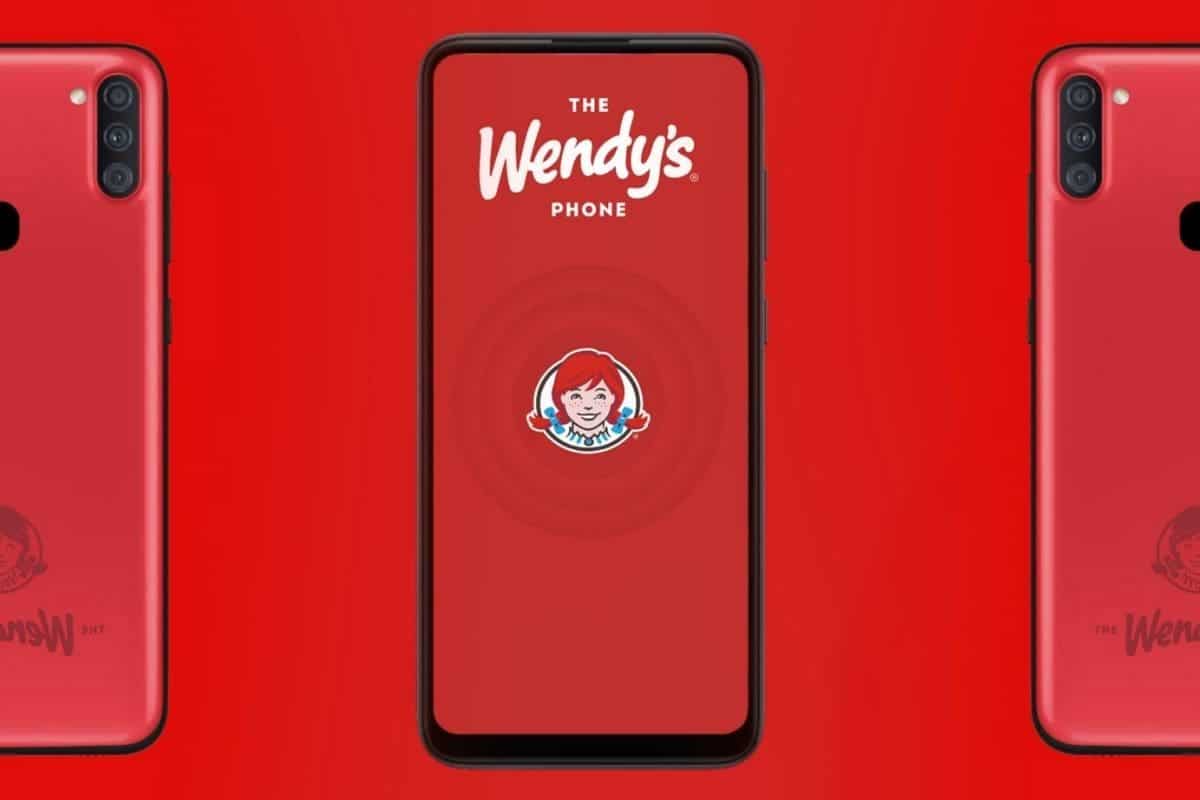 This contest will run starting September 27 to October 17, with the outlet planning to award a phone each day. On the final day, the 20th winner will attend a live stream where he or she will be chosen. This will start at 7 PM ET on October 17.

The supposed Wendy’s Phone is most likely going to be a budget handset that has been rebranded, with confirmed specifications revealing the presence of a triple-rear camera stack, a rear fingerprint sensor and a 6.4-inch HD+ display.

Wendy’s is adding that the owners of this phone will be able to use Hey Wendy for voice commands, much like Hey Google or Hey Siri on Android and iOS respectively. It is not clear which voice assistant will be triggered via this wake word.

What Else is Going On In the World of Smartphones? 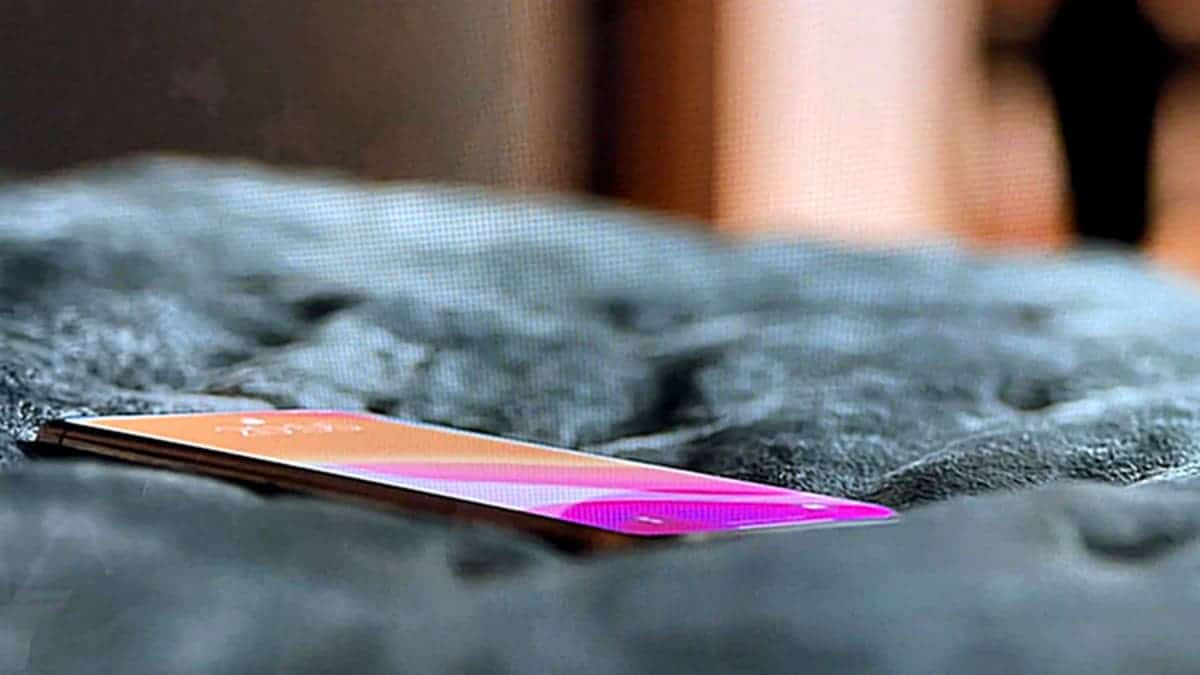 The entry-level iPhone has been in the rumour mill for several years. In fact, the company always tried to walk away from the entry-level segment.

But this is probably changing by the next year. According to a new report from Bloomberg’s Mark Gurman, Apple is developing a new entry-level smartphone.

However, it’s still unclear if will come as an iPhone 14 smartphone or a new iPhone SE model. The new model should pack an LCD panel, but will still bring 5G connectivity.

For those unaware, the 2nd gen iPhone SE was the only 2020 Apple smartphone to come as a 4G smartphone. In fact, today, it’s the only 4G iPhone that Apple has in its store. The company is likely cutting the iPhone 14 mini to replace it with a larger vanilla model, the iPhone 14 Max.

Next Google claims that the European Commission ignores Apple's role