Recently, the Huawei P50 series with Snapdragon 888 4G officially hit the shelves. The company also released the Huawei nova 9 series with Snapdragon 778G 4G chip. Huawei can only use 4G processors because of the ban on the company by the U.S. According to popular Weibo leakster, @DCS, Huawei will still unveil a new Kirin 9000 4G smartphone. Furthermore, he reveals that most of Huawei’s smartphones for the first half of next year will use Snapdragon chips. The Kirin chips even the 4G model is now going out of print. 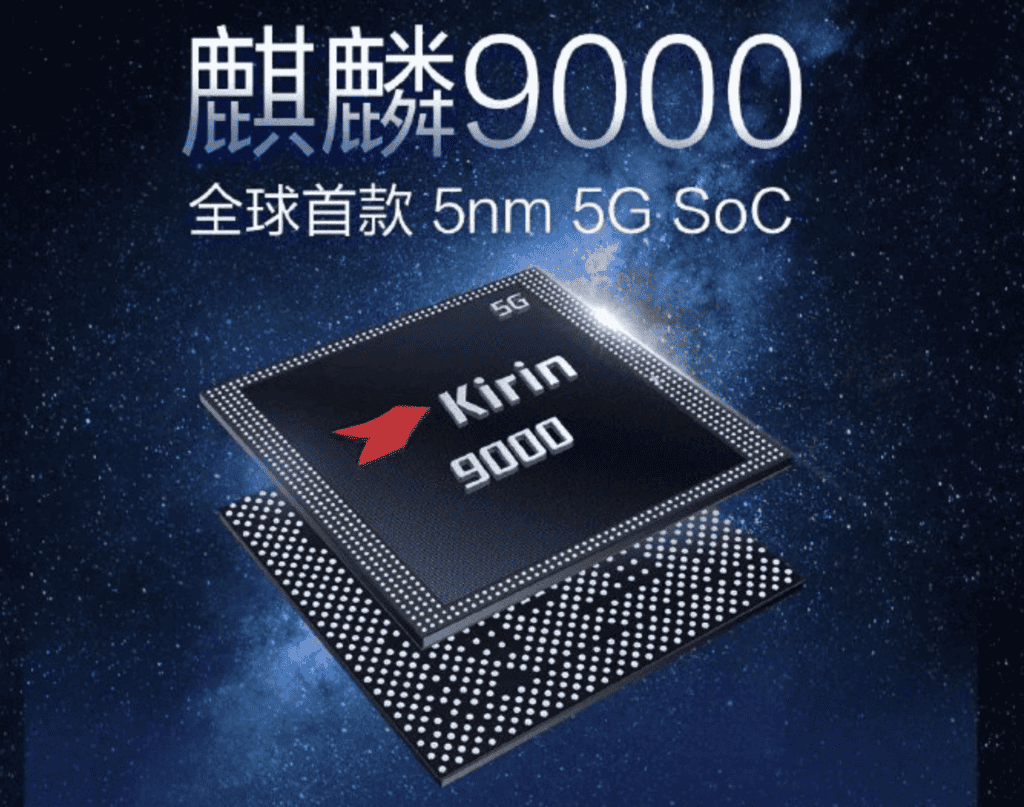 The Huawei P50 series was released on July 29, and it comes with the HarmonyOS  2 system. A few days ago, the company released the 8GB + 256GB version for the Huawei P50 Pro for purchase. This smartphone comes with a 6,488 yuan price tag. Unfortunately, this device is available on Jingdong mall, and it’s available in China only.