British charity 5Rights, which specializes in protecting the digital rights of the child, filed in the Office of Information Commissioner (ICO) complaint, accusing dozens of large technology companies that they systematically endangers children on the Internet and break recently came into force on Children UK Code …

The author of the complaint filed with the department was Baroness Beeban Kidron, chairman of 5Rights and a member of the House of Lords – it was the Baroness who originally propose to approve the Code. The charity has conducted its own investigation and indicted dozens of services, including popular ones such as TikTok, Snapchat, Twitter and Instagram, as well as lesser-known platforms Omegle, Monkey and Kik.

The document states that mobile apps released by these platforms include unscrupulous design decisions and incentives that encourage children to share their location and receive personalized ads based on this feature. On these platforms, according to the authors of the study, potentially dangerous materials are available, including about eating disorders, self-harm and suicide. Apps don’t thoroughly check the age of users before giving them access to inappropriate features like video chats with strangers. In addition, gaming apps have been caught in massive data sharing with third parties, from advertising companies like Google to food delivery services like Grubhub and Uber, and social platforms from Pinterest to Facebook.

Dozens of popular apps are dangerous for children 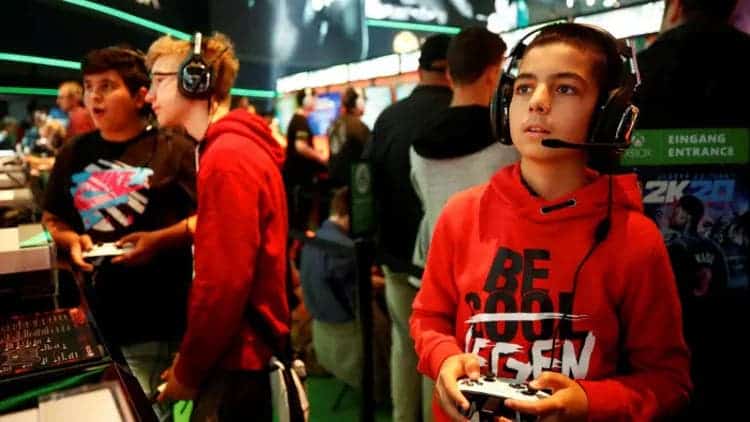 The British Age Compliance Code (or Children’s Code) went into effect in early September; after a grace year for companies that had to make the appropriate arrangements. According to some estimates, it is innovative. Violations of the Code have the same consequences as violations of the European General Data Protection Regulation (GDPR); including a fine of up to 4% of the violator’s global turnover. Members of the US Senate and Congress have called on American tech giants to voluntarily comply with the document’s requirements for American children. As a result, major social platforms including YouTube, Instagram and TikTok have made some changes to their services, but many problems remain. The complaint details alleged violations across 102 platforms.

For research purposes, the authors of the project registered devices running Android and iOS; as belonging to children aged 8, 13 and 15 years. They were able to download 16 dating apps from the Apple Store, including Tinder, Happn, Find Me A Freak, Bumble, and others rated 18+ using a 15-year-old’s iCloud account — all they had to do was click OK to confirm that the user has the age they require. Dozens of apps like Omegle allow users to chat with strangers in text or video format. These applications ask for a date of birth to confirm the age of 13; and if the user is under 18, then it shoud be parental consent. However, there is no mechanism to confirm that the parent has actually given their consent.

Also, Recommendation algorithms contain harmful material or jeopardize the safety of children; for example, by suggesting unfamiliar adults as friends. Searching Twitter makes it easy to find information on such dangerous queries as, for example, “self-harm”. Minors have free access to the search results for such queries, as well as the hashtags associated with them. These results contain images that are inappropriate for minors and even instructions; which are not only prohibited by UK law, but also contrary to the platform’s own rules.

Finally, according to a 5Rights investigation, the Monkey video chat app uses memes on pop-ups; to encourage users to share a location; which is then in use to find users in the same area – including unfamiliar adults. Snapchat makes the accounts of users under 16 closed by default for the Snap Maps function; however, the authors of the study are confident; it is pushing users to ensure that their location can be used for targeted advertising.