The year 2021 is being quite remarkable for OnePlus enthusiasts, and not in a good way. A few months ago, the company announced it is merging with Oppo to combine the two workforces and different departments. However, this may not be very positive for those who enjoyed OnePlus as it has been in the last few years. For instance, the company is set to change OxygenOS to new software that will be based on both the OxygenOS and ColorOS from Oppo devices. The second hit was the lack of a OnePlus 9T or OnePlus 9T Pro. Instead, the company is launching a new refresh for the RT that will be called OnePlus 9RT.

We’ve been used to seeing new T-series flagship from OnePlus every year. But last year, the company changed this dropping the Pro and releasing just the OnePlus 8T. This year, we don’t even have a OnePlus 9T. Instead, it is launching a new variant for the third device in the lineup, the OnePlus 9T that launched as a “cost-effective” flagship. The biggest issue was the small availability limited to India and China. We don’t know if this will be addressed with the RT, but in terms of upgrades, it brings a lot more than we’ve expected.

The OnePlus 9R arrives as a revamped OnePlus 8T featuring a Qualcomm Snapdragon 870 instead of the 865. Despite this, the device had the same screen, same camera, and also the same battery. The OnePlus 9RT brings more changes, and some of them are really significant. 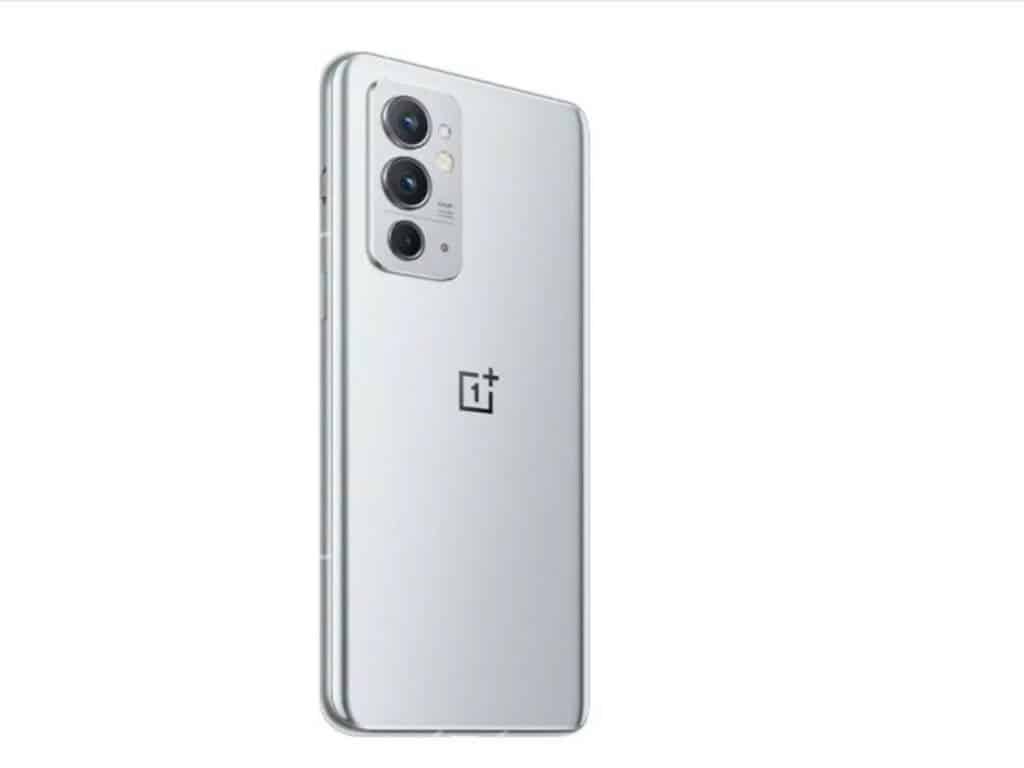 The OnePlus 9RT brings a larger 6.62-inch display, that leaves its predecessor’s 6.55-inch panel behind. The panel is a Samsung E4 AMOLED panel with 2,400 x 1,080 pixels of resolution and a 20:9 aspect ratio. Moreover, it offers supports HDR 10+ and features sRGB and P3 color modes. Lastly, the screen offers a 120 Hz of refresh rate and a 600 Hz touch sampling rate for instant reactions. The device also comes with 4D haptic feedback to enhance gaming and three Wi-Fi antennas.

A respectable upgrade in performance

Under the hood, the handset brings a respectable upgrade with the Snapdragon 888 SoC. Its predecessor came with the 7 nm-based Snapdragon 870, which is still a super-powerful flagship processor but falls behind the 5 nm-based SD888. The device comes with 8 GB or 12 GB of LPDDR5 RAM along with 128 GB or 256 GB of UFS 3.1 storage.

The new phone brings the same processor as the vanilla OnePlus 9. However, it has a “Space Coloring” system with a heat sink that is 59% larger. This increases the heat dissipation by 20 percent. So this variant probably will be more powerful and will have less throttling than the vanilla.

In the camera department, the OnePlus 9RT brings some major changes. The device has a 50 MP main camera which uses the same Sony IMX766 sensor as the 9 and 9 Pro. It’s a 1/1.56″ sensor with modern goodies like DOL-HDR and a bright f/1.8 aperture and can be binned 4 into 1. It also has Optical Image Stabilization but lacks 8K video recording. 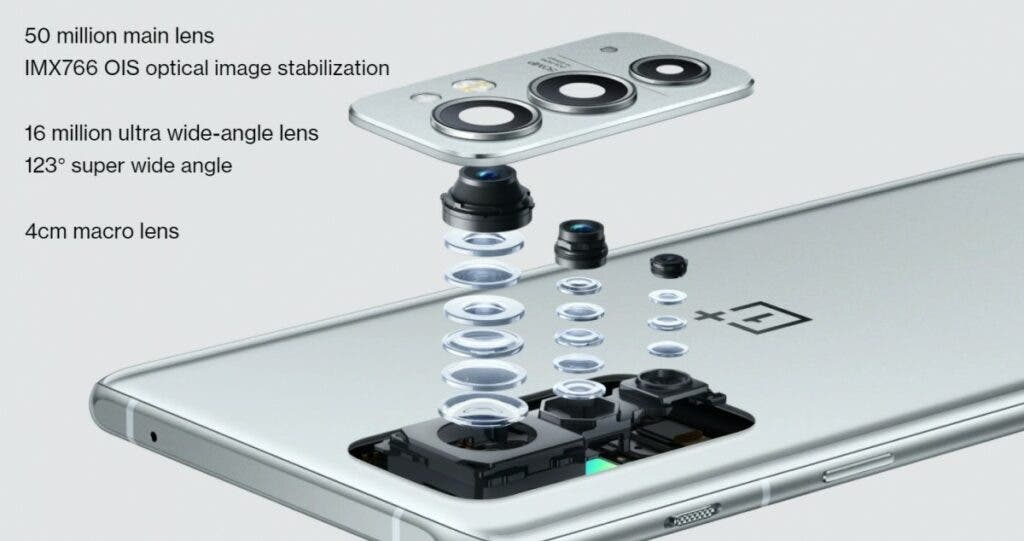 In the battery front, we have the same 4,500 mAh two-cell battery with 65W fast-charging support. The device has a USB-C port with just a USB 2.0 data transfer. The device has an in-display fingerprint scanner, and there are stereo speakers with Dolby Atmos on board. It also comes with 5G, Wi-Fi 6, Bluetooth 5.2 with LDAC and AAC codecs, and NFC.

The device sells in Black, Silver, and Blue colorways. For now, there is no word of availability outside of China. The device runs ColorOS 11 based on Android 11.