Is iOS really safer than Android? At least from Apple’s point of view, the answer is very positive. In its reply to the European Commission’s Digital Market Action letter, Apple cited Nokia’s 2019 and 2020 threat situation reports, stating that the number of malware on the Android platform is 15 to 47 times that of the iOS platform. The original intention of the European Union is that users should be able to freely install software. This includes bypassing the application store. This has aroused strong opposition from Apple. 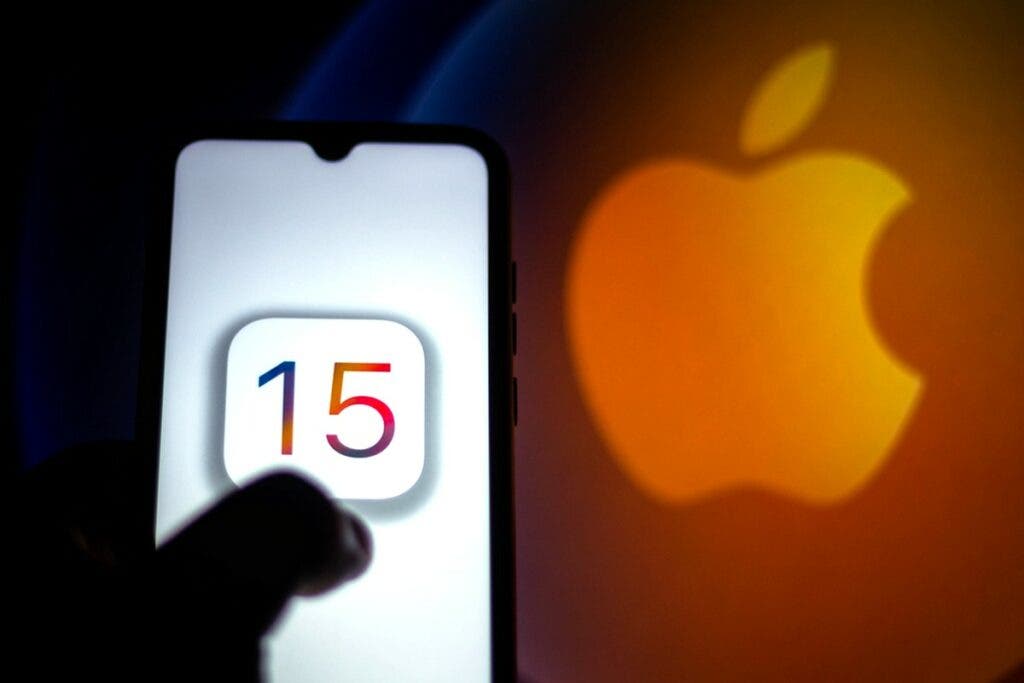 In the reply letter, Apple also pointed out that experts generally believe that the iOS platform is more secure. The important reason is that Apple does not support side-loading applications. Apple emphasizes that the review mechanism of the app store is becoming more important now. On the one hand, users are paying more attention to privacy and security. On the other hand, the data resources that apps need to call are complicated and illegal apps are very good at packaging. Apple believes that allowing users to install apps freely will greatly expose the system and put users at risk.

Frankly speaking, there is no absolute good or bad, otherwise, there will be no jailbreak on the iOS platform. This proves that a considerable number of users still want APP self-determination.

Apple is at the hub of several litigations with the European Union and other bodies worldwide. According to reports from Europe, the EU antitrust regulator will sue Apple for anti-competitive behavior related to its NFC chip technology. This may force the company to open its mobile payment system to competitors. In June last year, the European Commission began an investigation into ApplePay. This is the proprietary mobile payment solution on the iPhone and iPad. The company prevents competitors from using NFC payments on the iPhone and its watches. This is the potential competition issue that the company is currently facing. Moreover, the company pre-installs its proprietary payment platform in its devices. 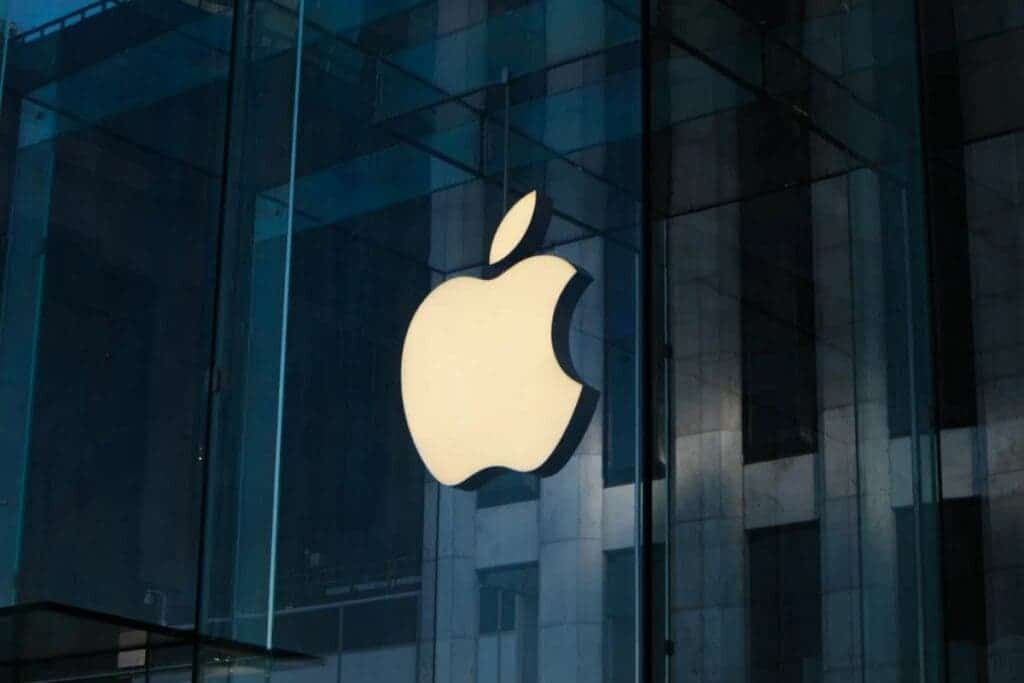