Ray tracing is gradually becoming an essential part of game graphics, simulating the natural behavior of light. The technology allows you to get close to realistic images even in the most demanding games. It entered the gaming industry with NVIDIA RTX series graphics cards, introduced in August 2018. With AMD and Samsung’s efforts, ray tracing will also reach smartphones with the new Exynos 2200 chip.

It is logical that competitors do not want to lag behind in this direction. Chipmaker MediaTek, backed by ARM and Tencent, has unveiled the first ray-traced SDK toolkit based on Vulkan extensions for mobile devices. About support for ray tracing (Ray Tracing) MediaTek announced back in January this year for the Dimensity 1200 processor with the Mali-G77 MC9 graphics subsystem. At this stage, the technology works at the software level, but in the future, it should become hardware.

So, Developers can now learn more about ray tracing and use the technology to enhance immersive gaming experiences. The RT MediaTek SDK uses Tencent’s rendering pipelines and the Vulkan extension. The chipmaker said the partnership with ARM and Tencent Games will bring cutting-edge graphics technology to the Dimensity series of mobile platforms. 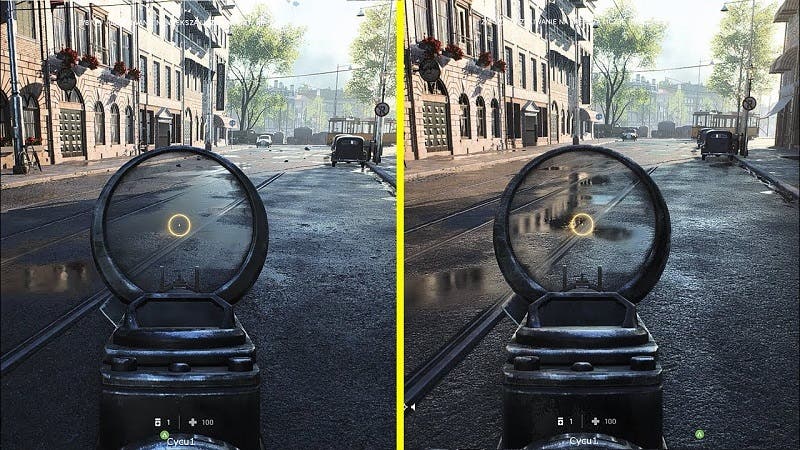 Geraint North, Senior Director of Ecosystem and Engineering of Arm, said: “Future Mali GPUs will significantly improve the performance of ray tracing technology on mobile devices through hardware acceleration. Arm’s collaboration with MediaTek and Tencent Games in this area will make it easier for developers to explore the benefits of ray tracing to mobile games, ensuring that content with this technology can be ported to cross-platform devices across different ecosystems, further enhancing the gaming experience. ”

In addition, MediaTek said in a press release that it will continue to do graphics research and development; continually expanding on the core technologies of the MediaTek HyperEngine game engine to provide game rendering effects. The goal is to help game developers and device manufacturers offer realistic game graphics and take them to the next level.

Also, Dr. Youming Cao, Associate of MediaTek Computing and Artificial Intelligence Technology Group Business Unit; said: “The cooperation with Arm and Tencent Games enables us to introduce advanced graphics technologies; such as ray tracing into the Dimensity series of 5G mobile chips. With the help of MediaTek’s ray tracing SDK. The solution allows game developers to use new technologies to upgrade the immersive gaming experience. At present, tens of millions of smartphones around the world have used the Dimensity series of 5G mobile chips; and we will provide a wide range of users with more vivid and realistic visual effects.”