We have unexpected news today: Meizu and Sony are now partners. We are talking about “software cooperation”, within the framework of which a number of Flyme features will migrate to Xperia smartphones. It should be made clear right away that we are not talking about installing the user interface of the Chinese company on Sony devices. The Japanese manufacturer will only take a number of Flyme’s features and adapt them to work on their smartphones.

We know that the first device to receive Flyme applications will be the Sony Xperia 1 III. Later, other devices will join it, but now the developers of both companies will be engaged in adapting the software for Xperia smartphones. Throughout the cooperation, both companies will study which Flyme features should they transfer to devices from Sony.

It’s worth mentioning that Sony Xperia 1 III users will be able to access shared content after installing a system update in October. For example, to the app store, email, weather and information, and you can also take advantage of the more comprehensive localization services offered by Flyme.

What all the Meizu shell features will come to Xperia smartphones is unknown. On October 26, Sony will hold a presentation and, perhaps, as part of it, will tell more about the idea. 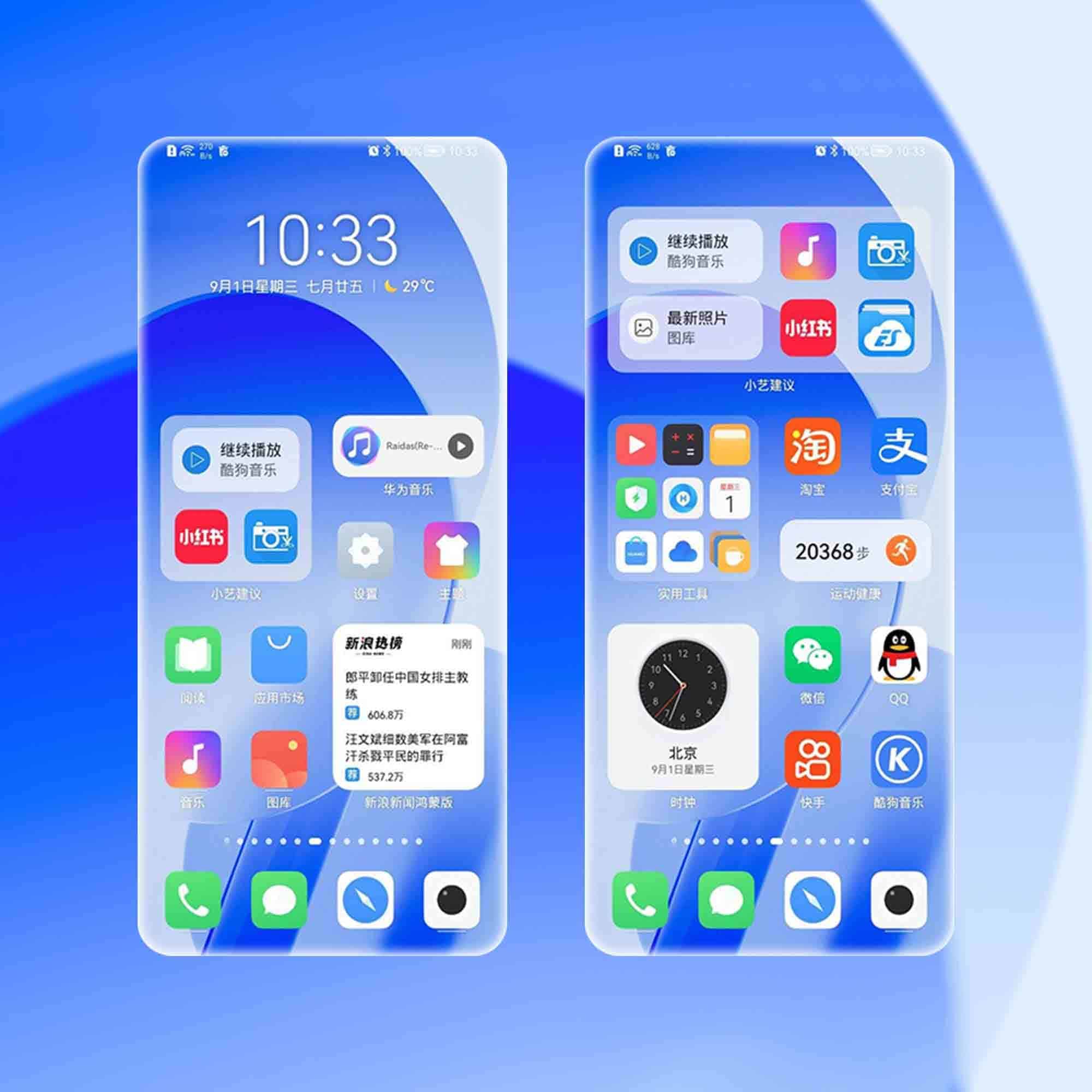 Sony‘s smartphone lineup is usually not very extensive. The company, which has already launched the Xperia 10 III Lite, Xperia 1 III, Xperia 5 III, and Xperia 10 III this year; was supposed to have completed the series of device launches slated for this year. However, to everyone’s surprise, the Japanese manufacturer announced on Twitter; that it will launch a new Xperia product on October 26th.

So, no other information about the upcoming new product from Sony has been reported. However, given the fact that Xperia is a brand of Sony smartphones and tablets; it is safe to assume that the product launching on October 26 will be a smartphone or tablet. Also, the image featured on the promotional poster does not contain any hints of an upcoming device. In addition, perhaps Sony will release several teasers revealing details of the product ahead of its launch.

The event, during which the new Xperia device will be presented, will take place on October 26. You can follow it on the official YouTube channel of the Sony Xperia.