Last week, the head of Redmi and vice president of Xiaomi Liu Weibing caused a stir among the fans of the company, saying that they will soon introduce a new product. Many are inclined to interpret his hint of what kind of model it might be as an omen of the imminent release of Redmi Note 11. And it should be presented before November 11, in order to catch the annual sales day.

Today, information came from China on what characteristics Redmi Note 11 5G and Redmi Note 11 Pro will offer. The insider says the base model of the series should offer an LCD screen with a 120Hz refresh rate. It will be built on the Dimensity 810 chip, it will offer a 13 Mp front camera and the main sensor on the backside will be a 50 Mp sensor.

Redmi Note 11 Pro 5G will already sport an OLED panel and the refresh rate will also be 120 Hz. As a hardware platform, the choice fell on the Dimensity 920, they will offer a 16-megapixel selfie module and a 108-megapixel sensor should set the tone in the main camera. 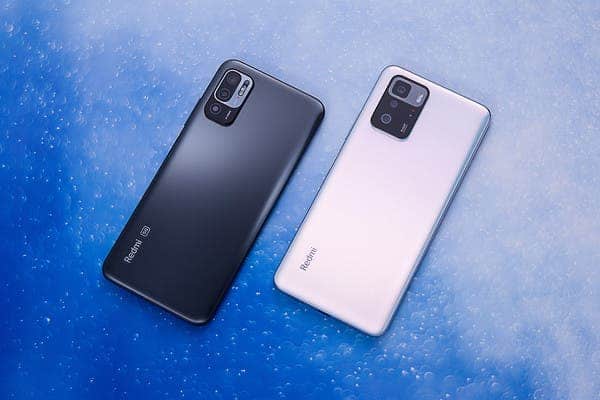 According to some latest reports, soon, MIUI will offer a number of distinctive and unique features for Redmi devices. The source did not name what exactly it is about; limiting itself to mentioning that the differences will be of a visual nature; i.e. there will be some changes in the area of ​​the graphical interface. Functionally MIUI for Redmi and Xiaomi smartphones will be identical; but animations, icons and other elements of the graphical interface should be different.

How soon we will be able to see some transformations in the firmware of Redmi smartphones is not reported. Also, perhaps the work has just started and it will take time to implement the ideas. It is possible that some kind of work has already been completed and with the arrival of MIUI 13; visual differences will be visible, details characteristic of the Redmi brand will appear.