As usual with every release, Xiaomi is back to celebrate the first milestone conquered by the Redmi Note 12 series. After their release on October 27th, the devices went on sale in the country. Redmi announced that smartphone sales have exceeded the impressive amount of 350,000 units in just one hour. 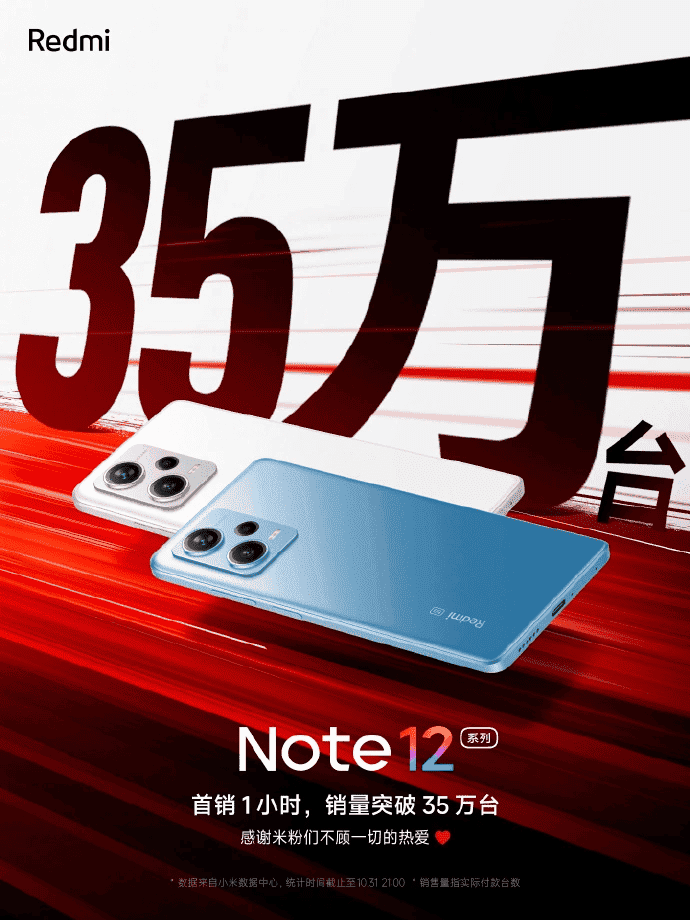 Worth noting that thanks to a special sale, the phones already achieved good numbers ahead of the “11.11” sales. We expect the phones to sell even further in the next few days. To those unaware, the company introduced the Redmi Note 12, 12 Pro, 12 Pro+, and the Redmi Note 12 Explorer Edition. Each device has a particularity, and one user can pick the best option based on how much he wants to spend. 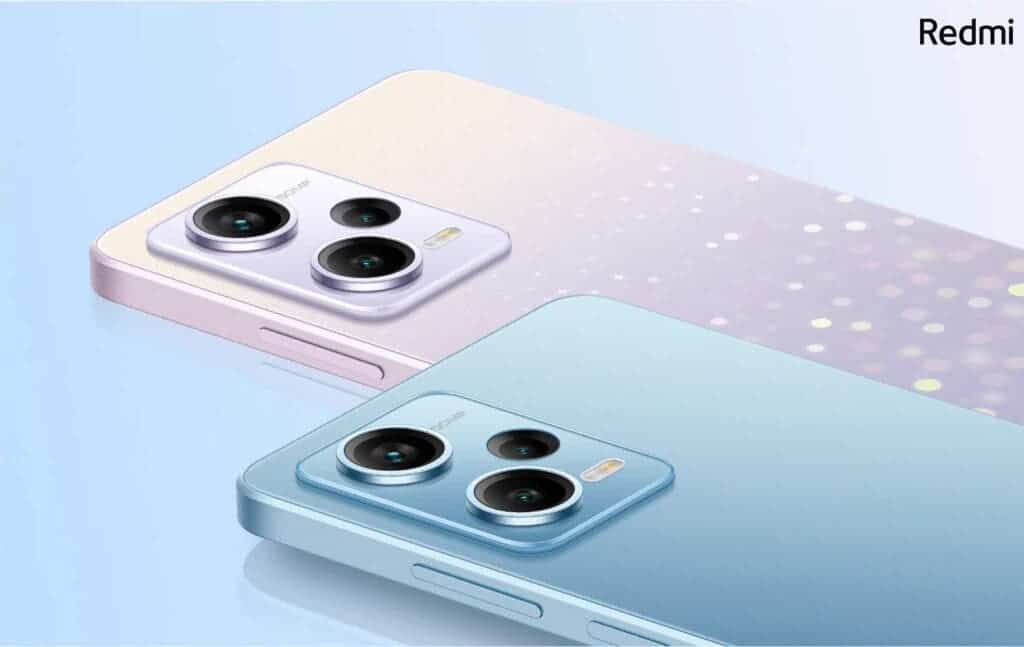 The Redmi Note 12 Pro+ brings a 200 MP main camera, and a 5000 mAh battery with 120W fast charging. The Explorer edition retains most of these specs. However, it reduces the battery to 4,300 mAh and bumps the charging speed to 210W. Both phones have stereo speakers, NFC, and a 3.5 audio jack. They don’t bring a micro SD card slot, keeping a new tendency for the series. Xiaomi claims that the Explorer Edition can charge its battery fully in just 9 minutes, but real-world tests say otherwise. Anyway, the phone is attractive enough to sell well in China.

For now, there is no word from Xiaomi regarding to the release of the Redmi Note 12 series outside of China. Will know they will eventually come, but perhaps, the names will change.