After a lot of waiting and speculation, it looks like Silent Hill is back! Konami has announced that it is holding a Silent Hill showcase next Wednesday, October 19 at 6:00 pm PT. The event’s goal is to “bring updates on the franchise”. After several years in limbo, fans are waiting for this event with great expectations.

Unfortunately, the company did not give any detail about the event. However, fans are hoping to see new entries for consoles. In fact, there are countless rumors pointing to new games. Recently, a couple of leaks suggested a remake for Silent Hill 2. Apparently, this project has been in development by The Bloober Team. To those unaware, that is the studio behind horror games like The Medium and the Layers of the Fear franchise.

In your restless dreams, do you see that town?

The latest updates for the SILENT HILL series, will be revealed during the #SILENTHILL Transmission on Wednesday, October 19th, at 2:00 PM. PDThttps://t.co/8Knoq9xYsa

In addition, the company recently registered the name “Silent Hill: The Short Message” in Korea. According to enthusiasts, that may refer to a potential mobile game for the franchise. Considering Konami’s recent approach in mobile, gacha, and Pachinko, it makes perfect sense for them to launch a mobile game in the series. However, most of the expectations are for a new console game. 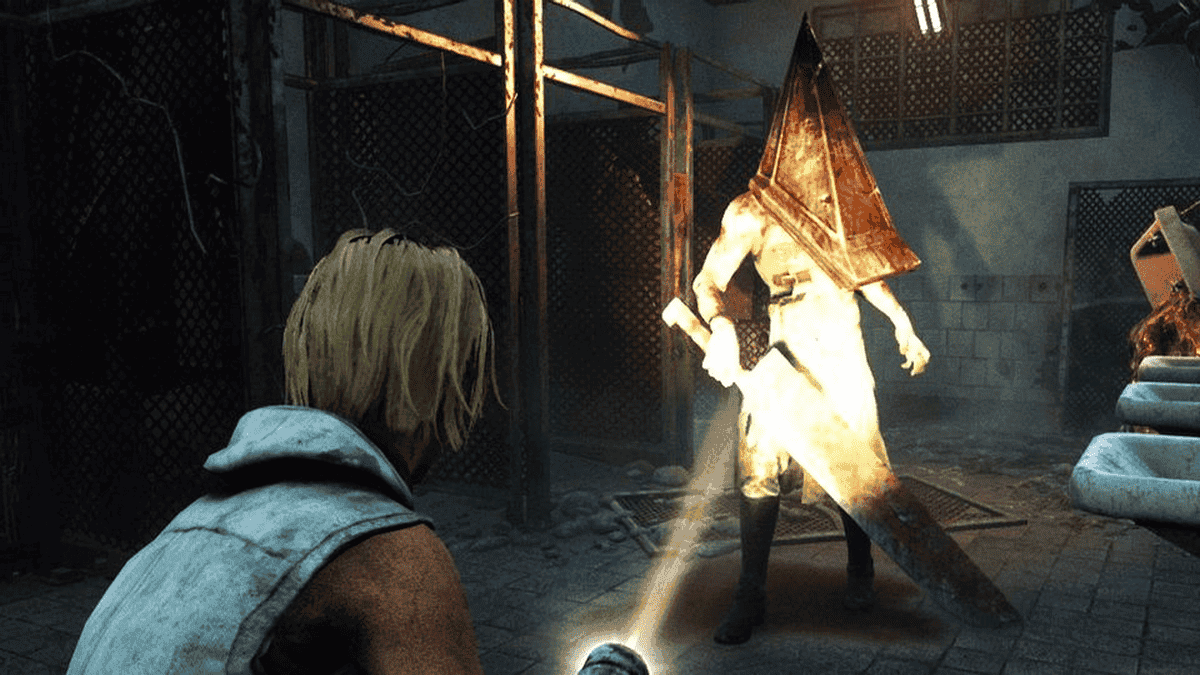 Besides the mentioned projects, there are some rumors about a game in the franchise being developed by Sony for the PS5. That game will be exclusive to the console and comes through a licensing partnership. That game may even count with Hideo Kojima’s expertise. To recall, Hideo Kojima was behind “P.T.” or “Silent Hills” alongside movie-legend Guillermo Del Toro. The legendary demo was unveiled for PS4 to reveal Silent Hills with Norman Reedus. Unfortunately, Kojima and Konami ceased their long partnership after multiple constraints. The publisher, then, decided to cancel the game.

Recently, Christophe Gans, director of the movie “Horror in Silent Hill (2006)”, said that Konami is developing “several games” for the franchise. According to him, these games have nothing to do with Hideo Kojima.

P.T. – The glorious return that never was

The community of gamers still feels the pain after PT’s cancellation. To recall, it was a promising project that had Hideo Kojima and Guillermo Del Toro at the helm, as well as Walking Dead star Norman Reedus. The marketing for this game was brilliant – the company simply released a “Playable Teaser” on PS Store. Players downloaded and had to find their way through a mysterious house full of scary elements and a ghost woman pursuing them. 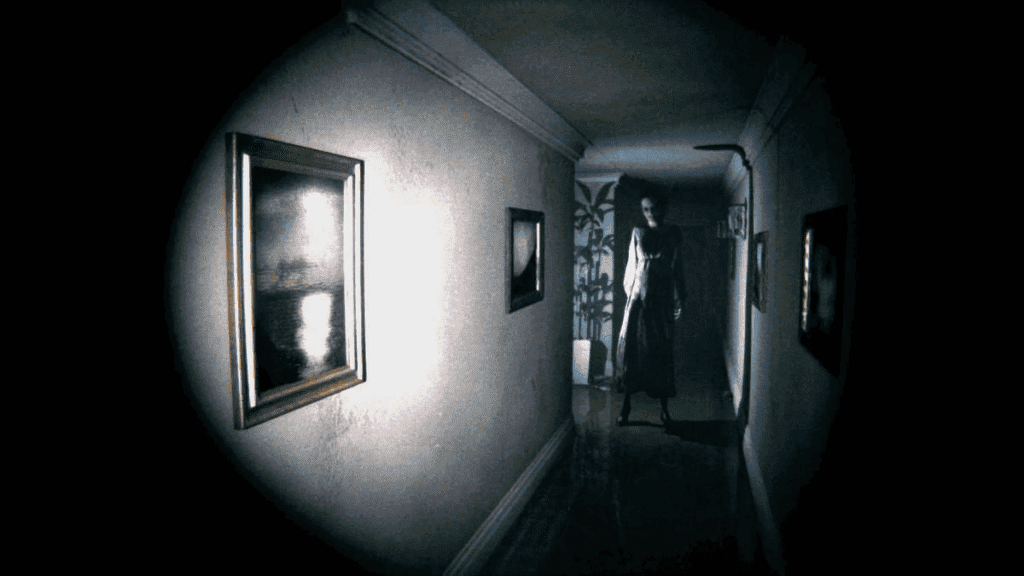 After clearing the demo, players finally discovered the game’s true essence – the Playable Teaser was Silent Hills. Now fans are dreaming of a game that can deliver or at least provide the same chilling experience that PT promised.

Sony Can Design Humanoid Robots In A Matter Of Months, But Why?