Microsoft Xbox is expanding and we are still on its purchase of Activision Blizzard. Microsoft’s acquisition of Activision Blizzard means that a lot of popular creators will join team Xbox. However, another huge surprise is the addition of Konami’s Yu-Gi-Oh! Master Duel to the Xbox lineup. This game will now be available on all Xbox platforms including Xbox Series X|S and Xbox One. Yu-Gi-Oh! is a free-to-play game but it features in-game purchases and online interactivity. This means that you can have access to the card game digitally anywhere you find yourself. 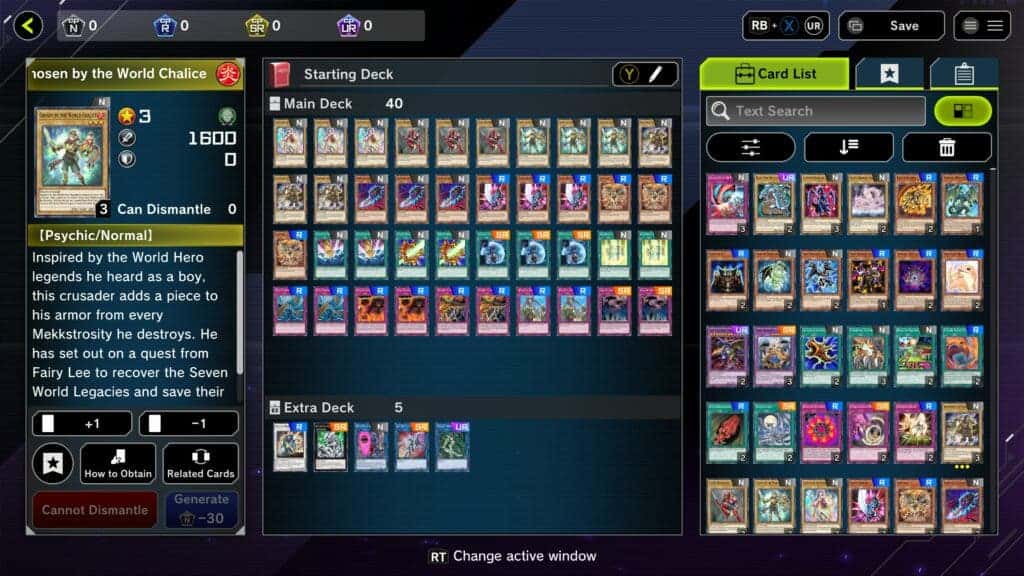 Some of the intriguing aspects of this game include its dynamic soundtrack and stunning HD graphics. Furthermore, it is an easy-to-play game and does not require any form of professionalism. With over 10,000 individual cards, players can build and duel. Of course, they will also compete in different tournaments. In addition, there are also different modes including story mode and shop mode which feature virtual currency purchases. If you need to view decklists globally, then get the mobile app “Yu-Gi-Oh! Neuron”

Regarding the addition of this game, here is Xbox’s comment

“Finally, the “Yu-Gi-Oh!” digital card game you’ve been waiting for! The definitive edition of the competitive card game that has been evolving for over 20 years! Duel at the highest level against Duelists from all over the world. Get ready: it’s time to Duel!”

The deal between Microsoft and Activision Blizzard will see to the addition of popular creators to the team Xbox. The likes of Call of Duty, Warcraft, Candy Crush, Tony Hawk, Diablo, Overwatch, and more will join team Xbox. After the closure of the deal, many Activision Blizzard games will appear on Xbox Game Pass and PC Game Pass. These will include games from Blizzard’s incredible catalog as well as new titles. As of now, Game Pass has over 25 million subscribers and they will all be getting more value.

“The fantastic franchises across Activision Blizzard will also accelerate our plans for Cloud Gaming, allowing more people in more places around the world to participate in the Xbox community using phones, tablets, laptops, and other devices you already own. Activision Blizzard games are enjoyed on a variety of platforms and we plan to continue to support those communities moving forward”.