We guess many of you have heard Sony is selling revamped PS5 models. They are more power efficient and lighter than the vanilla version. First, we saw it in Australia in late summer. Now, a YouTuber published a video revealing all secrets hidden under the hood.

Moreover, there is every reason to think that the revamped PS5 models will also commence selling in other markets and regions. For instance, recently, Is PS5 Out in India? Tweeted about it.

🚨NEW: Two new models of the PlayStation 5, CFI-1208A, CFI-1208B, have been approved by the Bureau of Indian Standards.

The source proves that the PS5 CFI-1200 series has a new internal design, making the gaming console much more efficient than the original variant. Particularly, the new model comes with a new and smaller motherboard and an improved cooling system. There is an additional heat pipe and a smaller heatsink for the latter. All these modifications make the PS5 weigh 0.45 kgs less than the older version.

Other than that, now, the CMOS battery is under the heatsink. So when you need to replace it, you have to disassemble the console. The company has also changed the SSD enclosure. We guess it’s been done to enhance heat dissipation. Due to these changes, the revamped PS5 model needs 20W – 30W less power while playing games. However, all these changes refer to its internal parts. We mean externally, it doesn’t differ from the original model. 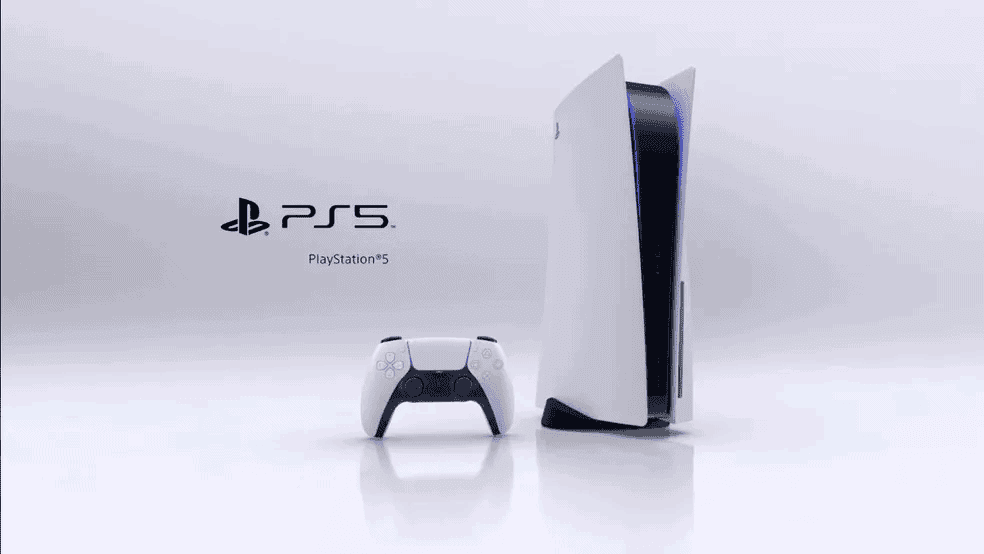 Besides this, we’ve heard that Sony is currently working on another major redesign of the PS5. The new model will come with a detachable disc drive. What’s odd, rumors about this model have been on the net since the launch of the PS5 in November 2020. Thus, we’re still waiting for it to appear in the stores. The designs of this rumored model and the old model will be different. The new one should be slimmer and lighter than the current PS5 model.

Next Samsung Will Start Mass Production Of 1.4nm Process In 2027