Sony has just launched two new versions of the PS5 in Australia. No big changes on the horizon, since the modifications are mainly technical for the assembly lines. For example, both PS5s weigh less.

Resellers on the Australia have indeed found that the new PS5s received were stamped CFI-1200A and CFI-1200B. They therefore replace the CFI-1100A and CFI-1100A models which themselves had replaced the CFI-1000A and CFI-1000A in 2021. For the consumers, this changes absolutely nothing, but it does show changes at the production level. 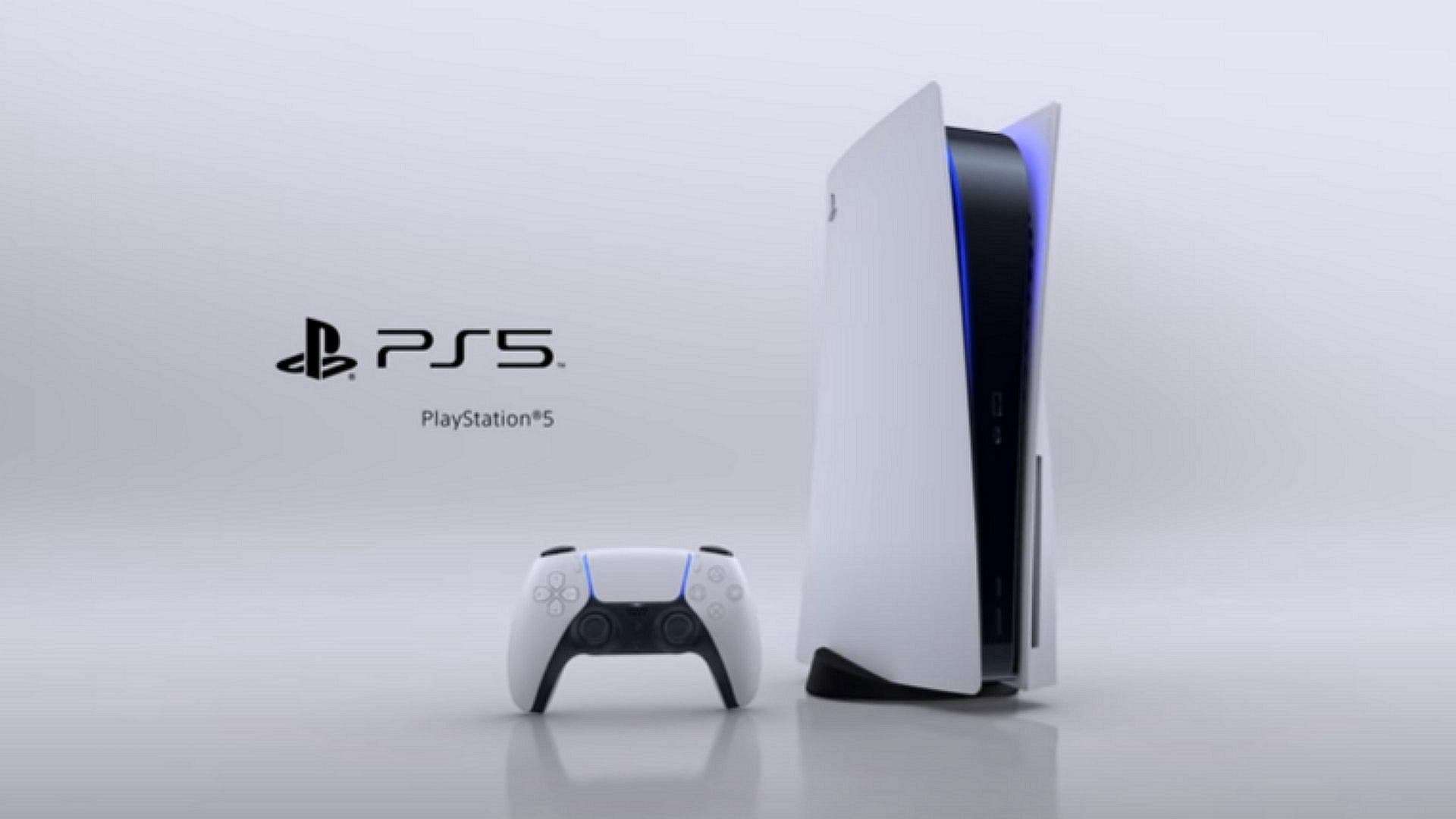 The particularity of these consoles is their reduced weight. They thus lose a little more than 200 grams compared to the previous ones. The classic version weighs 3.9 kilos while the Digital Edition version weighs 3.4 kilos. For now, that’s all we know about these models. They have not yet been put on sale, and therefore not yet subject to teardowns to understand where this weight loss comes from.

Anyway, these versions should gradually arrive internationally. To find out which PS5 you are buying, just look at the model number which appears in very small letters on the box.

The PS5 has lived a complicated life since its release. Constantly out of stock for almost two years, it suffered the shortage of the semiconductor crisis and inflation. Not long ago, Sony even decided to increase its price. An unprecedented situation in the world of video games. For all these reasons, don’t expect a Slim or Pro model anytime soon. There’s a good chance that Sony is already working on the subject, but the current situation is not really favorable for a release. In any case, the Japanese company continues to improve its machine little by little in order to increase its production.

Previous Will the Nintendo Switch Pro be released in early 2023? Here is the answer

Next Nokia and Ericsson Leaving Russia Too: New Prospects For Huawei and ZTE