If this is true, Apple will ditch the outdated iPhone 8 format with wide bezels and a home button in favor of a more modern look with thin bezels, a notch display and Face ID sensor. The current 2022 iPhone SE has a 4.7-inch LCD display. While the discontinued iPhone XR had a 6.1-inch screen, and the model also offered a larger battery. 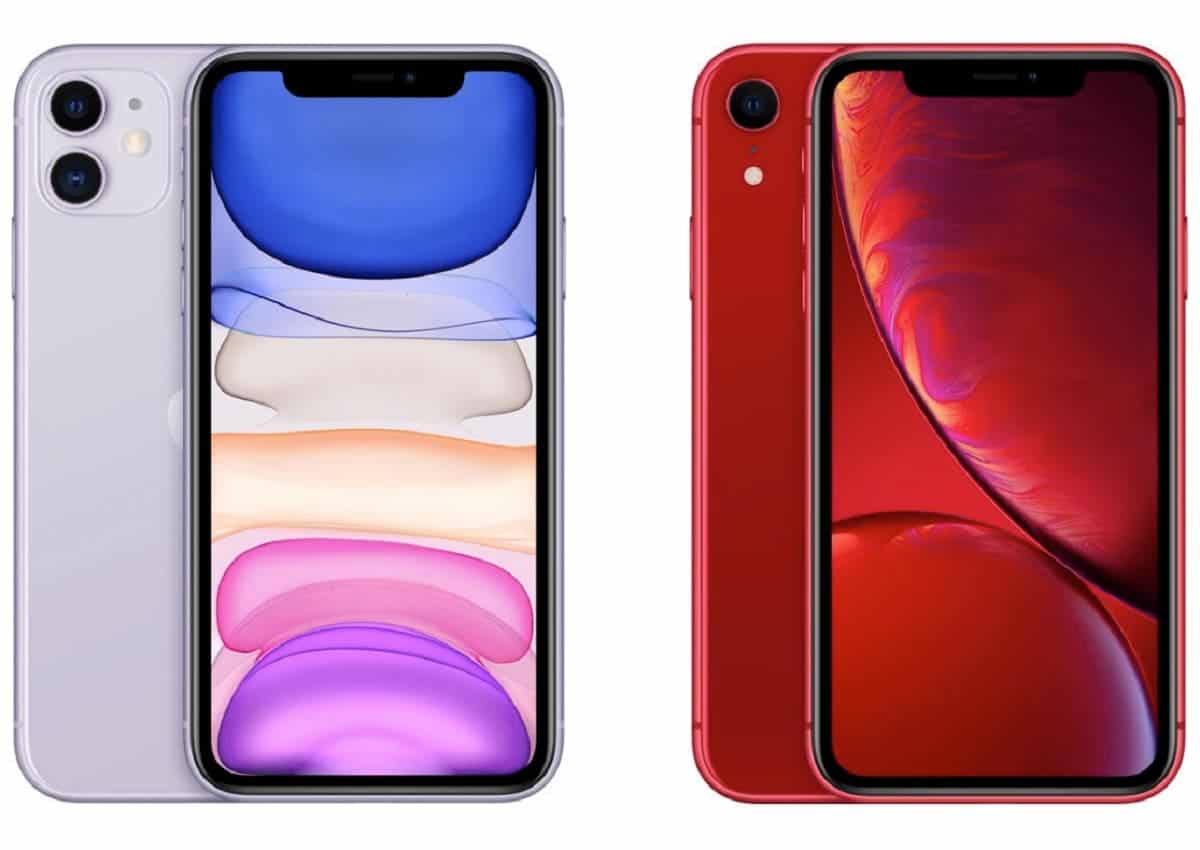 Other details about the next budget iPhone have not yet been reported. Usually Apple puts the latest processors on models in this line. The 2022 iPhone SE received the same A15 Bionic chip as the iPhone 13. It is noteworthy that in terms of cameras, the latest iPhone SE is very similar to the iPhone XR. Both models boast a 12-megapixel main camera with f/1.8 aperture and a 7-megapixel front f/2.2 aperture. As a bonus, Apple could implement new software features on the budget iPhone, such as night mode.

However, the 2022 iPhone SE is showing rather low demand – the consumer may be less interested in a device with an outdated design, suggests the resource 9to5mac. The fact is that the smartphone has a small screen diagonal and a small capacity battery. And battery life is increasingly becoming the subject of complaints from iPhone SE owners. On the other hand, a larger display may please the iPhone SE audience. Which traditionally consisted of those who prefer small devices. Today the budget model is inferior in size only to the iPhone mini version.

Next Will the Nintendo Switch Pro be released in early 2023? Here is the answer