Details about the Oppo Reno 9 series’ chipset have surfaced online before the official launch, courtesy of a reliable tipster. Oppo brought its Reno 8 series smartphones into the Indian market not long ago. The Reno 8 went on its first sale in the country back in July. Now, the company is on the verge of unveiling the Reno 9 series.

To recap, tipster Digital Chat Station revealed the battery and fast charging specifications of the Reno 9 series last month. Now, the noted leakster has divulged details about the Oppo Reno 9 series’ chipset (via IT Home). The Reno 9 will pack a Snapdragon 778G under the hood.

Notably, the SD 778G is an older processor as compared to the MediaTek Dimensity 800 and Qualcomm Snapdragon 7 series. Moreover, the Reno 9 series could use a 4,500mAh battery to draw its juices. This cell will probably support UFCS. So, Oppo will be one of the first smartphone brands to support the new UFCS.

On the downside, the 40W charging speed is considerably lower than the 80W charging support the Reno 8 series offers. Only the Chinese Reno 8 Pro variant and the Xiaomi Civi 2 currently feature the Snapdragon 7 Gen 1 SoC. So, using an older Snapdragon 778G is a major downgrade in the processor department for the Reno 9 series. 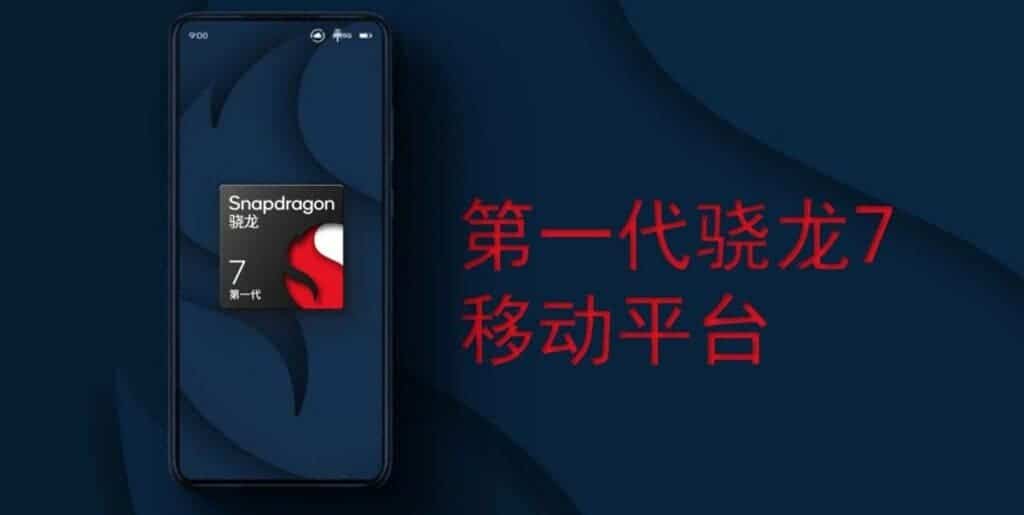 Moreover, other brands are prepping to use new-generation and more powerful chipsets on their next smartphones. The Snapdragon 778G mid-range 5G SoC has a max clock speed of 2.4GHz. This processor will be paired with 8GB of RAM. Furthermore, the smartphone sports a 6.7 inches AMOLED display with a pixel density of 393 PPI.

Also, the Reno 9 will reportedly house a triple rear camera setup featuring a 64MP main sensor. Aside from this, the device will have an 8MP and a 2MP sensor on the back. There’s an LED Flash on the rear panel as well. Upfront, the Reno 9 will get a 32MP shooter for selfies and video calling. 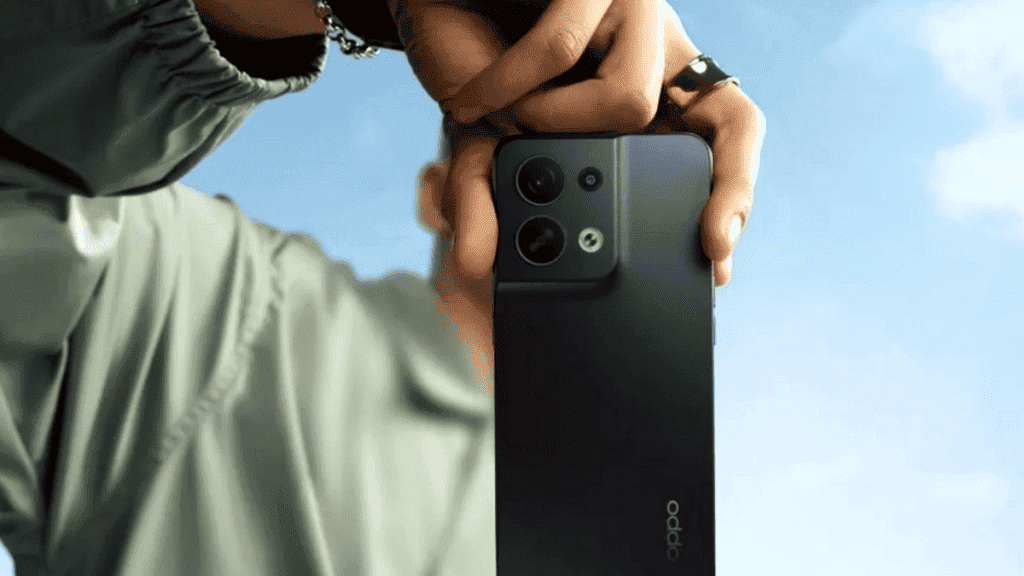 Furthermore, the Reno 9 could come with an optical fingerprint sensor. The device is likely to run Android 12 OS with ColorOS Custom UI on top.

Next New and Enhanced PS5 Model Might Land In India Soon