In recent years, many manufacturers have said that Moore’s Law doesn’t work anymore. As you remember, the mentioned principle is that the processor’s productivity is doubled every 18 months. Not that long ago, Samsung took the lead in mass production of the 3nm process. Also, besides starting production of the new process node in June this year, the South Korean company announced its plans for the upcoming generations. Particularly, we should see the 2nm process in 2025. Today, the company issued another statement, saying the 1.4nm process will be mass-produced in 2027.

Cui Shirong, president of Samsung’s foundry business, said they would continue working on the next-gen process. Moreover, the latter will be based on the next-generation transistor structure full-around gate (GAA) technology. Then, he added that the company plans to achieve a 2nm chip production in 2025 and a 1.4nm process in 2027.

Currently, we have no information concerning the specific details of the 1.4nm process. Honestly, it’s still early to talk about transistor density, performance, and power consumption. But as Samsung is talking about the 1.4nm process now, it shows the company’s ambitions. 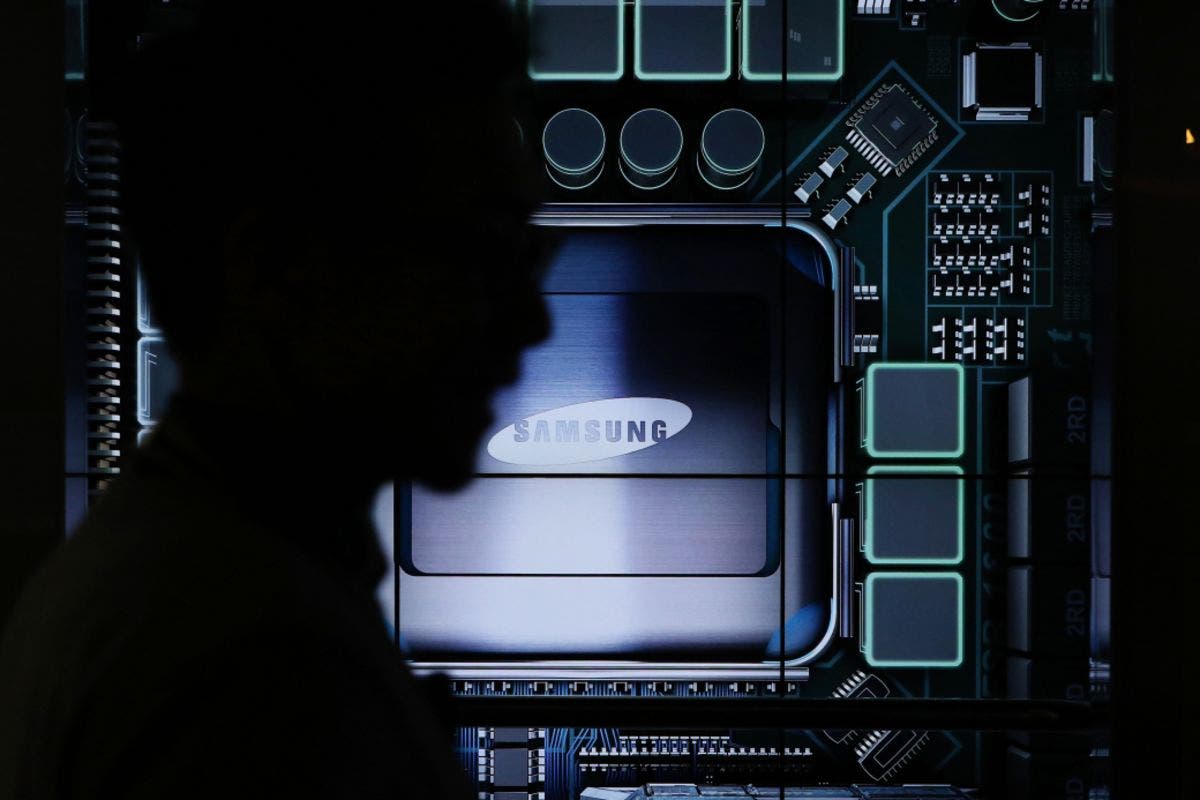 Anyway, that’s not a secret that Samsung is not the only company that wants to mass-produce the 1.4nm process. Currently, TSMC is also building a 3nm plant. The company has even announced that production of 2nm will commence in 2025. Moreover, several months ago, they formed a team to tackle the 1.4nm process. Now, it is in the first stage of TV0.

In addition, Intel will mass-produce two generations of 20A and 18A processes in 2025. They are equivalent to the 2nm and 1.8nm of mobile chips. We understand that this is not a 1.4nm process. But the competition among the three manufacturers will be fierce.

Lastly, to start mass production of the 1.4nm process, the manufacturers need ASML’s next-generation high-NA EUV lithography machine. The NA numerical aperture will change from the current 0.33 to 0.55. The latter further improves the lithography resolution. The machine should be available in 2026. But before this, customers will start getting prototypes next year.